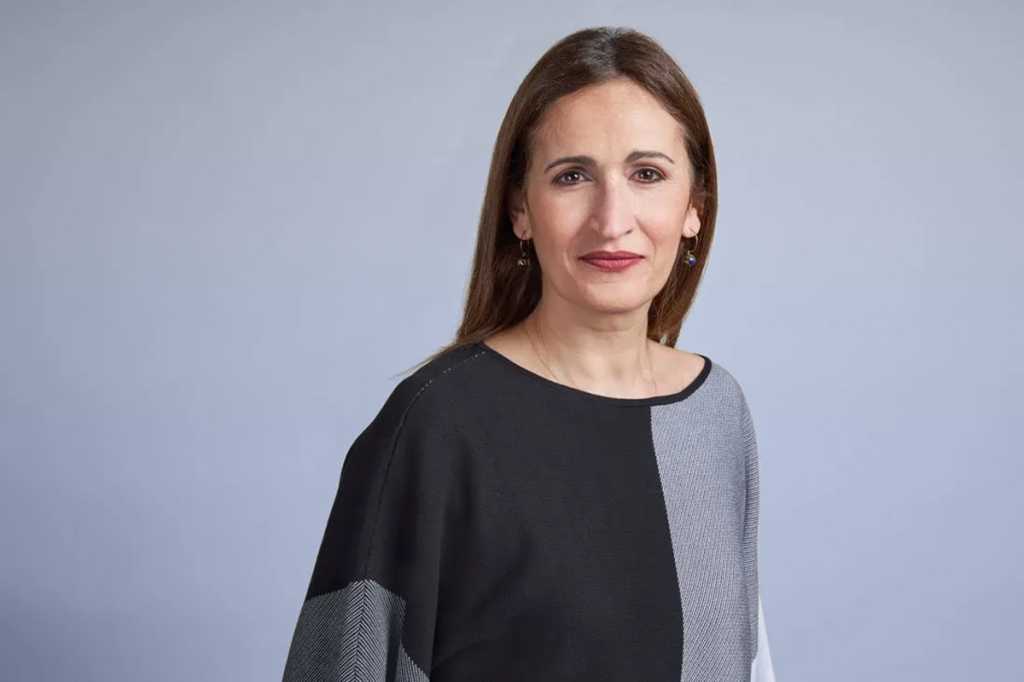 For any IT leader new to an organization, gaining employee trust is paramount — especially when, like PepsiCo’s Athina Kanioura, you’ve been brought in to transform the way work gets done.

Kanioura, who was hired away from Accenture two years ago to serve as the food and beverage multinational’s first chief strategy and transformation officer, says earning employee trust was one of her greatest challenges in those early months. Tapped to guide the company’s digital journey, as she had for firms such as P&G and Adidas, Kanioura has roughly 1,000 data engineers, software engineers, and data scientists working on a “human-centered model” to transform PepsiCo into a next-generation company.

“People become embedded into the ways of working successfully,” she says. “Me coming in from the outside and proposing so much change —  the associates and midlevel management are the ones that must be empowered and that is the most difficult aspect of any kind of transformation.”

Now halfway into its five-year digital transformation, PepsiCo has checked off many important boxes — including employee buy-in, Kanioura says, “because one way or another every associate in every plant, data center, data warehouse, and store are using a derivative of this transformation.”

The $247 billion conglomerate, one of the largest food and beverage companies in the world, is developing a modernized data and cloud infrastructure replete with automated processes and workflows. To date the company has moved 5,000 applications to Microsoft Azure as it applies predictive analytics, AI, robotics, and process automation in many of its business operations.

PepsiCo’s migration to the cloud has paid off in in many ways, Kanioura says — in speed, flexibility, and agility, reducing on-demand forecasting from weeks to days or hours, and in feeding its supply chain more accurately and frequently.

“We want to ensure that the monetary value realization is captured across the board, and so far, we are very happy with the financial KPIs, which translate to business implementations which gave us a positive ROI,” Kanioura says. “But there is more room to go. We expect within the next three years, the majority of our applications will be moved to the cloud.”

The company is also refining its data analytics operations, and it is deploying advanced manufacturing using IoT devices, as well as AI-enhanced robotics. PepsiCo also plans to evolve its network modeling to become more “prescriptive,” anticipating events and making planning adjustments rather than reacting to market conditions, she says.

Upskilling for the digital future

The digital overhaul of nearly all PepsiCo’s business processes and operations has no doubt contributed to the company’s expected 12% growth for the current fiscal year over FY2021’s reported $79.5 billion in revenue. But with automation comes questions about the long-term viability of a range of current roles.

Kanioura insists the transformation’s goal is not distributing pink slips. In fact, she says, PepsiCo, which employs about 300,000 workers across the globe, is transforming all its human capital for the digital era.

“We are upskilling every employee of PepsiCo, whether you know someone who sits in company headquarters or you’re sitting in a plant or out selling our products,” Kanioura says.

One core program developed to achieve this goal, PepsiCo Digital Academy, provides employees with a common foundational understanding of the value of data and analytics and how they can use that information in their own roles, Kanioura says.

Digital Academy was launched last year, and to date roughly 27,000 employees have participated in digital training, with almost 140,000 views on digital training content, according to the company.

One HR employee took some courses in data analytics and found a new job within the company helping to advance digital transformation.

“I was always passionate about advanced analytics and took courses where I augmented my digital skills and acquired new ones,” says Ashley McCown, senior data analyst in PepsiCo’s People Analytics division. “These new skills enabled me to take on a new role where I am able to leverage advanced analytics to solve HR problems.”

IDC analyst Craig Powers says increased automation inevitably leads to some job losses. But enterprises are sincerely trying to upskill their employees to retain institutional knowledge necessary to realize the growth a digital transformation is designed to generate, he says.

“Is it possible to upskill all employees in a large organization to be digital experts? Not likely,” Powers says. “However, for the sake of success and efficiency in digital transformations, companies should be looking to educate and upskill as many internal people as they can, because their knowledge of the organization’s business processes is hard to replace.”

Enterprises like PepsiCo are also battling for new digital recruits even as they develop digital talent from within.

To that end, PepsiCo has launched two Digital Hubs — one in Dallas and one in Barcelona — to create more than 500 new data and digital jobs over the next three years. The hubs are designed to accelerate how PepsiCo “develops, centralizes, and deploys critical digital capabilities” across its global operations, according to the company.

Since taking over, Kanioura has applied the expertise she developed as chief analytics and AI officer at Accenture to advance PepsiCo’s data infrastructure, a strategy that includes building out a data lake and AI capabilities with partners such as Microsoft and Databricks.

Analytics and AI are integral to Kanioura’s vision for PepsiCo’s future, one that centers on enhancing three key pillars: consumer experience, commercial excellence, and operational excellence. “Every data set, every data KPI, or every data field is as important as the app,” she says. “Yes, the data is key. But the big unlock is MLops. The importance of using AI for data ops is critical. What we are trying to do is operationalize all our analytics and algorithmic libraries.”

PepsiCo will use a combination of customized Microsoft Azure and Databricks AI frameworks and machine learning models to redefine its operations even as it develops its own homegrown framework, “which is very specific to the needs of PepsiCo,” says Kanioura. “AI in this company is something that we absolutely debated down and it’s evident in many of our transformations across the globe.”

Gartner analyst Sid Nag says PepsiCo has adopted many of the technologies that are driving the next phase of enterprise digital transformation.

“The next frontier in IT services will be driven by the nexus of cloud, edge, 5G, AI, IoT, and data and analytics,” Nag says, adding that digital business initiatives built on these technologies can help enterprises interact more closely with their customers, thereby improving customer experience and engagement. “Digital touchpoints supported by cloud environments are the mechanism to connect the digital and physical worlds and are essential for the digital economy to execute on and accelerate digital business initiatives.”

Kanioura says PepsiCo’s success over the past two-plus years has laid the groundwork for an evolved, insight-driven enterprise. But for her, the most impactful achievement has been fostering employee trust across all layers of the organization.

“I expected more resistance,” she says. “I didn’t get too much resistance and that’s the toughest thing — to grow with what we were proposing. If you’re going to bet parts of your business and part of your critical business to a transformation like this, you need to be convinced that it will not cannibalize or disturb your growth trajectory.”