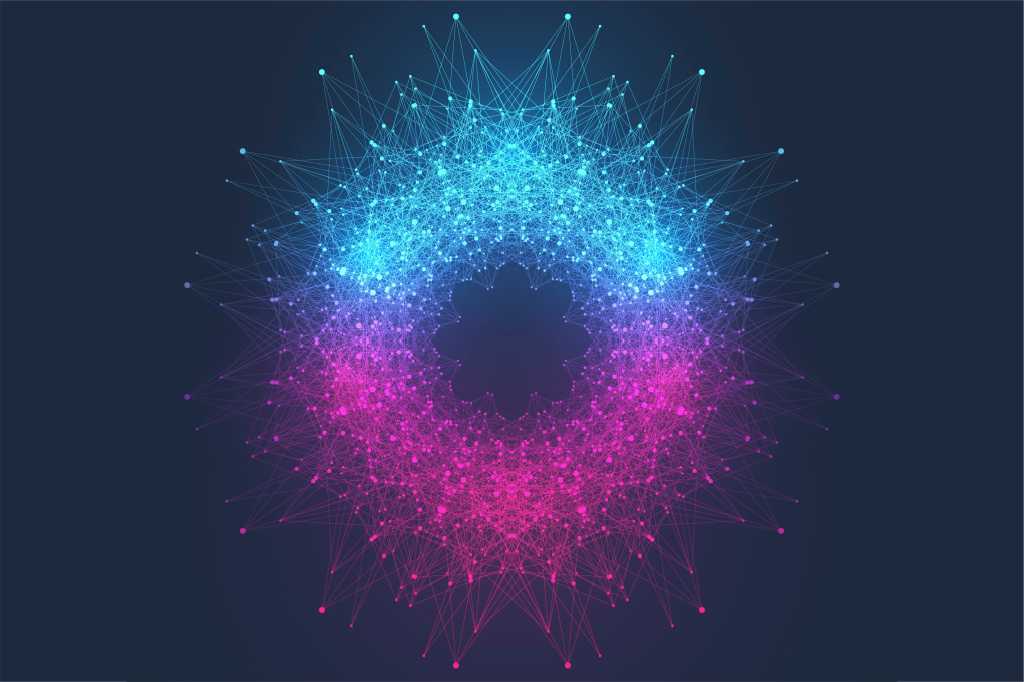 While viable general-purpose quantum computing is still a way off, D-Wave Systems has just deployed its third cloud-based quantum annealing system and has updated its coding tools to tackle new categories of enterprise optimization problems.

Like its predecessors, D-Wave’s third Advantage system can be accessed via D-Wave’s own Leap quantum cloud or, beginning May 12, AWS’s Amazon Braket service. The new machine is hosted at the University of Southern California’s Information Sciences Institute in Marina Del Rey, Calif.; the others are at D-Wave’s headquarters in Burnaby, British Columbia, and in Germany’s Forschungszentrum Jülich supercomputing center.

D-Wave’s Advantage boasts over 5,000 qubits, seemingly putting it ahead of quantum rivals such as IBM, which announced plans earlier in the week to build a 4,000-qubit machine by 2025.

But not all qubits, which are a measure of a quantum computer’s processing capacity, are equal. D-Wave uses a technique called quantum annealing in its machines, whereas most other companies working on quantum computing — including IBM, Quantinuum (a subsidiary of Honeywell), Rigetti Computing, and IonQ — are using a quantum gate-based approach. (In October 2021, D-Wave said it had also started researching quantum gates, but the company doesn’t have any gate-based products on the market yet.)

Quantum annealing can be used to improve certain kinds of optimization algorithms, but it’s not the general-purpose computing tool that gate-based quantum computers are intended to be.

Error-corrected gate-based systems will be capable of simultaneously working with larger quantities of data than quantum annealing systems, said Murray Thom, D-Wave’s vice president of product management. “That’s going to be really important in applications like quantum chemistry simulation, or if you’re working with differential equations,” he said. Gate-based systems may also pose a threat to many of today’s encryption algorithms, an eventuality that enterprises are beginning to prepare for.

On the other hand, quantum annealing works well for optimization problems where the goal is to find a maximum in a hilly landscape of solutions (or the minimum in a series of valleys) in the shortest time. Conventional computing might take a “hill-climbing” approach, repeatedly varying parameters to find a solution a little better than the current one, until it has found the local maximum — but perhaps not the highest hill on the map. Quantum annealing offers a way to hop to another, perhaps higher, hill and climb to the top of that one instead, and derives its name from a classical computing technique called simulated annealing that takes a similar approach but uses random numbers rather than physical quantum phenomena to find higher hills to climb.

Viable gate-based systems are a way off yet, while D-Wave’s quantum annealing systems are on the market and have already been used by companies wanting to test out their potential to speed up optimization. Thom pointed to Volkswagen, which has used D-Wave systems to look for ways to optimize the ordering of paint-shop jobs by scheduling to minimize changes of paint type.

To help CIOs put its Advantage computers to work on problems like that, D-Wave has developed a series of hybrid solvers for optimization problems that can break up calculations into chunks, using its quantum annealing systems to nudge classical computing systems toward better solutions then reporting back on the best one found in a given time.

D-Wave has now enhanced its cloud-based Constrained Quadratic Model (CQM) hybrid solver to find optimal solutions to problems involving continuous variables, where previously it could handle only integers and other discrete data types.

This will equip enterprises to experiment with, for example, calculating vehicle routes based on continuous quantities such as distance and wait time, or optimize loading of trucks to minimize the space between differently shaped cartons.

“This is really going to allow CIOs to get some answers to important questions they’re considering in terms of ‘Where in my organization is quantum computing going to really have its biggest impact?’” said D-Wave’s Thom.

For now that’s more of a manual process: D-Wave sends in a team of experts to examine the computing problems a company wants help accelerating, advise them on which ones to focus on, and help build a proof of concept.

“That’s very attractive to CIOs who are looking at how to make their businesses more efficient,” Thom said, adding that it can “help them respond in the kind of market stresses that they’re seeing today.”