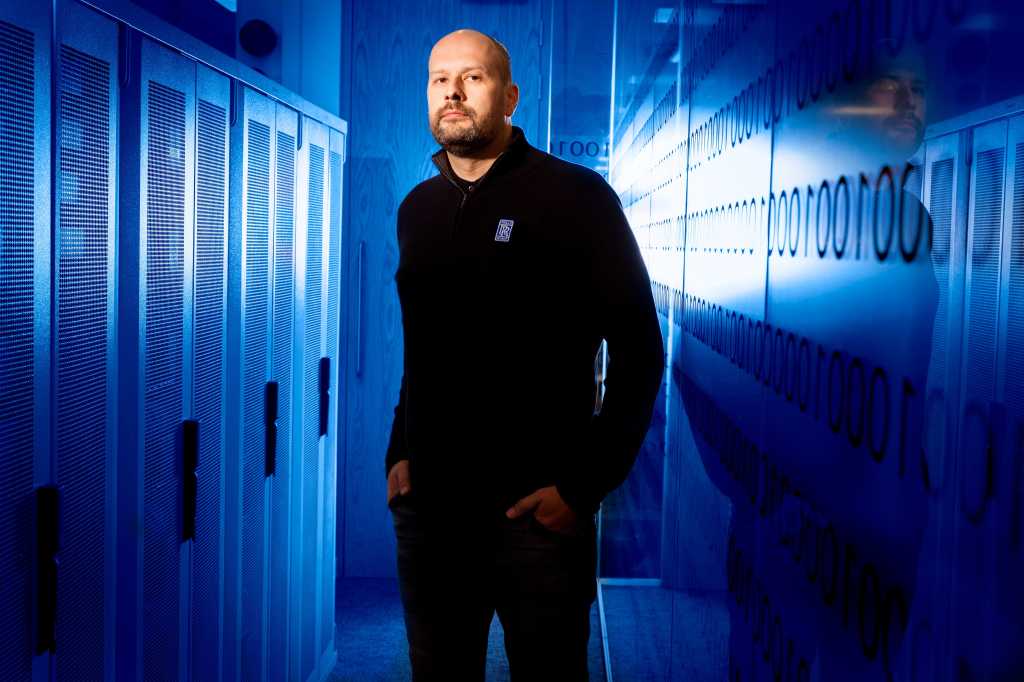 Say the name Rolls-Royce and most people think of automobiles, but the British multinational aerospace and defense company has been out of the car business since Rolls-Royce Motors was sold off in the 1970s. Today, Rolls-Royce Holdings is the second-largest maker of aircraft engines in the world, with a foot in marine propulsion and energy as well. Its engines are used in fighter jets, business jets, and more than 50% of long-haul planes.

Now the company is deploying digital twin technology, analytics, and machine learning to dramatically reduce the amount of carbon its aircraft engines produce while also optimizing maintenance to help its customers keep their planes in the air longer.

“Rolls-Royce has been monitoring engines and charging per hour for at least 20 years,” says Stuart Hughes, chief information and digital officer at Rolls-Royce. “That part of the business isn’t new. But as we’ve evolved, we’ve begun to treat the engine as a singular engine. It’s much more about the personalization of that engine.”

Using its Intelligent Engine platform, the company monitors how each engine flies, the conditions in which it’s flying, and how the pilot uses it.

“We’re tailoring our maintenance regimes to make sure that we’re optimizing for the life an engine has, not the life the manual says it should have,” Hughes says. “It’s truly variable service looking at each engine as an individual engine.”

Rolls-Royce’s platform has helped it extend the time between maintenance for some engines by up to 50%, thereby enabling it to dramatically reduce its inventory of parts and spares. Perhaps most importantly, however, it has greatly improved the efficiency of its engines, saving 22 thousand tons of carbon to date, according to the company. Rolls-Royce is even using AI to better understand how to handle metal scrap and waste from parts when they reach the end of their lifespan.

“Since 2014, we’ve helped one of our airlines avoid 85 million kilograms of fuel and over 200 million kilograms of carbon dioxide,” Hughes says. “We did that by taking data on how the pilot is flying the plane, how the plane is operated, how they do the operational funding around that. We found data and insights that helped them to make better decisions. In areas where they felt there were barriers to change, we helped them design new policies, new procedures.”

To fuel its Intelligent Engine platform, Rolls-Royce is using a combination of two-way, real-time data captured from its engines as they fly, and larger datasets captured in batch after planes land, to power its analytics. It feeds the data into a Microsoft Azure data lake and then into a Databricks “lakehouse,” where it can be used with Databricks machine learning and AI tools. (Databricks uses the term to refer to its open architecture that combines the features of a data lake and data warehouse.)

Between the real-time data and the data collected after landing, each flight generates about half a gigabyte of data. The real-time data is used for the company’s “Engine Condition Monitoring” service, which analyzes the data for irregularities in engine performance for the purpose of predictive maintenance. The analytics can determine in-flight whether a full inspection will be necessary upon landing, helping the airline plan ahead and minimize travel disruptions. The other data can be used for more detailed predictive modeling.

“We’re using that data to check that the engine is still within all our quality and safety tolerances, but also to understand how the pilot has flown that engine,” Hughes says. “That means we can offer to extend the maintenance window on that engine longer for a specific customer. The benefit to the customer is the customer sees less interruption because the engine is on the plane for longer, so they can use it more. The benefit for us is that we can optimize how we actually do the maintenance.”

With Rolls-Royce’s approach, its customers can tell the company the mission of each engine — the environment in which it’s expected to fly, for instance. Rolls-Royce can then tailor the maintenance schedule and analytics to those conditions. An engine on a plane that operates in Qatar, for instance, can be expected to deal with a certain amount of sand in the atmosphere.

“We use machine learning to look at all of the data that we’ve got from the past and use all the information we’ve collected to help us understand the maintenance regime that engine will need going forward,” Hughes says. “Then we can adapt our pricing to be much more specific to that.”