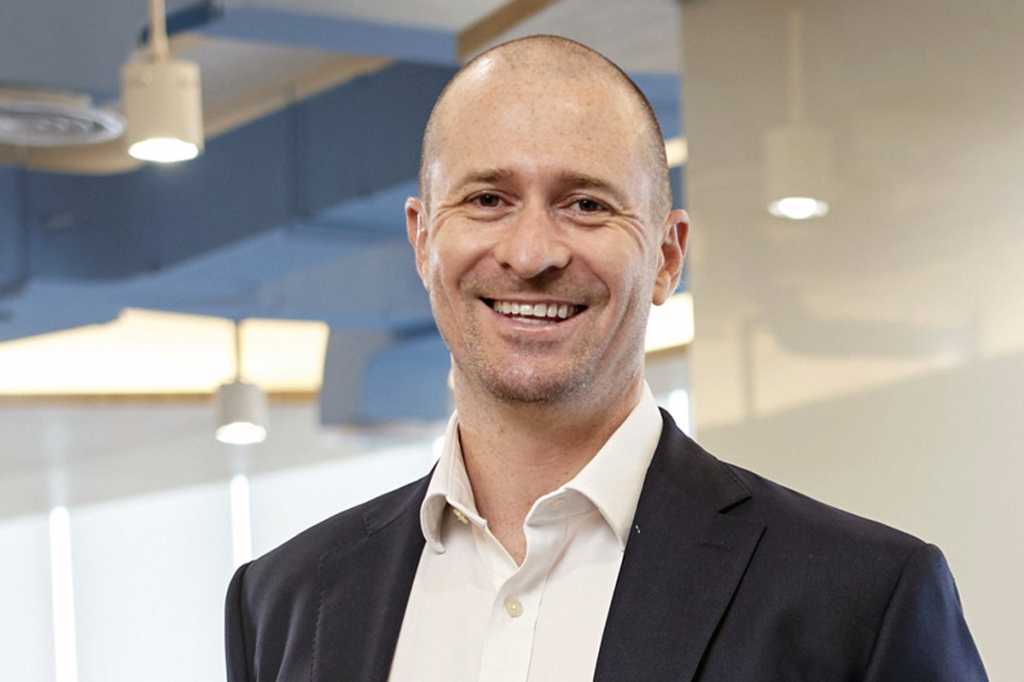 For many years, the industry narrative of CIOs and CFOs enduring a tumultuous relationship has waxed and waned. It may be waxing again across Southeast Asia due to the rising financial challenges triggered by COVID-19, kickstarting the process of reassessing budgets and investment plans, with CIOs’ value as innovators and strategic leaders diminished as cost controls become more urgent.

According to  IDG’s “State of the CIO” findings, only 8% of CIOs report to the CFO in Asia, level with those who report the COO (8%) but considerably behind those who report to the CEO (53%). That’s in line with a 20-year-old journey for CIOs globally out of Finance into the C-suite. Yet the Finance department holds 22% control of budgets specifically earmarked for investments in technology services and products, while at the same time the role of CIO now expanding beyond traditional IT responsibilities to focus on finance (19%). The diverging directions leave room for continued tension.

In IT’s archetype narrative, on one hand is the control-freak CFO who is a fastidious bean counter and innovation blocker, operating in the back-pocket of the CEO. On the other hand is the technology-obsessed CIO who exists outside of business priorities and struggles to communicate corporate value, pressing ahead without big-picture thinking.

While both represent lazy caricatures of mission-critical roles, tension does exist on occasion between both positions.

Yet the opposite is true at Commonwealth Bank Indonesia (CommBank), evident through the appointment of Timothy Delahunty as general manager and director of technology, operations, and finance.

Having joined the organisation as CFO in late 2018, the Jakarta-based executive was offered the opportunity to lead the Technology and Operations group in addition to Finance during early 2020, just as the pandemic took hold in Indonesia.

Managing finance and technology while both are under pressure

That unusual mix has proven to be an advantage during the COVID-19 pandemic, when financial conditions are under severe pressure and at the same time technology efforts are seen as a critical way to keep organisations afloat.

“I suppose I have quite a unique set of responsibilities,” Delahunty said. “I believe success is achieved by finding the balance point of a range of outcomes.” Harkening to the caricatures of the finance and technology roles, he said, “I could be highly innovative yet let focus on daily hygiene lapse and expose the business to unacceptable risk. I could channel my CFO DNA and be great at costing-out and delivering cost efficiencies but at the cost of customer service or creating legacy debt.” But of course, “neither of these outcomes would be successful.”

Delahunty’s approach is more focused on navigating the balance point across system stability, risk, capacity, capability, innovation, and cost. “When the balance point shifts, the team and I need to be adaptive to that shift,” he said. “I’ve only known the role of CIO during the pandemic, so our current operating conditions seem somewhat normal. But a notable change is a heightened focus on risk.”

Awareness of risk and embedding such culture in the team’s daily operating rhythm has been a critical component of Delahunty’s early work, in addition to destigmatising risk-related issues and events to encourage the raising of issues among employees.

“Saying ‘thanks’ when issues are raised is what I’m trying to do more often,” he said. “In a decentralised team, and especially as I’ve come into my role as CIO, I’ve had to sharpen my risk radar and ensure I’m focused on the right issues and that the team is psychologically safe to raise issues.”

Prioritising stability for the post-COVID era

In holding responsibility for a wide-ranging corporate brief, Delahunty is prioritising stability in 2021 to help set the course for the next five years of progress at CommBank.

Central to such efforts is establishing an infrastructure roadmap capable of enabling the bank to scale while becoming more efficient in the process. “Simplification and process improvement is at the top of my agenda across not just technology teams but the entire business,” he said.

But as Delahunty noted, balancing the implementation of new technologies while accounting for previous investments stands tall as the leading challenge of an enterprise-grade organisation operating legacy infrastructure and budget limitations.

“Although there is a fanciful desire to rapidly modernise your technology stack, the reality of ‘rebuilding the jumbo in flight’ makes it a real challenge,” he said. “I take a risk-first mindset to this challenge—the direct link between legacy technology and risk exposure means that much of the new technology we are planning has a really strong risk case too.”

For Delahunty, deepening the boardroom knowledge of technology risk—and the benefits that emerging solutions can provide in relation to risk mitigation—can help aid progress when advocating the case for change. “However, there are some cases where we need to live with and support the previous technology decisions, even if in hindsight we wouldn’t have made them today,” he said.

Within this context—and according to “State of the CIO” findings—54% of CIOs across Asia currently self-identify as ‘transformational’, ahead of ‘business strategist’ (30%) and ‘functional’ (16%).

Achieving the promised land of transformation, however, requires a more pragmatic approach to technology aligned to the concept of “getting the basics right”, Delahunty said. “Focusing on the functional aspects of the technology shop is what my customers expect, and I can only deliver strategic change when I get this stuff right,” he said. “This requires focus on establishing and building stability, reliability, and certainty. If my team and I weren’t focusing on improving these things, we wouldn’t be doing what our customers expect.”

All things considered, Delahunty is still regularly context-switching between the functional aspects of daily technology delivery and the highly strategic. This has stemmed from an understanding that the day-to-day problems which arise are often a direct result of strategic decision or indecision in the past.

“Understanding what the business needs to look like in the future requires me to consider how things are today,” he said. “The bit in between is what strategy needs to solve. I have a bias toward the rather unsexy yet high-utility value technology with proven use cases and economics that stack up—stuff that is proven to work with only marginal incremental investment.”

Getting the basics right, Delahunty said, is mission-critical in providing a foundation for future transformation at CommBank, evident through a new mobile banking application which launched in April 2021. Under the banner of CommBank Mobile, the offering houses end-to-end digital ‘know your customer’ features allowing users to open a fully functional bank account from their smartphone, alongside taking out simplified insurance cover with industry partner FWD Indonesia.

“We are engaging with our millennial and digital-savvy target market to understand what they expect from their bank,” Delahunty said. “It’s a competitive space, so finding the sweet spot amongst the existing banks of scale and the new emerging digital banks is where we are looking to innovate.”

The power of the people in driving digital change

Despite technology being considered as a technical discipline, Delahunty noted the value of people in driving digital change at CommBank. “I realised early on the heightened importance of a strong team culture as I was leading a team of people working from the dining rooms, bedrooms, studies, and kos-kosans across Jakarta,” he recalled. “A distributed team needs to solve the challenge of how to identify as a team in the absence of being together physically.”

In response, Delahunty worked with the team to establish the foundations of a new cultural identity under the banner of ‘tech@commbank’. “It clearly sets out what is important for us as a team, what we need to focus on each day, including risk, customer, process improvement, and our health and happiness in the office,” he said. “It sets out what we need to focus on today and what we expect to see over time as we deliver.”

Employees are not expected to return to the office for some time in Indonesia—despite a desperate need for face-to-face team connections, increasing the management challenge for CIOs. But even as the pandemic recedes, Delahunty said he expects  CIOs to continue to struggle to overcome the challenge of talent retention. “I think the disruption to what has been ‘normal’ working conditions may catalyse a shift in perspective for many,” he said. “This prolonged period of introspection may mean top talent is lured to greener pastures, or those simply seeking a change. The demand for top talent will only intensify.”

At CommBank, Delahunty reported “huge demand” for security roles—primarily in architect, governance, and security operations roles. But of course there is a vacuum of available security talent in the local market. CommBank also seeks experienced technology lead engineers and scrum masters in the digital development space, also roles with talent shortages.

To attract that scarce talent, Delahunt said, “We are working hard on our employer proposition and rolling out new and emerging technologies in this space to get the attention of talent in the market and keep our people engaged.”