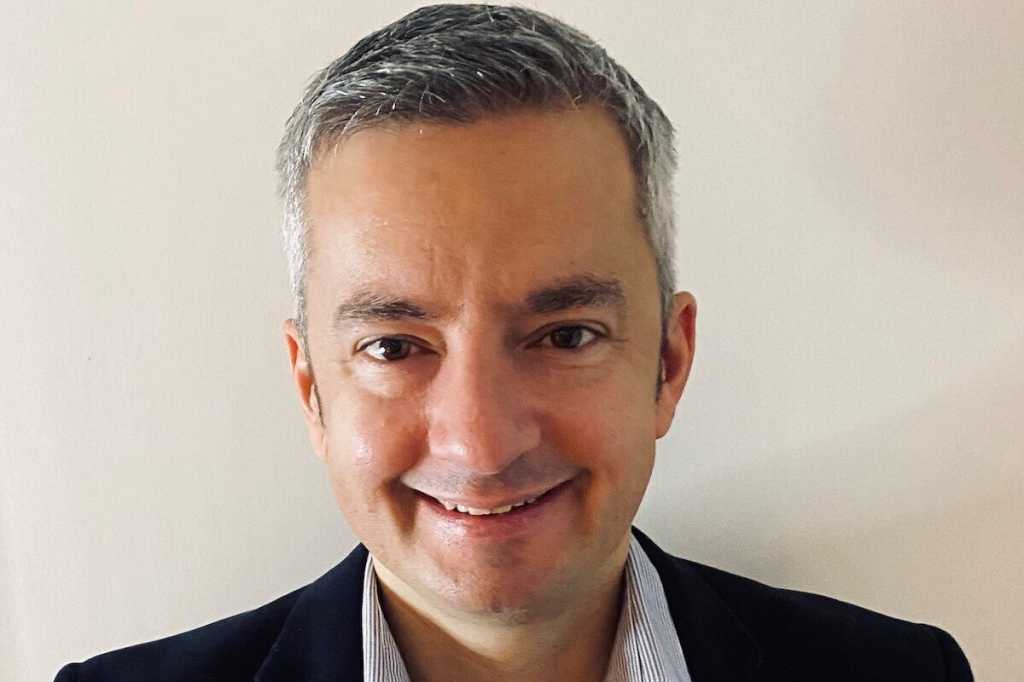 South African online home loan company Ooba had already started a cloud migration before the COVID-19 pandemic arrived and changed the way that so many companies operate. While it may have looked to the rest of the world that the company had responded instantaneously to the threat, they were able to do so because they had been planning the transition in a systematic, measured manner for a long time.

A major reason for the move to the cloud, according to Etienne Minnie, Ooba’s technology manager,  was that the company was “shifting to a multi-product distribution platform style of business.” To do so in a cost-effective manner, the company decided that the platform needed to be underpinned by a mix of cloud and on-premises software.

The company’s mission is to empower its clients with knowledge and tools to make informed decisions in the property market. To fulfil that vision requires responsive applications that bring efficiency both to the consumers and to the more than 400 employees spread around the country.

In his role as technology manager, Minnie oversees all aspects of the company’s ICT infrastructure, systems administration and software development teams.

“Before migration, our enterprise application was run on Oracle’s e-business suite,” Minnie says. “We had HR, finance and payroll applications there and we were happy there for many years. When we began gradually moving into the cloud, we started with easy applications. “

Ooba’s step-by-step approach to the cloud

The company used the full range of Oracle Fusion services to aid their migration, which started in March of 2019. The company went live with Finance by July, then with Human Resources in August, and finally, Learning in September. After that phase of the migration, they paused for a while to let everyone settle and get used to the new systems, before migrating Recruitment at the beginning of 2020.

“We had major infrastructure investments. We had a big data centre and essentially we opted to sweat some assets and to create capacity by moving to the cloud. That was one of the key factors that motivated us to go,” Minnie says, explaining the slow, systematic approach to the company’s cloud migration. “Up to that point, we had been pretty happy with the ebiz suite, but there were gaps. We had a team that was proficient in managing it, but it was an on-premise app that was getting dated and so we saw the opportunity to get something more modern.’

Business expands as products are added

The company  began as a mortgage originator, which was started by the son of a major real estate mogul in South Africa. Over the years they have added a number of insurance solutions for buildings, bonds, household contents and vehicles, which have added real value to the company. They are also in the process of establishing an escrow business, which is a deposit service for home buyers that offers more attractive interest rates than banks or attorney accounts.

In the 20 years since their founding, Ooba have gone through three phases. In the beginning it was booming. “We were giving out home loans like smarties,” Minnie says. That growth trajectory lasted until 2008 and the financial crisis, where they went from 960 to 200 staff in a 12-month period.

In the years since, they have been slowly growing again while remaining lean, “but now we are back to full profitability, and in a really good place due to the historic lows of South African interest rates,” Minnie says.

Using a mix of on-premises and cloud apps

80% on premises and 20% in the cloud. There are a number of reasons for this, including the decision to keep many of the apps on-premise so that they are available quickly with lower latency. For example, many of the customer engaging tools are still on-premise solutions.

“Over the years we have modernised them,” explains Minnie, “with a view to be ready to take to the cloud. It’s a commercial decision. We know that we will reach a point where it will be more cost effective to take our big and bulky legacy applications to the cloud.”

The company had a large number of employees coming to the office when the virus began spreading quickly in early 2020. “We thought the biggest risk would be that someone would fall ill in the office, so started equipping high-risk individuals to work from home for when that day comes.” Their long history with Oracle and the the  Oracle Fusion Cloud Human Capital Management streamlined the transition, Minnie says. “We just kept going so by the time the hard lockdown hit on the 27 March last year, we had almost everyone working from home, bar a few employees who had home circumstances that just didn’t allow it, e.g. no internet and shared accommodation.”

On the day that the country shut down hard into Level 5 Lockdown, at Ooba, “that Friday was just another day for us.”

While the Oracle brand is recognised around the world as an ERP leader, it’s not that common in a South African context, particularly with mid-size organisations like Ooba.

Minnie agrees that “there is a perception that Oracle is only for the rock stars of business. But we made a move into Oracle many years ago. It has got quite flexible pricing schemes. If you play by the rules it’s very cost effective. But if you are not cautious especially with on premise applications, and you don’t keep track of your licensing and applications you can run up quite a bill.”

Managing the software itself has become much easier to use via the cloud. “The way you can configure things and you can restrict how much is consumed is much easier to protect than it was quite a while ago,” Minnie says.

The company hasn’t put all its tools into one cloud basket though. They still use Office 365 as so many people are familiar with it.

While Oracle designated a main contact who acted as a migration partner, with Oracle helping out testing various applications that were being moved to the cloud, Ooba also worked with software and services company Britehouse to manage the migration. “Many of the team members at Bright House were involved in our original e-suite business so they knew the lay of the land very well,” Minnie says.

Ooba took a conservative stance of not recreating the wheel when they moved to the cloud, Minnie says. “In fact, we minimized the change factor and change management that was necessary. We literally said to them, ‘what we have on premise, we will recreate in the cloud.'”

The threat from cybercriminals in Africa has increased dramatically since the start of the pandemic and the presence of many more remote workers has made organisational security harder to manage than ever before.

Ooba’s strategy is built around being cautious of what data they retain, because ‘”if someone really wants to get onto it, they will get there,” Minnie says. South Africa’s POPI Act, which lays out rules for data retention and privacy, helped the company focus on what it should and should not retain, and also the ways in which they store it, Minnie notes.

Minnie believes that the conservative and steady approach to cloud migration taken by Ooba has been effective, as evidenced by the fact that they have had no disruptions at all during the pandemic. “Of course, there are opportunities to enact a great leap forward, but it is challenging enough to go into the cloud,” Minnie says.

When it comes to testing new products, they have a rapid start-up mentality, building them in technologies that they might replace with enterprise versions when they are proved to be successful.

But when it came to full-scale cloud migration, “We decided to change as little as possible and grow while we are there, as opposed to a comprehensive change policy.  There are other CIOs who would be more dynamic. But we didn’t want to risk good digital hygiene and want to keep things moving forward in a slow and steady manner.”