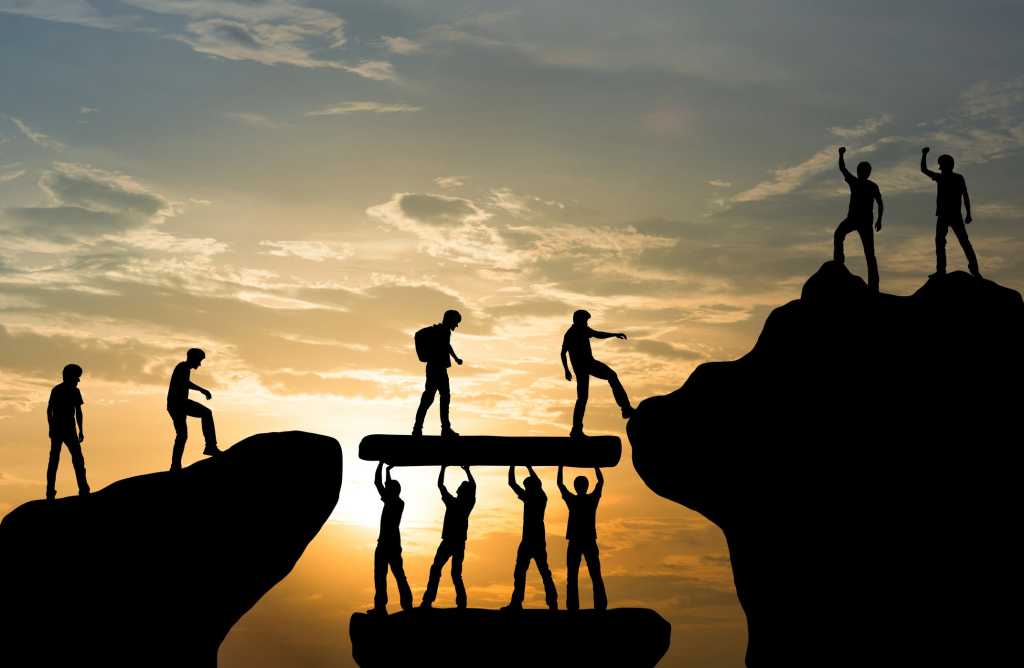 The digital divide cut deeper during the pandemic, as doors closed and services, classrooms, and jobs moved online. For most Americans, much of life went virtual, but for the tens of millions of people who live where broadband service is not offered, much of it disappeared. No school, no work, no social activities.

The struggle of disconnected Americans was cast into sharp relief during the pandemic, giving rise to a broad consensus that at long last the digital divide must be closed.

Bipartisan support for taking the necessary steps to reach universal broadband coalesced during 2020, and Hill Republicans and the White House recently settled on a $65 billion target for federal assistance to bring broadband connections to those who live beyond the reach of any internet access service.

Devoting dollars to internet infrastructure can make broadband universally available, but ensuring that a subscription is affordable for low-income Americans is an equally necessary step in closing the digital divide.

In addition to identifying a budget for buildout, the White House’s broadband proposal made a suggestion on affordability that lacked proper consideration:

“While the President recognizes that individual subsidies to cover internet costs may be needed in the short term, he believes continually providing subsidies … is not the right long-term solution for consumers or taxpayers.”

The plan proceeded to hint at price controls for internet service, which would undermine the private investment that has made America’s communications infrastructure the envy of the world. Mandating lower prices for internet access would leave service providers without sufficient revenues to build, upgrade, and maintain the networks that keep the United States globally competitive and would jeopardize our nation’s ability to lead in 5G, as it did in 4G.

Lifeline is the federal program that provides low-income consumers with $9.25 monthly subsidies to make communications services affordable. The program began in 1985 targeted at landline telephone service and was expanded in 2016 to cover broadband subscriptions. But it relies on an unsustainable funding structure, which is in dire need of reform.

Money for the FCC’s Universal Service Fund (USF) programs, of which Lifeline is a part, comes from a tax called a “contribution factor” on traditional long-distance and international telephone services. As use of the internet for communications of all kinds has grown, use of the telephone network for traditional long distance and international calling has correspondingly declined. As fewer people are paying the contribution factor tax, the tax rate has steadily increased.

A decade ago, the tax was 15.5% of long-distance revenue, but it has more than doubled to a sky-high 33.4% today. As more communications move to the web and away from the telephone network, the problem will only worsen with further tax increases as the revenue base declines. It’s an unsustainable structure that is near collapse.

Taxing telephone service to pay for broadband is like taxing train tickets to subsidize air travel. Rather than continuing sole reliance on a telephone tax, a far better and fairer approach would be to require that the financing be spread across the entire internet ecosystem.

If Big Tech is added to the list of Lifeline benefactors, the program could become “the right long-term solution” for consumers and taxpayers. And with a new base of sustainable revenues, the monthly subsidy could be increased from $9.25 per month to an amount that approximates the cost of a broadband subscription today.

Including financial contributions from Big Tech is an obvious and appealing answer to the broadband affordability question. Contributing to Lifeline would allow companies like Amazon, Google and Facebook to bolster their user bases, while avoiding the barriers to future private investment that would be the inevitable consequence of imposing price controls on internet access.

With a broad consensus now achieved on the need for federal appropriations to build internet infrastructure that would serve a largely rural population, it’s time for an equally intense focus on the need to close the affordability aspect of the digital divide. Requiring financial contributions from internet content providers, as well as internet service providers, is a promising path forward.