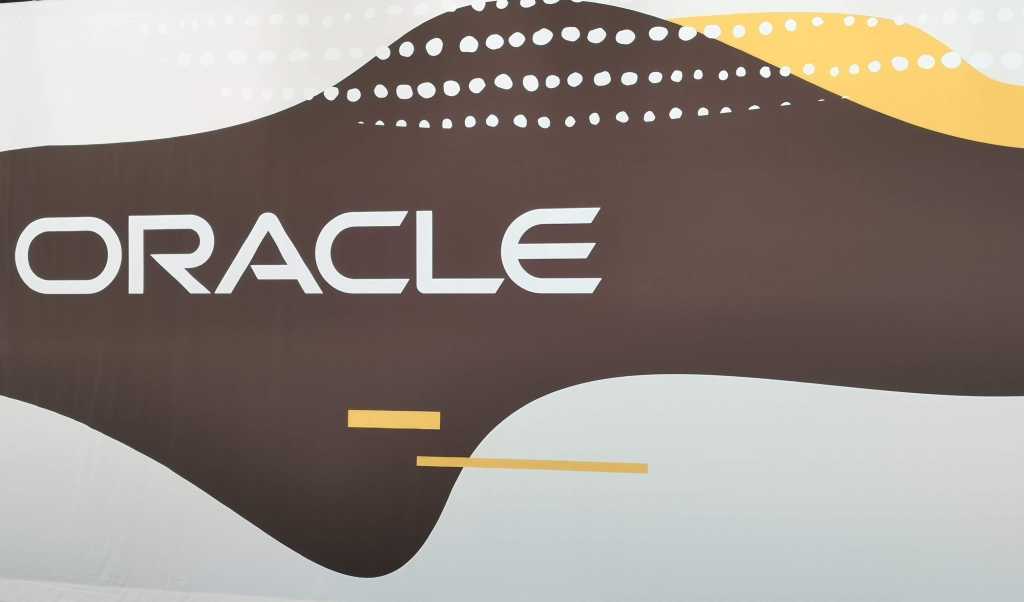 In its ongoing push for the cloud, Oracle is willing to cut CIOs a deal, offering to hand back up to one-third of new Oracle Cloud Infrastructure (OCI) spend to existing customers as part of a program it calls “Oracle Support Rewards.”

Naturally, there are caveats: The discount cannot exceed a customer’s spend on Oracle on-premises technology licensing support bills, and the 33% discount level is available only to customers with Oracle Unlimited License Agreements. Others will have to settle for 25% of their OCI spend being deducted from eligible support costs.

Nevertheless, the move is so uncharacteristic of Oracle that, according to one Oracle executive, it prompted people to ask, “Is Larry OK?”

Oracle chairman and CTO Larry Ellison is indeed OK. In a videoconference to present the news on Tuesday he eschewed the overproduced virtual events of software rivals, sitting alone in a simply furnished room lit by the glow of his computer screen.

“Oracle Support Rewards allows you to repurpose your support spending and get credits as you use the Oracle cloud,” he said. “It can be combined with OCI volume discounts.”

CIOs can expect those volume discounts to be clearly set out, going forward.

“A lot of people in our business don’t publish prices, don’t publish discount levels. It’s something you negotiate with your salesperson,” Ellison said. “We are going away from that; we are going to low everyday prices, published list prices, standard volume discounts, and pay as you go.”

The company is making the change because CIOs want discounts to be transparent, so they know what they’re negotiating for, he said. “Our business model was one that encouraged our customers to do a lot of negotiating because the list price and the actual, what we’ll call, street price were different. You could negotiate very significant discounts.”

It’s all about the cloud

Oracle is trying to reinvent itself for the cloud era, according to Roy Illsley, chief analyst at Omdia. “Oracle has looked at what its customers were saying and responded in a very un-Oracle-like way. These credits are generous,” he said.

For Dave McCarthy, research vice president for cloud and edge infrastructure services at IDC, “Oracle is realizing that it needs to step out of its comfort zone and think differently than other cloud providers to accelerate adoption of OCI.”

Oracle is doing that with programs such as Bring Your Own License (BYOL), allowing customers to use existing on-premises licenses in Oracle’s or any other cloud, or with Cloud@Customer, a dedicated cloud region offering full service, billing, and SLA parity with the public cloud, but running inside the customer’s data center, he said.

Ellison too spoke of Cloud@Customer, saying that OCI spend on such dedicated regions is also eligible for Oracle Support Rewards, so customers with on-premises applications can move them to the cloud yet keep them on premises and cut their support costs.

Oracle is far behind its competitors in cloud market share, but is taking the right steps to get noticed, said McCarthy. “They are getting more aggressive, targeting general-purpose workloads and even siphoning some cloud-native workloads from the big three,” he said.

While Ellison portrayed the rewards program as a response to customers, others saw it as pandering to investors.

“Wall Street is judging Oracle’s performance based on their ability to grow their cloud business, whether that is net-new cloud customers or their current installed base migrating to cloud,” said Jeff Lazarto, a practice leader at IT sourcing consultancy UpperEdge. “Oracle cannot just force people to migrate to the cloud by de-supporting their largest applications such as PeopleSoft, Seibel, or JDE, so it is being forced to find ways to persuade customers to migrate through incentive programs like Oracle Support Rewards and BYOL, or by manufacturing sales cycles using customer audits.”

Limitations IT leaders should note

Lazarto warned CIOs to look at the small print for Oracle Support Rewards, as there are plenty of limitations.

It can be applied only to Oracle on-premises technology licensing support fees, so it won’t cut the cost of PeopleSoft support, for example.

In addition, the rewards accrue only when OCI credits are consumed, not when they are bought, can only be applied to pay for open invoices for technology support fees, and are only valid for 12 months from when they accrue.

“It’s a use-it-or-lose-it type of program, with the burden on the customer to track and apply the rewards to their technology support open invoices,” he said.

Rewards accrue on any workload running on Oracle Cloud Infrastructure, so customers may be tempted to reduce their Oracle support costs by migrating non-Oracle workloads to its cloud. If, over time, Oracle persuades customers to replace those third-party applications to its software-as-a-service cloud applications, then it has a captive audience: Those applications won’t run anywhere else.

“The longer play will be for Oracle to displace third-party applications by getting customers to migrate to Oracle’s SaaS solutions, and Oracle SaaS only runs on OCI, so the OCI fees are already baked into the SaaS fees. Oracle is paying itself,” said Lazarto.