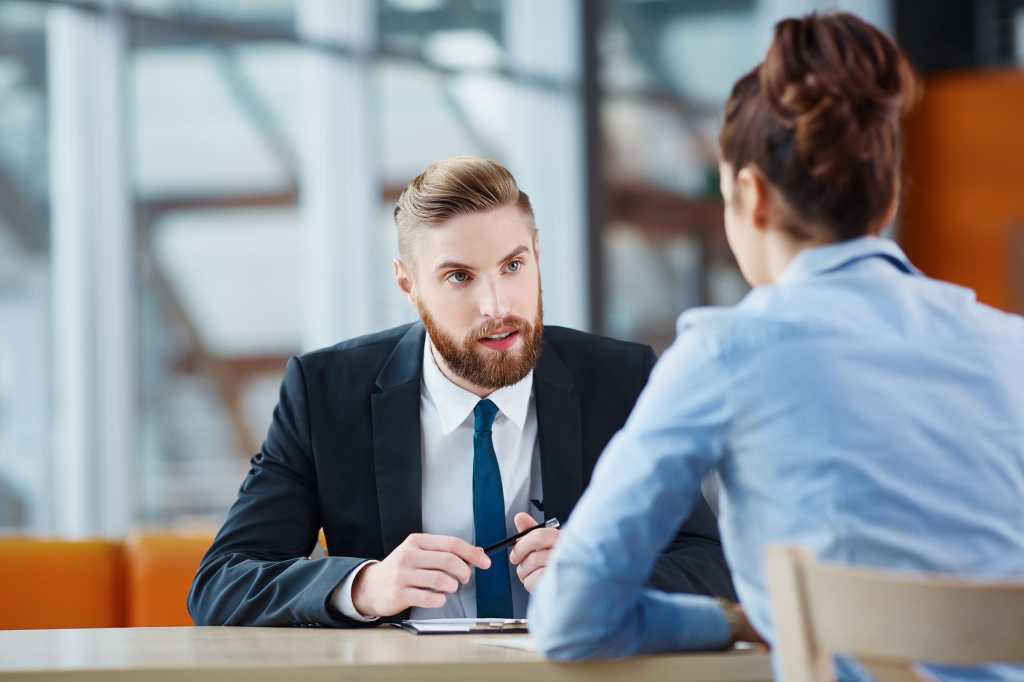 Talent shortages loom large in IT, and CIOs in New Zealand are not immune as borders remain closed due to the COVID-19 pandemic and thus the ability to supplement local talent with new migrants remains difficult for the time being.

Hays Salary Guide, which surveyed about 3,500 professionals in New Zealand and Australia, found that salaries for technology professionals have risen across the New Zealand in the past year. In addition, organisations outside Auckland and Wellington may find they need to further increase incentives to lure potential employees, including nonsalary benefits that include things as diverse as learning and development opportunities, gym memberships, and raising Kiwisaver contributions.

NZ salaries for the most-in-demand IT roles

“The return of New Zealanders from international markets, where they earned significantly higher salaries, impacted local pay. These candidates returned with high salary expectations, and employers were prepared to lift their offers to secure their skills,” the Hays guide noted.

The roles most in demand, according to the guide, are in product development, digital transformation, change, data, security, governance, cloud computing, and devops. The guide’s findings chime with IDG’s 2021 State of the CIO survey, which showed that in the APAC region technology and implementation skills, as well as change- management skills, are in high demand.

Cybersecurity skills are also in high demand, given the increasing number of cybersecurity attacks and the rise of working from home. The top-paying cybersecurity role in the Hays guide is for an identity access management (IDAM) architect, who typically earns $180,000 in all three cities surveyed—Auckland, Wellington, and Christchurch.

Retaining IT talent in the face of shortages

Meanwhile, the Hays survey showed that three-quarters of IT staff are open to changing roles. The guide found that in the next 12 months, 76% of technology professionals are looking for a new job or are open to new opportunities. The reasons people are keen to move on include an uncompetitive salary, poor management or workplace culture, and lack of new challenges.

CIOs are looking to a range of initiatives to retain staff, from ensuring IT professionals get plenty of opportunities to develop their skills to providing them with more autonomy with regards to the technology they use and deploy, as noted by Barfoot & Thompson CIO Simon Casey in a CIO New Zealand interview.

“When I’m in the job market, a good number of people I interview want to the leave the company they are in because they are stuck with old tech. So, I can assure them that when it comes to Barfoot & Thompson, they won’t be stuck working with old tech because the self-managed teams choose their tools, technologies, and architectures,” he said.

The Hays Salary Guide noted that “the pandemic has prompted employers to consider how they can better support their employees and wider community”. This has included a renewed focus on diversity and inclusion policies. In the overall Hays survey, 63% of respondents reported having such a policy for hiring new staff, with 77% saying that hiring managers generally adhere to this policy.

The IDG State of the CIO survey also highlighted the importance of these policies, with 73% of APAC companies surveyed confirming they put a renewed emphasis on diversity and inclusion considerations as part of the IT hiring process, mirroring the global respondent pool (72%).