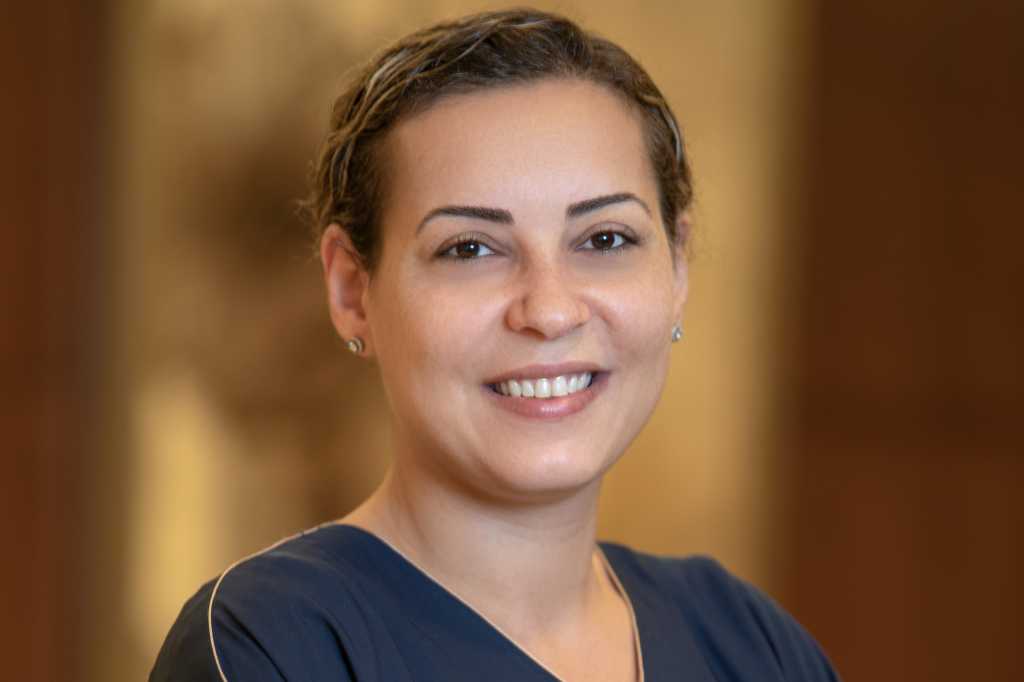 Along the western coast of Saudi Arabia, an ambitious venture is underway to create the Red Sea Project, a luxury, regenerative tourism destination covering 28,000 square kilometres of land and waters. Many technical systems will be implemented throughout the development, but one of the first is an extensive LoRaWAN IoT security network for its construction workforce and vehicle fleet.

Once complete, the project is expected to welcome up to one million visitors and contribute US$5.9 billion to the Saudi GDP every year. Established to lead the work, The Red Sea Development Co. (TRSDC) is using technology to optimise all aspects of the project, from planning and construction through to operation, creating a ‘smart destination’.

It was imperative that the organisation ensured the safety of its 36,000-person workforce, in addition to keeping access to the site secure, and so it began thinking about the issues that needed to be considered, along with potential solutions.

“The chief delivery officer came to me one day highlighting the fact we’re going to have thousands of workers on remote island locations and therefore need to make sure we can track where they are and ensure they don’t miss the boats home. From there I started asking them about other issues they might have and where technology could help,” says Najwa Hamzeh, Smart Destination senior director at TRSDC.

“We discussed things like an SOS button workers could press if in danger, ways to ensure only certified contractors and vehicles could access certain areas of the site and even traffic management. We also looked at secondary benefits — how we could use data from the site to measure contractor productivity, and in turn forecast and potentially resolve delays before they occur.”

From here, Hamzeh and her team began to think about how best they could collect this data across such a vast area at a low cost, and put out a call to vendors.

Expensive GSM and narrowband IoT options were considered but were ruled out early as they were not yet available in the area. This left LoRaWAN as the most suitable solution, as it could provide a long-range, low-power wireless access network that would enable the company to read data from sensors placed with the workers.

They then began to look at potential devices that would be simple for contractors to have on their person without hindering their work. “For example, it would be dangerous for an electrician to have a wristband with an electric device or chip inside it,” Hamzeh  notes. “In the end we chose a smart badge. We could have chosen smarter devices, but didn’t feel it was feasible. The construction workforce probably isn’t the most tech-savvy, and so we couldn’t depend on them to charge their devices on a daily or weekly basis. We therefore had to exclude any solution that didn’t have a long battery life.”

The chosen solution, once complete, will be made up of a LoRaWAN network covering the more than 3,500 square kilometres at the main construction site, deployed and operated by Riyadh-based MachinesTalk.

Using its Saudi-developed IoT application platform, ThingsTalk, MachinesTalk will unify and provide location-based data. It will use the ThingPark Wireless IoT platform from Paris-based Actility to manage the LoRa network infrastructure, as well as smart badges and compact trackers from Abeeway, an Actility subsidiary. Both ThingsTalk and ThingPark are hosted in cloud infrastructure in Saudi Arabia.

Thirty-six thousand smart badges will be rolled out to workers, while as many as 3,000 vehicles will be monitored using the trackers. These Abeeway tags and badges identify the geolocation of the workforce and vehicles, while the ThingsTalk IoT application platform runs rules to figure out whether the devices are eligible to be in these locations, and if not, sends alerts notifying of a breach.

Badges will be integrated with a panic button that enables workers to send an SOS signal back to the security and emergency response centre, while tagged vehicles will be given an estimated time of arrive to ensure no delays between tasks, and alerts set up for idle workers or vehicles, improving productivity and efficiencies.

Thanks to the LoRaWAN connectivity and Abeeway’s low-power GPS technology, TRSDC expects the devices to work for six to eight months between charges, with a battery lifetime of over three years. “That’s long enough for us to complete phase one of our project,” Hamzeh notes.

The rollout of this project is still in its early stages ­— TRSDC recently took ownership of the first 5,000 smart badges. To date it has installed 16 LoRaWAN gateways and is preparing for a proof-of-concept trial, which is set to go live in July 2021. Ultimately more than 90 gateways — which forward data from the badges and trackers back to the IoT platforms — will be installed on elevated structures like building roofs and existing poles and towers.

TRSDC chose the MachinesTalk-led consortium not because it was the cheapest but due to the company’s passion to “make a difference. As a local company they wanted to be the ones to deploy this solution in Saudi Arabia, and we have a responsibility to give back to the local economy,” Hamzeh says.

However, this IoT project has been a steep learning curve for both parties, as neither have undertaken anything of this kind, or scale, before. MachinesTalk already had a solution for vehicle tracking but not workforce, and so they were delving into new territory, but, as Hamzeh points out, the consortium was keen to put in the hard work and delays have been minimal.

The key challenges to date have been around communication and working on a project remotely. “I think they’re used to clients saying what they want and then going off, completing the work and coming back to them with a finished solution. But we have our own in-house technology team, my destination team, and we want to be involved in every step. It’s a case of getting used to working as partners, rather than client and provider,” Hamzeh says.

There were various reasons why TRSDC wanted to work closely with its tech vendors and monitor development. Not only is the IoT network critical for safety, but TRSDC itself has experts in IoT and software development, and eventually will build applications on the system, Hamzeh notes.

“The other challenge is working remotely,” she says. This was not necessarily due to the pandemic. With multiple parties working on a project this big, staff are based in different offices, coming together occasionally to configure some feature and do testing. “We’ve got software developers working in Tunisia and France, a project manager sitting in Riyadh, and materials are being shipped directly to the site over on the west coast. So logistically, there’s been some challenges too, but this is all part of the learning curve.”

IoT system benefits now and in the future

Although she doesn’t have specific KPIs for this project, Hamzeh knows what she wants to come out of this implementation: improved safety of her workers and security of her construction site. She also sees this solution as providing huge benefits for tackling delays by being able to predict problems and resolve them before they happen. “We’ll be able to see if a contractor is running late or is short-staffed, and be able to move workers to where they’re most needed.”

But the benefits of this project will go well beyond the construction phase. The same LoRaWAN network infrastructure has the ability to provide a wide variety of use cases during operation, including monitoring and optimising waste management, parking, lighting, and utilities. “This is what I mean about the Red Sea Project being a ‘smart destination’. We’re going to use technology to measure everything related to this project to enhance what we offer,” she says.