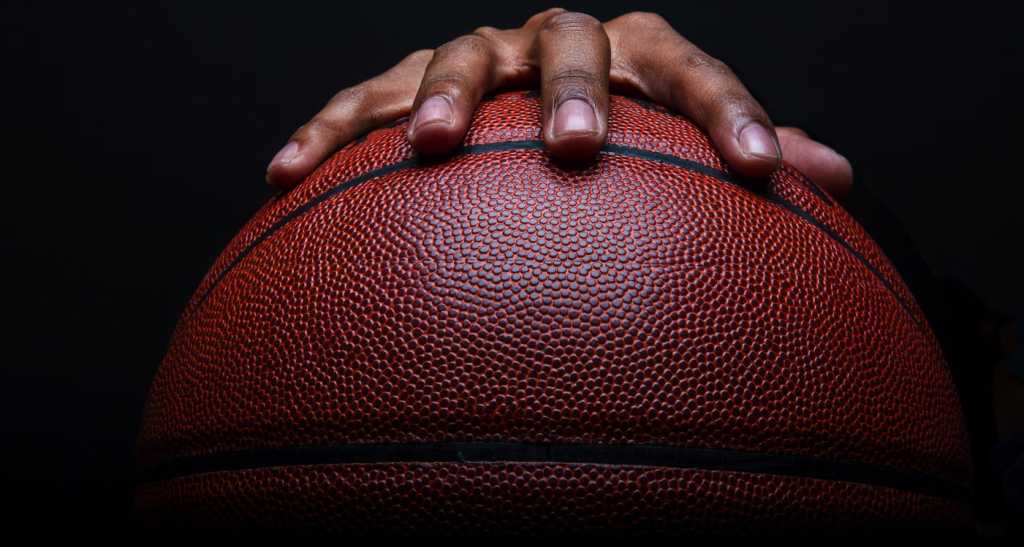 “The operational teams who were focused on creating a great fan experience—they are the unsung heroes of the NBA.”

That’s Krishna Bhagavathula, the National Basketball Association’s chief technology officer, speaking of the back-office warriors who brought basketball back to fans in the midst of a pandemic.

When the Covid-19 crisis arrived and disrupted nearly every business around the world, few industries were as hard-hit as live events—concerts, conventions, sports. As many leagues struggled to adapt, the NBA looked for ways to restart its own season.

Their solution? Play on in isolation.

At a reported cost of $190 million, the NBA’s custom-built isolation zone, just outside of Orlando, Florida, welcomed 22 of the NBA’s 30 teams. There, in July, they resumed training and ultimately played in a safe, Covid-19-free environment.

But before fans could watch the first tip-off, the NBA needed to invent an entirely new workflow to facilitate campus onboarding and oversight—one that left no room for error when it came to Covid-19 infections.

“Their existing systems weren’t designed for this new reality,” says Mike Rich, SVP at ServiceNow, the NBA’s official workflow partner. “They needed to find ways to keep their personnel, their players and everybody else safe and get back to the business of having games.”

When the season ended on October 11, Bhagavathula says, “we demonstrated that a safe, careful return to sports was possible with the right tools and protocols in place.”

“The NBA did an incredible job,” says Len Couture, principal executive strategist at ServiceNow. “More than any other league, they ensured that nobody tested positive.”

To learn what challenges the NBA overcame as it scored big with its restarted season, we spoke with Bhagavathula, Couture and Rich about the partnership that made it possible.

To meet its self-imposed zero-Covid-19 policy, the NBA needed to screen thousands of staff, players, vendors, family members and other guests—and tens of thousands of documents—as they entered and exited the facility.

It quickly became clear that the NBA’s existing workflow, running almost entirely on standalone, disconnected apps, was ill-equipped to meet this challenge. “They had legacy solutions, cobbled together, that couldn’t handle such an ambitious safety program,” says ServiceNow’s Rich. “They needed more automation.”

The stakes were high: even a simple, everyday onboarding mishap falling through the cracks—an employee arriving at the facility with incomplete paperwork; a requisition misplaced in a busy HR office—could threaten the health of the entire NBA campus.

So Bhagavathula and ServiceNow raced to design and deploy an omnichannel, platform-based onboarding and oversight workflow that could handle complex safety demands.

Everyone who was screened used a single, common access portal, but behind the scenes, it wasn’t one-size-fits-all. All 2,600 visitors came with their own particular needs and concerns. Using ServiceNow’s workflow automation tools, Bhagavathula’s team developed nine unique workflows customized to specific personas mapped onto attendee profiles, each featuring a number of conditional forks related to that person’s status upon arrival and throughout their stay.

“At a very basic level,” Bhagavathula explains, “anyone who needed to enter filled out a questionnaire about their health. Based on their responses, they were prompted to the next step, which might mean getting testing; getting access to hotels; or being routed to medical or legal staff who, in turn, approved for them to access certain parts of the campus.”

Because every point along the path from application to approval to follow-up was automated and tracked on the platform, approvers didn’t have to manually monitor user progress or worry about missing a step.

It worked. On July 30, 2020, the NBA opened its Orlando campus and successfully launched the sporting world’s most effective Covid-19 screening program.

“It was a matter of days and weeks to get the right digital workflows and experiences implemented, delivered and put into production,” Rich says. “Kudos to the NBA.”

Architecting a workflow that united 2,600 applicants on a single platform and accounted for their various needs was a feat.

But a workflow is only successful if people can use it successfully, and there was no time to train thousands. The key to ensuring cooperation was designing a user experience that anyone could follow.

From the user’s perspective, it was simple. People entering the campus didn’t have to know which of nine workflow paths they should follow or whom to contact with questions. They were automatically prompted to complete items on their to-do lists and guided seamlessly through the process, with up-to-date approval status and other relevant information available in a single location.

“You hide all of that complexity for end users,” says Rich. “We’ve got their names and credentials and their roles and responsibility. When they arrive at the facility, they see what they need to see, and they don’t see what they shouldn’t see. It’s all role-based.”

An intuitive user experience is essential to any successful workflow, Rich adds.

“They don’t want to have to learn how to use a system to get what they need. They just want an easy, consumerized experience. They want to use their thumbs.”

At the same time, transparently communicating to users what measures have been taken to ensure their safety is almost as important as implementing those measures. Otherwise, who would risk entering the campus? The Now Platform enables that visibility, keeping users apprised of updates relevant to the entire community.

For example, says Rich, “You can see: Has all the testing happened? What were the results?”

“It really goes back to the core fundamental strength of the Now Platform, and that is a single system of record with workflow, reporting and ease of integration with other systems,” says Rich.

The results speak for themselves. By the end of the season, the NBA had preserved a reported $1.5 billion in revenue while reporting zero infections from the Orlando campus.