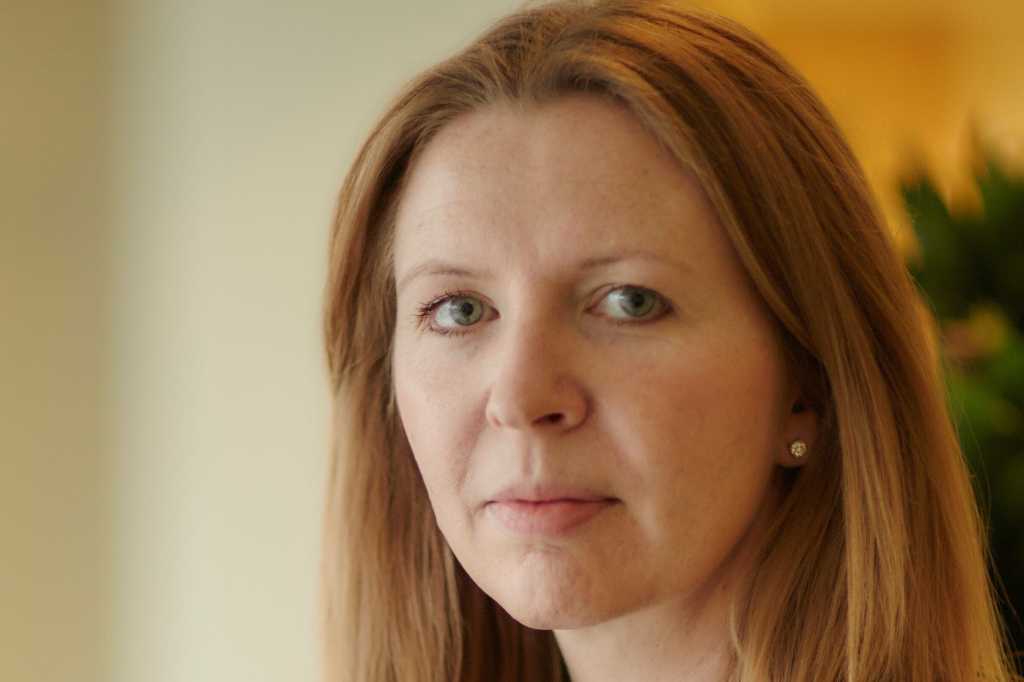 Last month, multinational packaging business DS Smith announced that Claire Dickson had joined the organisation as its CIO, leading the company’s technology agenda and focusing on the transformation of its data and digital technology capabilities to improve efficiency and customer experience.

Dickson told CIO.com about her 100-day plan, laying the groundwork to transform IT from a cost centre to a commercial differentiator, building D&I into teams and mentoring women in tech.

She reports to group CFO Adrian Marsh, but she’s also part of the group strategy committee, which brings her into regular contact with group CEO Miles Roberts and Alex Manisty, who heads up strategy and innovation, a role that includes investigating customer demand and future business models.

Having worked at BP Downstream for 12 years, leading transformation initiatives for  everything from predictive analytics to SAP modernisation, Dickson felt it was time for change when the new CEO joined. So when the call came in from DS Smith, which was started by the Smith Family in East London back in the 1940s, it was a simple enough decision.

“I felt, ‘Do I stay for another five years, or do I look for another opportunity?’,” says Dickson. “The concept of redefining the packaging for a changing world was something that sat with me really well. But I wanted to understand, are we actually doing it?”

Regular conversations with the leadership team would go on to show that the LSE-listed DS Smith was indeed practicing what it preached. The firm had replaced its plastics and packaging business with fibre, and now recycles more packaging than it produces. As part of its sustainability strategy, the organisation aims to manufacture 100% reusable or recyclable packaging by 2023 and take a billion pieces of plastic off retail shelves two years later.

It’s this partnership with the boardroom which Dickson sees as being important to shaping the organisation’s strategic direction, but she’s at pains to point out it’s not the only important relationship.

“Having a seat at the table is important. But that isn’t just at that level, it has to be across the organisation,” Dickson says. “That was something that Miles and Adrian both suggested, as we were going through the [recruitment] process.”

A CIO’s 100 day plan, as articulated by Gartner, McKinsey and others, can typically entail everything from establishing a clear mandate and building early rapport in the boardroom to strategic planning, building teams and showing IT’s ‘quick wins’ to the business.

Some CIOs have professed to using such time to understand their senior executives, to develop a clear IT strategy with a well-defined roadmap, prioritise projects, review vendor relationships, and understand the infrastructure, while balancing their time and energy between customer care, risk management and security.

For Dickson, the 100-day plan is about analysing DS Smith’s core IT capabilities, an operational ‘health check’ if you will, and building out six core transformation initiatives for the next five years.

These six themes are: digital security; IT operational delivery excellence; strategy and architecture; the creation of a value-based portfolio ‘about making money, rather than just cost’; talent and capability; and digital maturity.

“I am in my first 100-day plan process of doing an assessment of our core IT, and looking at the opportunities with the business around digital; what we’re working on today, and what we could be working on. I am looking to land a strategy and an agenda forward in a couple of months’ time,” Dickson says.

“I’m running six very clear assessment workstreams. And each of those will have a transformation roadmap that comes out the back of it. Out of that, there’ll be a set of priorities that come out of that for year one, and then two to five.”

Dickson describes the organisation as already being digitally mature, with DS Smith having made positive strides with digital and data platforms, smart packaging for track and trace and the use of emerging technologies, like virtual reality and robotics, for increased efficiency in the supply chain.

Creating an IT strategy for bottom line results

So what was the pitch that landed Dickson the job at DS Smith? It was, intriguingly, about driving the commercial value of IT.

She points to previous examples at BP Downstream, where the technology function helped drive financial performance through effective pricing, predictive maintenance, supply chain optimisation, capital optimisation and using the elastic capacity of the cloud to reduce the time of linear programming.

As one such example, Dickson previously revealed how BP Downstream reduced its infrastructure costs by up to 40% within 18 months, by migrating SAP applications to AWS.

“I’m more of a commercial technologist. By that, I mean I want to look at how we make money out of IT. So trying to pull IT out of being a cost centre, into a value creator,” she explains.

Dickson says that this involves evaluating where the ‘value pools’ are within an organisation, and how to access those using technology to either track their value or to create new value pools.

This is not to say she’s forgot about the operational duties of the CIO role, however, having previously managed critical national infrastructure.

“That sits around the core. But I think the differentiator for me is that I’m definitely looking to drive more of a commercial outcome around IT,” Dickson emphasizes.

Taking simple steps to get more women in tech

Within her six core objectives, there’s a clear focus on skills and teams, and it’s here that Dickson says diversity and inclusion is critical, especially as organisations look to build for a future of machine learning and artificial intelligence. Through her own experience, she also believes some simple steps can boost the representation of women in technology.

“The digital future for the world needs diverse minds … and I think that’s what the best teams are made of — diverse thoughts,” says Dickson, adding that balancing IQ and ‘EQ’, or emotional intelligence, and attracting people who can find different ways to solve a problem, is going to be crucial, particularly given the growing importance of ethics.

“We need to have very diverse minds that sit around that. Gender balance is a component, but clearly ethnic diversity is too,” she says.

For the new DS Smith CIO, who admits she was ‘quite alone in a very male dominated environment’ for large parts of her career, gender diversity can be improved through some simple steps.

Having been the only woman in senior leadership in a previous role, she says that IT and business leaders can start to turn the dial by targeting a 50/50 men-women slate during the recruitment process, honing in on graduate recruitment, looking beyond typical IT skillsets, and providing coaching and mentoring to tomorrow’s leaders.

Dickson does this outside of her day job, mentoring and coaching mothers who are returning to work, as well as being part of a CIO network coaching upcoming female talent. But she also encourages women to ‘take your seat at the table’ when the opportunity arises.

Executive teams can help here too. Having worked at one organisation where a ‘+1’ initiative encouraged each team to add one female team member, Dickson says this approach can have a ‘cascading’ effect across the organisation.

“The role for people like me is to always make it better for the people that are coming up behind you, right? That’s the job.”