Cloud First: Strategies for Secure and Connected Experiences
Digital transformation and a hybrid workforce are pushing organizations to a cloud-first strategy. Explore best practices and see how other enterprises are securing and connecting people, places, and things to deliver optimized experiences in these cloud environments. 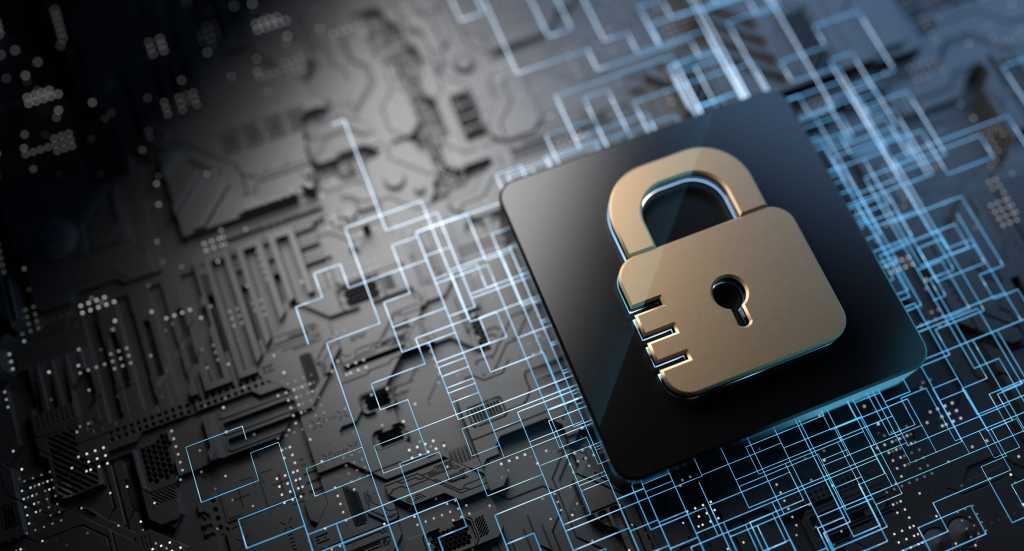 ● Aligning security and risk management with corporate goals ● Advancing physical and technology integration and security operation centers ● Improving efficiency ● Reducing costs Yet, fewer than 25% of organizations have merged physical and cybersecurity departments, according to an ASIS study. On the other hand, 42% of IT and security teams have developed partnerships, according to a Cisco study. Hard to find Aligning physical and cybersecurity is becoming increasingly important as the two disciplines merge. For example, physical security is adopting IP-based cameras and can do much more with analytics or machine learning, Leather said.

“Traditionally, reviewing footage is a very labor-intensive process,” he said. It also is challenging to determine when cameras are offline or inoperable. In addition, sharing footage with law enforcement or other external organizations can be time-consuming and costly, as it often must be reformatted. As a result, some IT staples are gaining traction. For example, cloud-based smart cameras with automatically updated firmware eliminate manual patching and upgrades—a time-intensive, error-prone practice. Also, digital-access control solutions let organizations change authorizations on the fly depending on changes to their role, responsibilities, or employee status.

For example, UK-based Crediton Dairy replaced its legacy network video recorder system with a wireless smart camera solution. The cameras’ motion search capabilities helped the dairy recoup insurance monies it may otherwise have lost when a delivery truck destroyed property, according to Benjamin Evans, IT Manager. The dairy also wanted to protect workers and guests from harm, and its security system helped ensure that everyone complied with guidelines around the use of personal protective equipment. Check it out Another example of the merging between physical and cybersecurity is evidenced by the Miami-Dade Public Library System. It replaced network video recorders (NVRs) with cloud-based smart cameras. In addition to storing footage directly on the cameras and eliminating the need for NVRs—a move that simplified camera deployment and ongoing maintenance so much that the two-person IT team rolled out the cameras without hiring an outside firm—footage is easily shareable.

When one library was vandalized, the IT team used a motion search tool to quickly isolate the incident and export the footage to share with law enforcement.

A dashboard shows whether cameras are offline and allows IT staff to get them back online before footage is missing.

Put IT together Pooling the knowledge of physical security professionals with the expertise of networking and cybersecurity specialists creates an even stronger, more versatile team. Combined, the individual strands of proficiency are strengthened.

As the lines between physical and cybersecurity blur, one executive role should take responsibility for the organization’s overall security strategy. It makes sense that the CIO should have this oversight to ensure that security has a central focus in the organization’s technology future.

With a visionary CIO at the helm, the equally vital physical and cybersecurity teams can partner toward an organizational vision where protecting people, places, and things is more valuable than ever. In addition to the original charter of safeguarding lives, property, and data, these combined forces now have the mission and ability to forge new opportunities for growth and profit—for their enterprise and themselves.

Secure every part of your business with intelligent technology from Cisco Meraki.