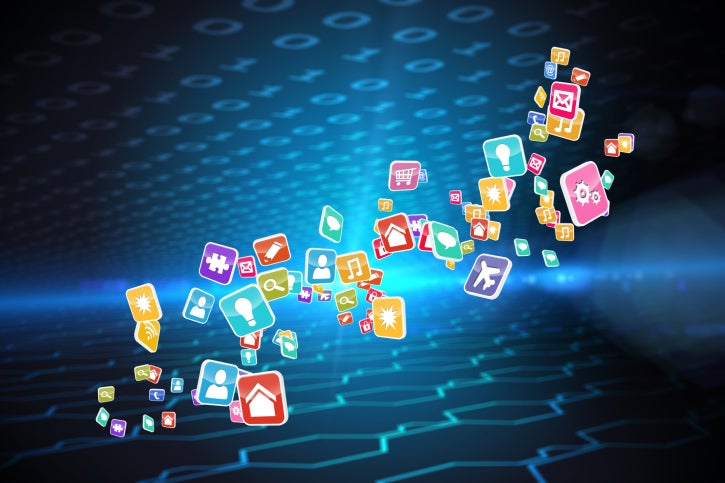 Application programming interfaces (APIs) have been around for a long time, but over the past few years they have become an increasingly indispensable tool for CIOs and organisations of all types.

Sandeep Sharma, an Asia-Pacific research manager for software at IDC notes double-digit growth of API/integration tools across Asia-Pacific (excluding Japan), particularly in Australia, which accounts for the largest share of spending on software integration via API technologies.

“Banking and financial services are definitely the largest spenders on these technologies, followed by government, telecoms and media and followed manufacturing,” he says. Retail and healthcare are among the key emerging vertical markets.

The greater imperative for API adoption

The impetus is the drive to modernise legacy systems. Sharma says that for many organisations throughout APAC, including Australia, connecting legacy systems with more modern systems and applications has taken on a sense of urgency. Building a modern workable API ecosystem needs to be considered in the context of cloud migration, as well as for the management of hybrid cloud environments, he says.

Often, the term “legacy technology” has negative connotations, yet in many instances they are very effective and essential while being difficult to replace. “A lot of legacy applications are great. They ain’t broke, you don’t need to fix them, they can be fast, they do the job,” says Angela Donohoe, CIO at Australian billing provider BPay.

Donohoe says BPay’s payments group exposed APIs to its more than 60,000 billers and more than 170 banks and financial institutions, allowing for faster, easier interoperability and ultimately much faster processing of customer transactions.

For instance, BPay developed an app for an accounting platform called Marketplace that allows users to generate batch transactions in the BPay systems, which are then transmitted to bank systems via the APIs, reducing friction and generally making all interactions easier.

Leigh Gibson, tech lead for responsible banking at ANZ Bank, says the enduring legacy of mainframe computers shows that ‘old’ doesn’t always mean ‘suboptimal’ in technology environments. She says that APIs should be thought of as a vital tool to help CIOs and organisations derive more value from their existing investments.

IDC’s Sandeep says that APIs are emerging as a critical tool for enabling smoother migration to the cloud—both public and private —by integrating their cloud based systems with on-premises or private cloud workflows. “This is another key use for APIs.”

Furthermore, the increased use of APIs has coincided with higher levels of automation, especially within the enterprise. “The entire idea of connecting different business processes and different systems through APIs is the backbone for automation. This releases a lot of efficiencies for different organisations,” Sharma says.

For businesses managing extensive legacy assets, APIs also have a key role to play in maintaining business continuity by helping to ensure that they play nice with more modern digital systems. The point is equally valid for organisations wanting to retain core legacy systems, in operating environments that are a hybrid of the old world and the new, as well as those seeking to retire them over time in favour of running all, or close to, 100% of IT operations in the cloud.

APIs are enabling a degree of “graceful degradation” of services at ANZ Bank, Gibson says. The use of APIs has enabled Gibson and her team to foster an environment with less deep integration, where it easier to decouple different apps from the system. “You might have one component that goes down and then the whole system goes down, which is a dreadful customer experience,” she says.

Gibson recalls working with ANZ’s internet banking team in 2018, when there were a lot of availability challenges. But after applying APIs to change the management of multiple interfaces, they were able to reduce outages by more than 90% in one year. “APIs can really assist with segregation of services; they allow you to upgrade,” she says.

A key benefit of APIs is helping CIOs and organisations of all type and size reduce complexity. Gibson says one of her biggest challenges is maintaining a focus on simplicity in the face of so much complexity being built up “at scale over time.” Successful, modern technology architectures need to be comprised of multiple layers, she says.

BPay’s Donohoe agrees. One technique she has implemented is to delegate responsibility for certain apps and layers, to avoid a situation of creating a “graveyard” for abandoned apps that over time ended up burdened with too much complexity.

Some years ago, Donohoe led the establishment of an architecture review board which has enabled the BPay tech team to better design, build, and protect applications that deliver real value.

IDC Sharma warns that there are adoption challenges when it comes to APIs that need to be considered upfront.

One key challenge to API adoption is the overall cost relative to the value derived—ensuring the ROI is positive, he says.

But a bigger challenge involves the culture of technology teams and the wider organisation, such as apparent lack of executive support and sponsorship. “The true value extraction from some of these implementations is not possible because of these cultural challenges,” Sharma says.

There are other important considerations around governance, security, and privacy regulations. “Imagine the case where you expose your assets to certain third parties. There needs to be a level of security attached to it,” he warns.