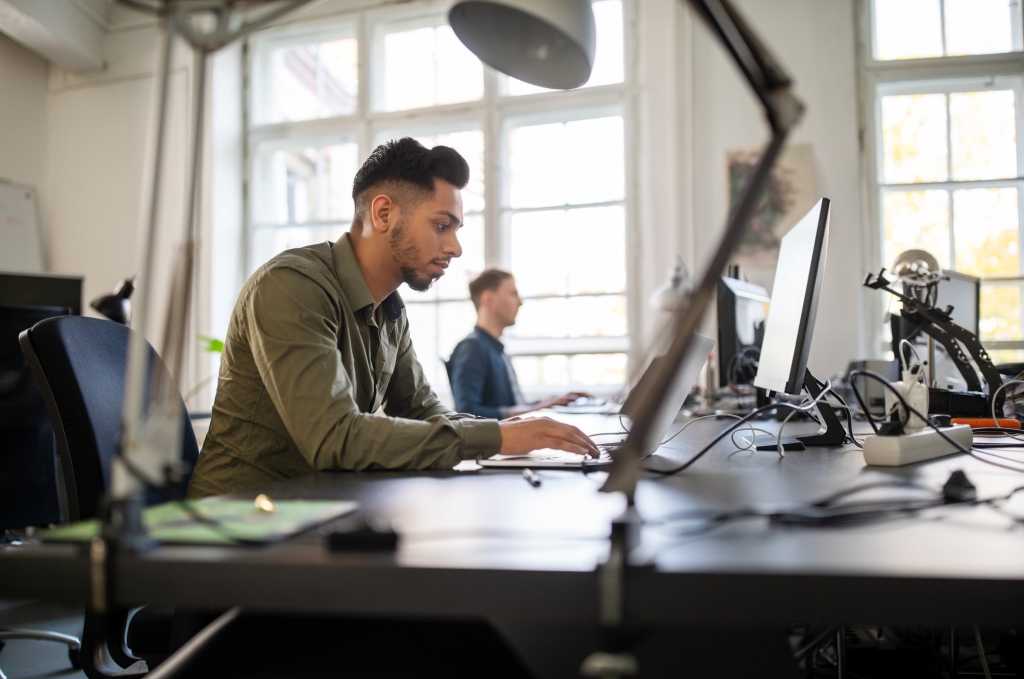 IT professionals must address many of the requirements associated with automation initiatives, from helping to establish robotic process automation (RPA) platforms and standards to meeting security and compliance demands. But while IT professionals themselves will develop and deploy many IT and broad-based business automations, they don’t have the expertise or the bandwidth to identify and automate all of the processes occurring throughout an enterprise.

By some estimates, in fact, 40% or more of the manual tasks amenable to automation can only be tackled if many non-IT employees become “citizen developers.” The “developer” moniker, however, doesn’t mean that business users need to suddenly become coding experts.

The availability of low-code/no-code RPA tools now makes it possible for many business users to develop simple but powerful automations for themselves. A subset of power users – those especially enthusiastic about learning and leveraging new technologies – can even create more complex automations as well as automations for others in their departments.

In order to be simple to use, automation tools for non-IT professionals must be fairly sophisticated under the covers. Consider UiPath StudioX, which illustrates the range of functionality required to move the concept of citizen developers from theory to reality.

StudioX not only allows users to build automations with no-code, drag-and-drop construction, but it also provides pre-designed templates and scenarios for many common automations so users don’t have to start from scratch. As important, StudioX provides native support for many of the most common applications that business automations span, from Microsoft Office and Google Workspaces to SAP® and other enterprise applications.

As larger numbers of diverse users become involved with creating automations, it’s important for the IT department and/or an automation Center of Excellence to establish and enforce policy and practice guardrails. Doing so will ensure that all user-developed automations meet the necessary quality and compliance requirements.

In many cases, automations developed by individual business users will be relevant to others within their department or elsewhere in the organization. That’s where the IT department, using more sophisticated RPA tools and services, can play a critical role.

Scaling automations to more employees – as well as integrating simple task automations into more complex workflows – is an important adjunct to the activities of citizen developers. By tapping the full capabilities of a comprehensive RPA platform, the IT department can ensure that the automations created by citizen developers aren’t only compliant and high-quality, but are also deployed in ways that deliver the maximum possible benefit to the full organization.

UiPath is a leader in the democratization of RPA with the intuitive yet powerful automation tools that are part of the UiPath Platform. For a deeper dive into the emergence of citizen developers,  read Understanding Citizen Developers: Your Secret Weapon in Scaling Automation.