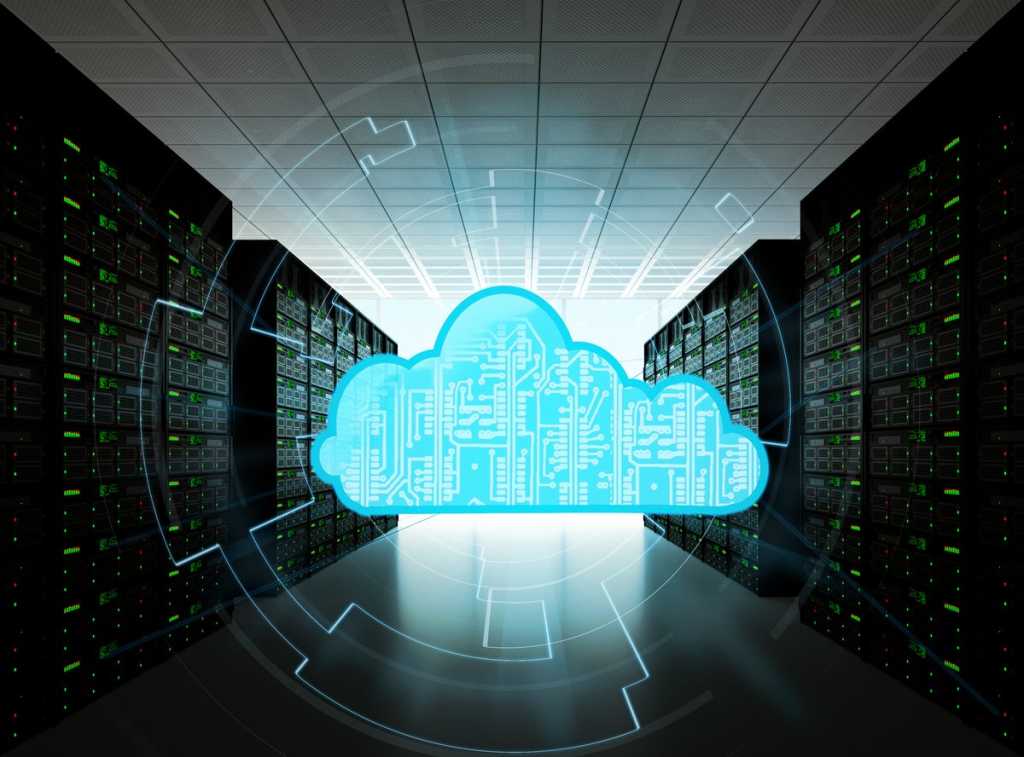 The utilities and infrastructure industry is exceedingly complex, with many operations requiring a wide array of systems that consume and produce large volumes of data.

Fulton Hogan was looking for a solution that made it easier to report on its work, carried out across over 100 sites with almost 8,000 staff. It was essential to their operations to securely store field data in a modern data warehouse for reporting and analysis.

It turned to Equinox IT because of its broad and deep experience in dealing with the migration of infrastructure and systems to the cloud. A significant element in the project’s success was Equinox IT’s ability to leverage a modern DevOps approach.

Mark Ogilvie, a Data Warehouse Architect at Fulton Hogan, says, “The biggest issue we’ve got in our IT systems is diversity. There’s a large number of operations running diverse systems. To manage all the data coming off, we built a data warehouse”.

“The team at Fulton Hogan has deep expertise in data warehouse”, says Aravindh Rajagopalan, a cloud business consultant at Equinox IT. “However, they were doing things in a manual fashion. Things were slowing down.”

Fulton Hogan needed a way of providing their teams with the tools and processes to support their mission. The project used Equinox IT’s Kickstart Cloud Framework, a proven service that enables high-performing technical teams inside organisations. Coupled with Fulton Hogan’s deep expertise in data warehousing, the team successfully automated those manual operations.

By adopting Azure DevOps, Fulton Hogan was able to accelerate its efforts considerably. The result was an innovative and customer-centric solution, co-created from Azure Innovative Workshops and using the Azure technology stack. This partnership between Microsoft’s Azure team, Equinox IT and Fulton Hogan enabled an innovative solution that added considerable value to Fulton Hogan, taking advantage of modern tools and development approaches.

The data warehouse can be deployed by Fulton Hogan quicker than ever before – a critical requirement in the fast-moving world of utilities and infrastructure projects – and with a level of reliability and robustness, the company had not been able to achieve before. The project was so successful it was the recipient of the Azure Innovate Award at the Microsoft New Zealand Partner Awards in 2020, recognising the efforts of the Equinox IT team and the enterprise data warehousing team from Fulton Hogan.

A significant element in the success of this project is the close relationship between Microsoft and Equinox IT,  New Zealand’s longest-running Gold Partner for DevOps. The company is also a Gold Partner for Cloud Platform and Application Development, making Equinox IT ideally positioned to assist Fulton Hogan with the transition to its new cloud-based and DevOps-built systems.

The challenges faced by Fulton Hogan were complex. But almost a century of history as a leading infrastructure and utilities business gave it the wisdom to seek out new and better ways to solve those challenges. By leveraging Equinox IT Kickstart Cloud Framework, the power of Microsoft’s technology like Azure DevOps, Fulton Hogan was able to transform its systems to modern platforms, eliminate manual processes and simplify deployment.