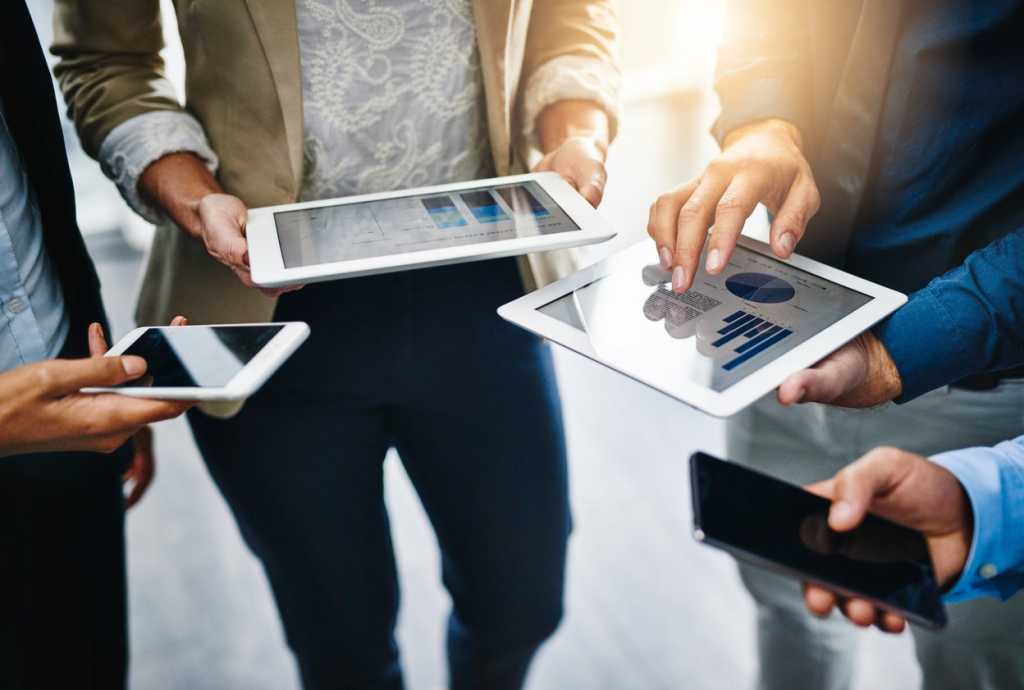 Increasingly, his team is struggling to keep up with the growing demand for new software features and automation for cross-departmental workflows.

“Working in IT, we need a lot of on-demand developer resources for every new project,” he says. Amid a worldwide shortage of skilled coders, he can’t hire enough professional developers to handle the workload. The solution? “With the support of our leadership, we implemented a citizen developer model,” Jandyala says.

A citizen developer (CD) is someone who uses low-code development tools, such as ServiceNow’s App Engine, to create new software applications. That’s important given the severe shortage of developers with enterprise-level coding skills. Demand for business-related apps currently outstrips IT capacity by a factor of five, according to Gartner research. And IDC predicts 30% of high-demand IT jobs that involve working with emerging technologies will remain unfilled through 2022.

Jandyala and his colleagues created a formal program called Citizen Developer 101 (CD 101) to train employees on the Now Platform. Aspiring citizen developers learn the basics of creating and modifying digital workflows. They must also demonstrate that they understand the company’s standards and best practices for software development.

Despite all the hype and investment surrounding digital transformation, the reality is that the digitization of work is still in its very early stages at most companies. Speaking at a recent low-code/no-code symposium, ServiceNow CIO Chris Bedi estimated that more than 90% of business processes are managed offline. “There aren’t enough pro developers to automate all those manual processes,” Bedi said.

Citizen developer programs can help fill the gap by teaching line employees to build their own apps and workflows using low-code tools. Medtronic’s CD 101 program onboards and trains new CDs, making sure they understand the guidelines and best practices set forth by ServiceNow and Medtronic throughout the app development process. In order to get access to Now Platform capabilities, each CD needs to get certified at one of three levels. Each level gives CDs access to specific capabilities on the Now Platform.

The Medtronic ServiceNow Center of Excellence team has put safeguards in place, including an automated code review tool, to ensure low-quality code doesn’t accidentally find its way onto Medtronic’s global instances. Their motto: “Teach others to drive but don’t forget the guardrails,” according to a recent presentation by Lori Breitbarth, senior IT program manager at Medtronic.

The security operations team, for example, faces a constantly changing threat environment. As a result, they often need to modify the forms they use to collect data. They also use a variety of security tools that feed data into ServiceNow via integrations, which often require light coding work. “They can’t wait two months to onboard a developer,” Jandyala says. “With their own CDs, however, they can handle most of their easy-to-make updates themselves without much assistance from the ServiceNow delivery team.”

These CDs have become quite proficient at managing their own updates, Jandyala says. When they need help, they know they can always reach out to the COE team for any help and support they might need from pro developers.

The program faced challenges along the way. Training costs money, and some Medtronic business leaders were initially reluctant to invest in citizen developer training for their teams. Jandyala’s team also had to persuade leaders around the company to join his program rather than simply hiring outside consultants to do the work.

By putting business partners in charge of their own software development roadmap and priorities, the team has increased development throughput by 56%, according to Breitbarth.

So what does it take to be a citizen developer? According to ServiceNow’s Bedi, good candidates are usually tech-savvy, familiar with spreadsheets, and interested in building new tools. Crucially, they need the domain expertise to understand which software changes make the most sense for their business.

The citizen developer movement is still in its infancy. Based on Medtronic’s experience, however, we can envision a division of labor in the enterprise where citizen developers take on much of the work of modifying and augmenting service catalogs, freeing pro developers to focus on more complex, system-level work.

This article originally appeared on Workflow, ServiceNow’s online publication that covers the evolving relationship between people and technology at work.