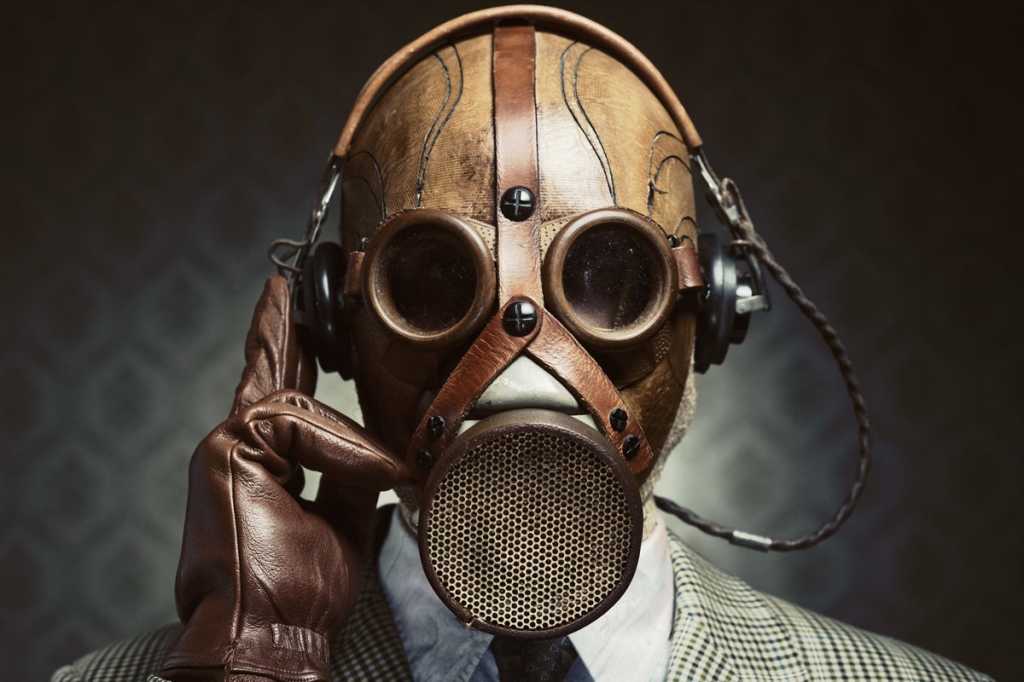 Just as a happy and motivated IT team tends to be efficient, innovative, and highly productive, a toxic staff is destined to bicker, miss goals, and experience the sort of disruption that has nothing to do with positive transformation.

Toxic team behavior is an issue nearly all IT leaders will encounter at some point during their careers, most likely more than once and in various guises. Here’s a rundown of seven common types of toxic team behavior and how to root each out before serious, long-term damage results.

Individuals harboring an inclination for rude behavior can often be detected during the hiring process. “Interviewing job candidates using structured interviews for civil behavior may reveal an indication for a tendency to behave rudely,” Cooper suggests. “Additionally, prioritizing an organizational climate of civility and accountability and offering training on interpersonal communication, especially on stressful interactions, may be helpful in reducing the likelihood of these behaviors.”

Employees sometimes reach a point when they are no longer invested in their jobs and quietly disengage from their team and responsibilities. “This could be because they have had issues with the company, their role, their colleagues, or perhaps with their manager,” says Paul Baird, CTSO at Qualys, a cloud security and compliance service provider. “In some cases, it can be all of the above.”

IT work places significant pressure on employees, particularly individuals who are supplied with few, if any, details on how the tasks they’re performing mesh into the enterprise’s overall mission. Some stressed staffers instinctively respond by shifting into neutral, Baird says. “When a member of your team chooses to emotionally disengage, this can create an incredibly toxic atmosphere and can have a knock-on impact for the rest of the team,” he warns. “Once negativity starts to snowball to others, it can be very difficult to intercept and root out.”

IT leaders often forget that their workforce isn’t a collection of tools. “These are humans with their own complex personalities and private matters that can impact their work,” Baird explains. “Leaders need to continually invest the time to understand individuals and how the team functions as a whole,” he adds. “If you understand what motivates them, and what’s going on in the trenches, you can spot problems before they turn into toxic negativity.”

Many senior IT pros have learned over time that the best way to avoid disappointment and frustration is to grow a thick skin and to always expect the worst. “You know, for example, that a piece of code is not complete unless it takes all possible edge cases into consideration,” says Aviv Ben-Yosef, tech executive consultant and coach at Aviv Ben-Yosef Consulting. A little bit of fatalism is generally good because it helps teams consider worst-case scenarios. “However, we cannot allow this to become the default mode of operation for all interactions in the team,” Ben-Yosef warns.

Imagine, for instance, working on a team populated with members similar to the Gilfoyle character on HBO’s Silicon Valley. Excessive pessimism and cynicism creates a huge energy blackhole. “Without positivity and optimism, innovation and creativity can’t take place,” Ben-Yosef says. Deadlines will be stretched to fit worst-case estimations while Parkinson’s law will ensure that all allocated time will be exhausted. “This creates a process where, eventually, teams almost grind to a halt and every change becomes a heroic effort,” he notes.

Ben-Yosef suggests that IT leaders should sit in on their teams from time to time and squash negative thoughts as soon as they appear. “Don’t allow cynical banter to take place,” he states.

Workplace jealousy typically rears its head when one co-worker feels anxious or insecure about the talents of another team member. It’s a behavior that heavily impacts competitive IT environments, notes Akram Assaf, co-founder and CTO at online job search and recruitment platform provider Bayt.com. “When jealousy takes over the entire team, it can be extremely destructive and problematic,” he warns. Like most other types of toxic behavior, workplace jealousy can inhibit team collaboration.

If jealousy is suspected, it needs be addressed during a team meeting, Assaf advises. “Analyze the problem together and see whether someone is being treated unfairly. Emphasize the importance and value of good workplace collaboration, and make sure you reward the employees who practice it.”

Fostering open workplace communication can go a long way toward preventing jealousy. “I always encourage my employees to speak up and address any issues before it grows into a problem,” Assaf says. “I prefer to deal with this issue during team meetings, but I also encourage one-on-one conversations.” He notes that it’s also useful to stress the importance and value of workplace collaboration and to reward the employees who are eager collaborators.

Passive-aggressive behavior, a pattern of indirectly expressing negative feelings toward teammates, is a particularly destructive behavior because it can be very difficult to detect and address. When allowed to persist, passive-aggressive actions can lead to procrastination and mistrust, poisoning enthusiasm throughout an IT team. “The worst part is that it’s a real challenge to spot passive-aggressive behavior in its early stages because the victims of such behavior usually don’t like to discuss it,” says Andrew Chornyy, CEO of Plerdy, a website visitor analysis technology provider.

Chornyy recalls a passive-aggressive behavior incident that led to a major team disruption late last year. “Being a cornerstone team member, our back-end developer was also a stumbling block,” he says. “Designers, conversion rate optimization specialists, digital marketers, and front-end developers regularly asked him questions and suggested improvements.” The problem? “He couldn’t resist making his co-workers feel foolish.” In Slack chats, for example, the developer would dismiss co-workers by answering questions with Google search links rather than directly responding to the questions.

Over time, the offender’s reactions grew so toxic that co-workers started avoiding any contact with him. “This slowed down production and, even worse, sowed the seeds of mistrust,” Chornyy observes. “It was a difficult decision, but I had to fire that employee.”

To prevent similar occurrences, Chornyy suggests establishing standard procedures for posing suggestions and questions to colleagues about new and updated features. “A transparent procedure will make communication easier for everyone,” he says. “Straight rules will eliminate a number of situations where passive-aggression may occur.”

IT tends to attract highly intelligent people. This is usually a good thing, unless a team member’s know-it-all attitude hinders collaboration and progress, notes Dennis Hancock, president and CEO of Mountain Valley MD, a biotech research firm. “In tech, the best solution is not always the straightforward one; several minds working together offers more creative solutions from different perspectives,” he states.

Leaders can minimize lofty, patronizing behavior by developing an institutional environment that focuses on teamwork. “A leader who asks for input from their team on critical matters helps make every team member feel valued and models the type of behavior expected from the team,” Hancock explains. He also recommends hiring experts with diverse backgrounds. “Making diverse hires … can help employees understand that your company values different perspectives and opinions,” Hancock says.

In a time when most management experts advise close team collaboration, some IT leaders continue to promote a culture of winners and losers. When favored team members are rewarded at the expense of competent, yet lower-profile counterparts, backstabbing and underhandedness are incentivized and hyper-individualism reigns, says Trevor Larson, CEO of human resources software developer Nectar.

Excessive individualism and an unwillingness to collaborate and share information with co-workers is toxic because cooperative collaboration is the foundation of a successful IT team. “You need employees who are willing to assist each other and pick up the slack when and where required,” Larson explains. “The becomes virtually impossible if people see everything as a zero-sum game.”

Leaders need to avoid playing favorites, Larson states. “Make it clear that team outcomes trump individual outcomes, and that while people can certainly have personal career objectives, team success is first and foremost.”