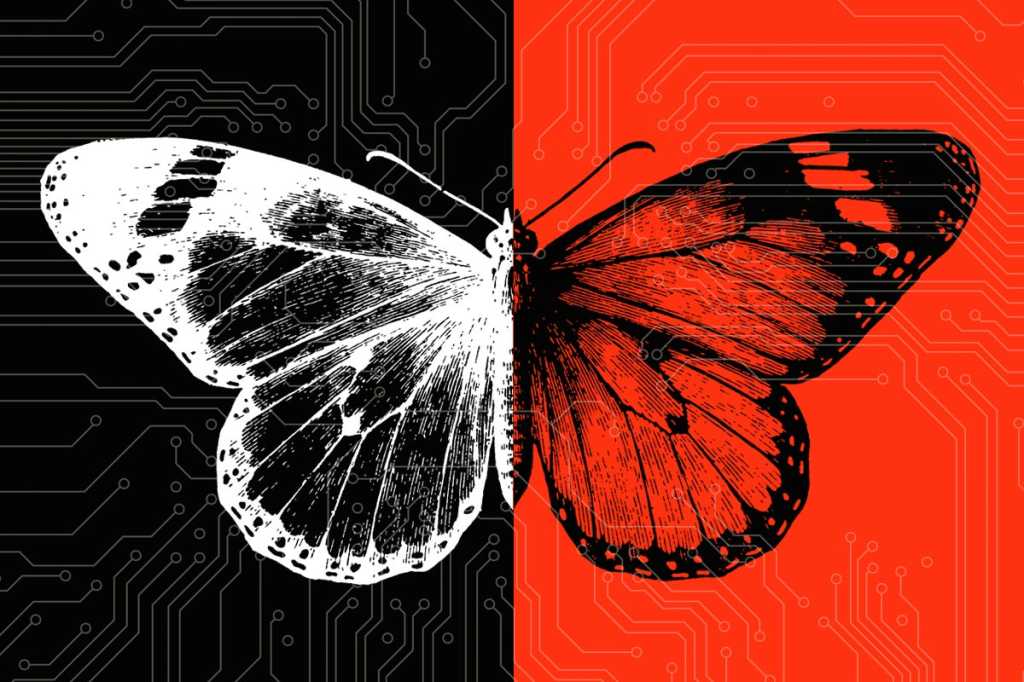 SAP S/4HANA is on the minds of many enterprises, thanks to a 2027 deadline that business and IT leaders are moving toward at their own pace – and for entirely different reasons. I’ve heard from many different businesses about their S/4HANA plans and timetables, their motivations, and the returns on investment they’re looking to reap from it. What sticks out from those conversations are three different recurring reasons for why enterprises are looking to move to S/4HANA.

Three reasons … but only one of them is really the right one.

Are you migrating to S/4HANA for the right reason? Below I’ll break down the three most common reasons given for an S/4HANA migration, and why only one of them should be what really motivates your decision to migrate.

One wrong reason to migrate: the 2027 deadline

The most common and also most obvious reason given for why companies are moving to S/4HANA is the deadline. As is widely known, SAP set a 2027 cut-off date for when they intend to end mainstream maintenance for current SAP ERP systems, effectively forcing enterprises to make the jump to S/4HANA by then if they want to take advantage of regular ERP updates and service.

This one seems like a no-brainer, right? If support for your current ERP system is going to be discontinued by 2027, then naturally it makes sense to move to S/4HANA before that deadline. But the truth is, as a core motivation for your S/4HANA migration, this reason should be treated as a non-starter.

For one thing, that deadline is six years away. Six years is a long lead time for any project, and with the number of priorities that business and IT team leaders deal with on a daily basis, anything due by 2027 just isn’t going to have any kind of urgency compared to something that needs to be completed by the end of the month, end of the week, or end of the day.

That lack of urgency consequently means that not only will the S/4HANA migration not be at the top of your list of priorities, but, because it’s not being prioritized, you end up putting yourself at risk of rushing to complete the migration by the time that deadline sneaks up on you. A rushed S/4HANA project will almost guarantee it won’t be done thoroughly, undercutting the value you should be getting from it.

Large investments, like an S/4HANA project, should not be done out of fear, which is exactly what’s driving this trend of migrating because of the deadline. The fear is unnecessary, too – because even when SAP discontinues its support for legacy ERP platforms, there will be other third-party services you can lean on to fill that gap in the meantime.

The S/4HANA platform’s technical innovations are another seemingly obvious reason to migrate. Its advanced, embedded analytics feature is particularly popular – in fact, 58% of respondents in a recent SAPInsider survey named that feature as a primary driver in their business case for an S/4HANA migration.

So why is innovation not a worthy reason to justify an S/4HANA migration? The problem with citing the embedded analytics feature, or any other new technical capability the platform brings to the table, is while they may deliver some new improvements in productivity or efficiency, the gains might be incremental. And incremental improvements may not deliver enough value needed to validate the disruption that comes with undergoing the S/4HANA migration in the first place. In that scenario, you could potentially turn up a negative ROI on the entire project – something that will not endear you to the C-suite executives who are greenlighting these decisions, and consequentially undercut your ability to get approval for future digitalization projects.

Not to mention the impact on end users, too. If migrating to S/4HANA disrupts their typical experience, with no obvious benefit to them in exchange, then you’ve not only dissatisfied the C-suite executives with this move, but your user base, too.

Many enterprises house huge data landscapes that have grown unwieldy over the years, either through acquiring companies and never fully merging systems, or from divesting business units and leaving that data in the system rather than purging it. In both cases, the reason for the data accumulation is because it’s too costly to clean it up, but as a result these organizations are saddled with enormous baggage in the form of unused, siloed, and outdated data.

This is where S/4HANA’s real value is most realized. The digital transformation itself – merging systems, cleaning data, migrating historical data, and coalescing all trusted data into a single structure – is what takes these massive, heavily customized data sets and harmonizes them. And that’s where S/4HANA’s embedded analytics enter the picture, providing real-time actionable insights from your data so that you can more easily optimize business processes and track and control costs.

S/4HANA is not just a technical upgrade; it’s a business transformation. The outcome is supposed to change the way your teams operate, change their day-to-day jobs. So the reason for embarking on an S/4HANA migration can’t be technical, like SAP service deadlines or platform features. It has to be because you’re looking for a more holistic digital transformation of your business, and that S/4HANA will play a pivotal role in that.

Reaping the real benefits of S/4HANA requires merging ERP systems and collecting your data into a single SAP database. That’s digital transformation. Without that, your S/4HANA migration will end up mired in the same swamp of negative ROI that so many other ERP projects get stuck in.