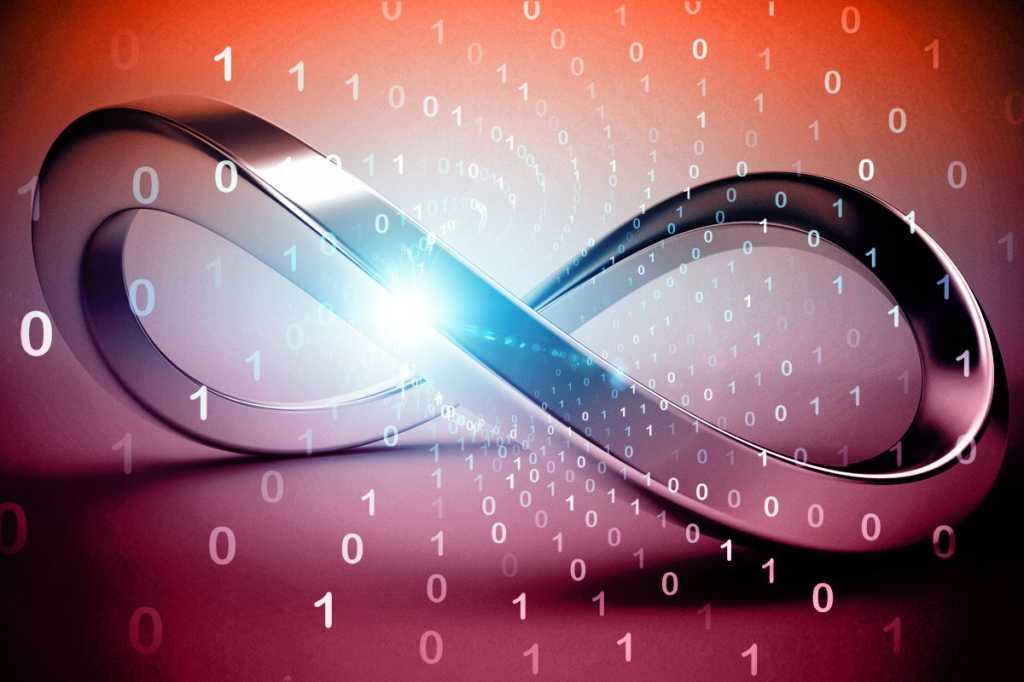 Legacy systems present headwinds for telecommunications carriers as much as if not more than in any other sector. That’s holds true for AT&T Communications, which is in the midst of a sweeping overhaul of its technology infrastructure and processes, the better to support 5G networking and other emerging technologies.

Since joining AT&T from WarnerMedia in 2020, CTO Jeremy Legg has forged a new organization to operate IT, software, security, and data architecture. This tech team began upgrading infrastructure and processes to improve the employee experience, including consolidating data centers and migrating internal apps and systems to cloud providers; streamlining data capabilities to make the business more agile and integrating front-end and back-end services and databases while phasing out legacy apps.

For instance, AT&T had north of 7,000 apps when Legg joined — the result of several mergers and acquisitions over the last several decades — but Legg is reducing that number as he shifts more compute workloads to the public cloud.

“The rise of the public cloud provides an opportunity to retire some apps and move to new target architectures,” Legg says.

Here Legg shares some of the secrets to his success.

1. Close the delta between IT and business expectations

Legg collaborated with the business on a multiyear roadmap, fully cognizant that the business teams look at the same problems differently. IT looks at milestones, including what technology will be onboarded or retired and when, whereas business leaders want to know ROI targets and “when the cost curve will bend” in their favor for the technology they invest in. Legg made it his mission to ensure that IT and business are aligned on the roadmap.

“Set a very clear North Star and break the work into relevant segments that individual leaders can execute,” Legg says. He adds that instrumenting and tracking progress, including KPIs, is critical along the way.

Business folks rarely care what’s under the tech hood as long as it yields desired results, so don’t engage them thusly.

“The goal is to make it super simple, drive reductions in expense and increase in revenues,” Legg says. “You don’t want the business side to decipher tech stacks; you make it super simple so that they can go and attack the things that are important in their job.”

Exacting changes that impact 200,000 employees who are serving 100 million customers requires careful coordination of communication and world-class change management. “The way you communicate, the frequency, how you establish cascading messages, are all very different,” Legg says. “You can’t just pull 200,000 people together.”

From a technology standpoint, Legg’s team consolidated hundreds of databases and migrated 100 petabytes of data to cloud software. Pressure-testing those systems to ensure they can handle real-time use cases versus static data was critical. “You have to approach that fundamentally differently from an architecture standpoint.”

The sweeping cloud migration means AT&T must retrain its employee workforce down to the low-hanging fruit. Legg’s teams spent several months transitioning workers accustomed to accessing Microsoft Outlook email from their desktops to Microsoft Office 365, including teaching them to access email from their smartphones.

But if he could change anything, Legg says he would have conducted more training on target technologies and architectures in advance of the transformation. “It is much easier to bring people along if they understand both the vision and the technology destination,” Legg says.

5. Automate what you can

Reskilling and hiring talent alone won’t clear the tech team’s plate, which is why Legg says he’s a huge proponent of automation, including using artificial intelligence and machine learning to get tasks done more efficiently.

“Automation, ML, and AI, whether it’s to create the right apps, resolve issues, or run different types of analyses, is really essential,” Legg says. “The tech job market is so tight and expensive — you can’t hire enough people fast enough, nor is that a cost-effective way to do it.” And while this may create some attrition in workers’ tasks, Legg says that good organizations will retrain those staff to work on higher value things, such as customer care.

Business leaders have long struggled to make sense of data scattered across multiple systems. Legg’s team is collapsing databases and aggregating data stored within those siloes to fashion a single view of the customer to support better sales prospecting. Business line staffers are creating dashboards of these insights with tools such as Microsoft Power BI. This effort comes at a time when boards and CEOs are much more willing to invest in technology that has a clear tie to business outcomes, according to new Gartner research on IT spending.