Skip to content
Home
Technology is changing the sporting landscape

Technology is changing the sporting landscape 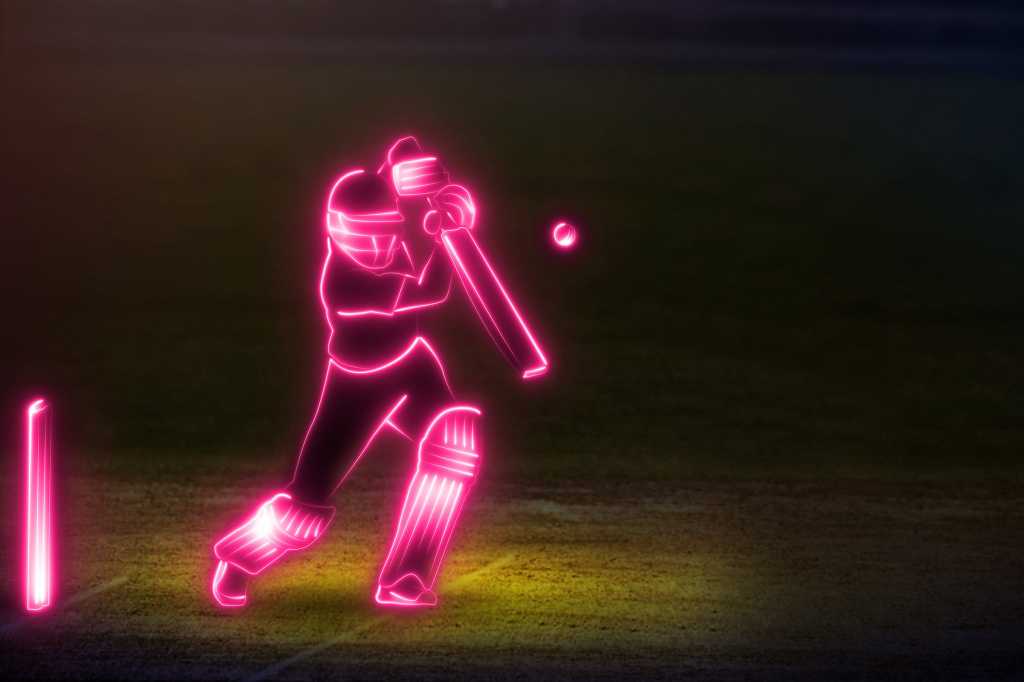 Cricket is the second-most popular sport in the world, behind only Football (soccer). Australia has one of the longest heritages in the sport of all, and from the Ashes test match series against England through to our frequent World Cup heroics, the Australian team is always expected to be one of the world’s best.

For many years now, the global prestige of cricket has also helped it become a hotbed for technology innovation. The use of cameras to track ball movement and revisit decisions made while playing has helped make the game more fair, and that technology was first debuted in cricket, in a test match between England and Pakistan in 2001. It has since made its way to sports as varied as tennis to volleyball. Other technologies, such as sound recording (to detect if a ball connects with a thin edge of a bat before being caught) likewise ensures a more fair and balanced game.

It is also better for spectators, who have enjoyed enhanced broadcasts through these technologies, as well as developments in data-gathering applications, camera technology, and the like. Meanwhile, sensors and cameras are also helping coaches monitor athlete performance in the nets, identify areas for improvement, and produce better cricketers. Motion capture and hyper-realistic facial scans are allowing game developers to create realistic likenesses of favourite cricketers for games, and that, too, is helping Cricket Australia and other management organisations around the world engage with fans and convert new people to the sport.

The use of technology to enhance cricket is only going to accelerate from here. Technology innovations such as 5G will unlock new AR, VR and IoT-driven applications within the sport, which will enhance both the fan participation and player performance. The ongoing pandemic is going to drive changes in how people consume sport and how it is organised, as more fans consume the sport from home and a greater emphasis is placed on the broadcast experience and making the sport accessible to fans anywhere.

All of this is an opportunity for innovators and technology specialists, and that is what HCL and Cricket Australia are looking to encourage with the upcoming TechJam’ 21.

“While there is immense talent in tech and similar number of sports enthusiasts as well, the number of sports tech organisations are still small in comparison, even smaller when it comes to cricket,” EVP and Country Head, ANZ at HCL, Michael Horton, said. “This program will help bring the best minds in sports and tech together to provide a platform for them to bring out their best which could turn out to be a viable product or an offering that could change the course of the game.”

TechJam’21 is a crowd sourcing initiative leveraging legacy cricket data, running from 17-Jun-2021, which will run for 12 weeks and provide the opportunity for innovators to develop implementable solutions and prototypes that will transform the game of cricket. Those concepts and prototypes will be evaluated by a leading panel of technologists, from companies including Microsoft, Global Sports Innovation Center, HCL, Cricket Australia, and a wide range of partners across both government and the private sector. It is an opportunity to develop new ideas with a view of building them into prototypes, if not commercial solutions, while also gaining access to experienced experts for the purposes of mentorship and idea generation.

Finally, there are financial incentives, with the top teams to compete and present their solutions to an independent panel of judges, who will subsequently share in $50,000 in prize money.

Entries will need to address one of three pillars that HCL and Cricket Australia have identified as core to the use of technology in cricket:

Across these three categories, teams are given free reign – a “sandbox for innovation” as Horton puts it – to explore their ideas. The mentoring available will help teams to refine their idea, execution, and pitch across both the technology itself (with technology mentors providing technical support and training throughout the event), and business (with business mentors advising and challenging teams on the commercial viability of the project). This mentorship alone is a deep opportunity for innovators to gain access to resources not generally available to early-stage idea generation.

The sport of cricket – and the various organisations within it – will remain forward-thinking and innovation-focused. Technology can enhance all areas to help build the sport of cricket further, and the next wave of ideas will drive significant new opportunities for the innovators. TechJam 21 is a unique opportunity to be part of the next wave and to take a leadership position with regards to player, fan and community engagement for the world’s second-largest sport.

For more information on TechJam 21, or to register a team, click here.