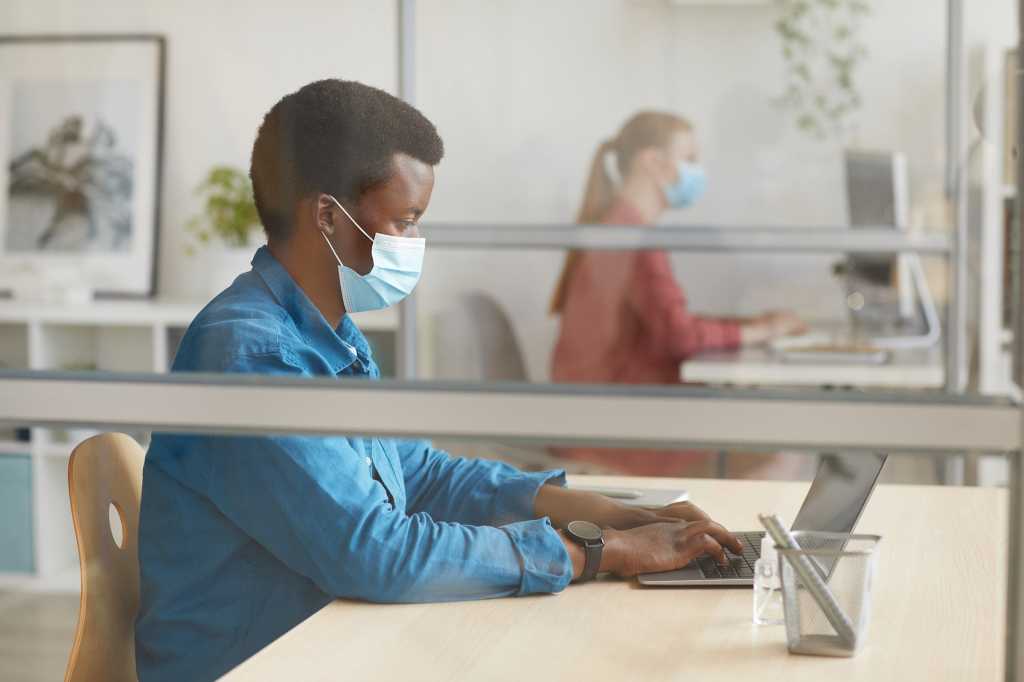 Though many South African enterprises increased IT spending during the pandemic, there was a slowdown in the sort of digital transformation that fundamentally changes how business is conducted, according to new research study conducted by World Wide Worx.

While one might expect that remote work would accelerate digital transformation, a new study conducted by World Wide Worx with the support of Syspro, Dell Technologies, Intel and Cycan, shows otherwise. The findings are based on telephonic interviews with 400 IT decision makers and C-suite executives from enterprises spanning a range of industries.

Digital transformation is an umbrella term that typically refers to fundamental changes in how an enterprise leverages its technology, workforce and business processes to improve performance and add value for customers. It is often used to refer to IT projects that involve the creation of new digital services.

In the World Wide Worx study, two-thirds of respondents said that their digital transformation efforts have slipped, with one in five describing the reversal as ‘significant’. But the decreased pace of digital transformation doesn’t equate to a decline in technology spending. The research found that only 8% of businesses had reduced their spending on IT, and almost half had actually increased tech investments.

So, what were they spending their IT budgets on?

“Unsurprisingly, connectivity came out on top,” noted Arthur Goldstuck, CEO of World Wide Worx and principal analyst on the project. Around half of the study respondents said they favoured a hybrid approach, combining cloud and on-premises technology to support connectivity-related applications.

About a third of the companies said they were running only on-prem and just 20% were entirely cloud-based. It also comes as no surprise that hardware — laptops in particular — and cybersecurity were highlighted as top IT investment priorities during this time, Goldstuck said. When asked what motivated their buying decisions, survey respondents said that quality, ease of maintenance and price were key drivers.

While most companies had already embarked on some sort of digital transformation before the pandemic, these findings suggest that their drive to create new digital business processes and client services slowed as they refocused their attention on getting their staff set up to work remotely

Further unpacking the research results, Goldstuck explained that the proportion of companies that claimed to have increased their levels of digital transformation over the first year of the pandemic, around 15%, was well in line with the proportion of respondents who had all of their staff working remotely (18%) during the same period.

Some companies will allow for hybrid work

Nearly two-thirds (64%) of South African enterprises expect their entire workforce to eventually make a full return to the workplace, the survey results reveal. Otherwise,  a third of companies will move to a hybrid style of work, combining time in the office with time working remotely.

“One third of the study participants were from manufacturing businesses because of the importance of manufacturing during this time,” said Goldstuck. “We wanted to get a sense of whether there were any differences between this sector and others when it comes to digital transformation and IT spend,” he added. And there were.

While previous research indicates that the manufacturing sector typically fell behind other industries in terms of digitalisation, manufacturing businesses actually appear to have accelerated their digital efforts during this time, the study results show. Unable to have their entire team work remotely, manufacturers were pushed to invest in digital solutions and strategies that allowed them to automate processes and improve business efficiency. But automation and robotics come at a high price.

The World Wide Worx research findings suggest that manufacturers struggle to embrace digital because updating their existing machinery, and then hiring the necessary staff to operate and maintain these tools and technologies, proves costly.

“And the conclusion we come to is that we aren’t seeing a ‘new way of work’ just yet,” concluded Goldstuck. “Everyone is talking about the ‘new normal’ but not all companies are able to embrace. And so the ‘new normal’ is most certainly not yet the norm.”