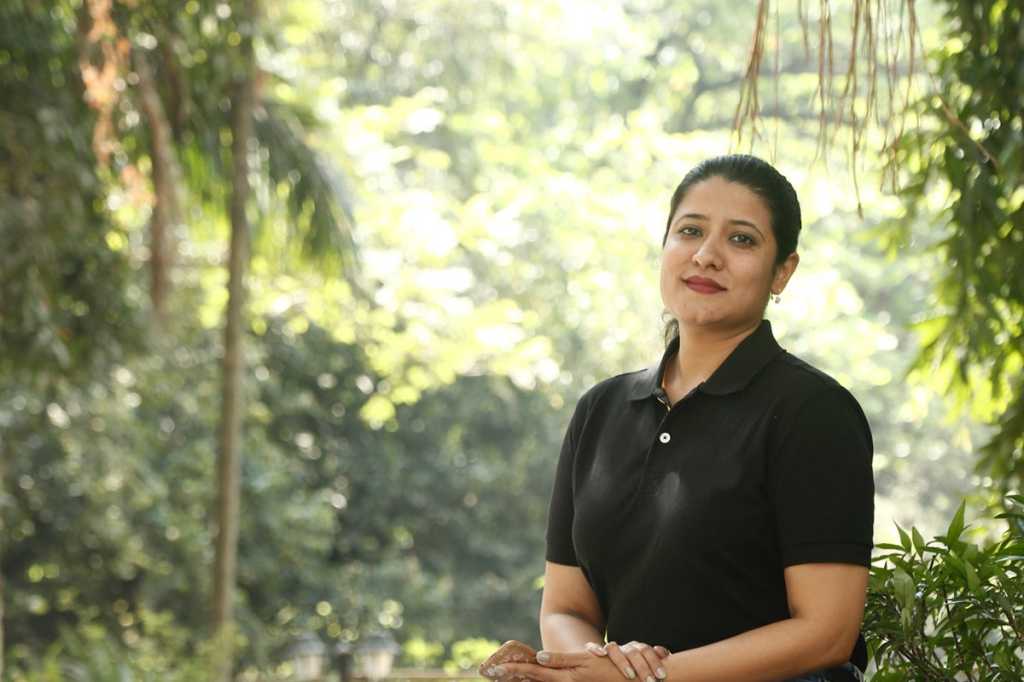 Mehjabeen Taj Aalam recently took on the CIO role at Tata Capital Housing Finance, after joining Tata Capital Financial Services, a diversified financial services company with more than 2 million customers. She continues to lead the management of core systems at the parent company where she was the technology head for digital.

Aalam rapidly rose through the ranks, handling diverse responsibilities and projects at companies such as the Mahindra Group, Fullerton India Credit Company, and Muthoot Homefin (India).

[ Learn from your peers: Check out our State of the CIO 2021 report on the challenges and concerns of CIOs today. | Find out the 7 skills of successful digital leaders and the secrets of highly innovative CIOs. | Get weekly insights by signing up for our CIO newsletter. ]

Aalam says that she would have been a restaurateur and an avid traveler if she were not a CIO. She loves reading books and manages to take an hour out daily to read— she’s currently on Tim Ferriss’ The 4-Hour Workweek. She would gladly buy anyone a book, but she hates lending one.

Early in her career, Aalam understood the importance of managing user expectations and creating good user experience as the most critical aspect of succeeding as a CIO. In an interview with CIO India, Aalam shares her experiences, what she learnt from challenges she faced in the CIO role, and the critical skills that helped her succeed in her career.

CIO India: You said you care most about how people feel. How does this play out in a CIO role?

Aalam: I once read this life maxim in a book, and it got etched in my memory forever: “People will forget what you did for them or gave them, but they will never forget how you made them feel.”

This principle has shaped everything I do. It has helped me deliver diverse projects successfully. It has also helped me create high-performing teams, have longstanding relationships with vendors, and create a robust network of past and existing colleagues.

CIO India: What were some of your early lessons on the path to being a CIO?

Aalam: After an MBA in systems management, when I began my career as a trainee at M&M group as part of the group-level corporate IT function, the group was working to centralize the customer database of all group companies and evaluate the prospect of deploying a master data management (MDM) solution.

I was allowed in board meetings and got to see chairman Anand Mahindra and his top team review and deliberate on corporate IT initiatives. It gave me a sense of understanding and appreciation of the IS/IT function, and I understood the lens through which the board looked at these initiatives.

CIO India: What would you count as the most critical attributes in having a successful CIO career?

CIO India: What has been your approach to handling challenges?

Aalam: Take them head-on, deliver on it, and learn from them. It’s a minefield out there— things won’t blow into your face until you’ve stepped on them.

If you are thrust into a new area, go ahead and learn. If you hold back saying that you need time to get ready, you will not do anything further.

CIO India: What were some of the difficult situations you encountered?

Aalam: When I shifted to the nonbanking financial services and retail lending industry, I was put on a project of endpoint IT infrastructure reset and refresh.

I had multiple challenges staring at me. My background was in business applications, and I had no exposure whatsoever to the infrastructure side of IT. I came in from the auto and manufacturing industry and had no understanding of the financial services industry.

To top it all, I was thrust into a situation of having responsibility without authority. There was an IT infra team in place handling the rollout. The project touched all users of the organization, and there was tremendous pushback from the infrastructure team and the users.

CIO India: Endpoint infrastructure refresh — why would people push back for something like this?

Aalam: The project was not about replacing PCs with new ones. It was about getting into a thin-client, server-centric computing architecture.

Those were the days when not many of the young people had smartphones or personal laptops. They used to store some of their documents and office music or do personal email and browsing on the office computer. Taking those away and replacing them with a for-work-only terminal meant loss of freedom.

CIO India: How did the project go? What did you do?

Aalam: We delivered the project successfully.

I worked my best to get the infrastructure team’s support in terms of technical expertise. I got on the road and visited users in over 40 cities, explained the rationale behind the change, and evangelized the idea.

Slowly but surely, the acceptance started growing. Milestone by milestone, the project’s success was attributed to the IT infrastructure team and the users.

What helped me was the focus on ‘how people felt’: the infrastructure team took me under their wings because my efforts were reassuring to the progress of the project and the users found the thin-client to be more accessible and simpler to work.

CIO India: What roles would you aspire to?

Aalam: The most aspirational career path for the CIO is to rise up to be the CEO. The all-inclusiveness that this title holds is not easy to come by and is way more challenging to achieve. The only way to get to it is to understand all aspects of a business and have a steadfast focus on the betterment of the organization and society.

CIO India: Do you see a talent war amongst enterprises, IT vendors, and IT services companies? How do you handle it?

Aalam: Not sure if it’s a talent war, but there suddenly is a shortage of talent. It could very well be that the pandemic has brought IT to the forefront, and the function suddenly has a lot more focus, budget, and undertakings while the talent pool out there has not grown at the same rate.