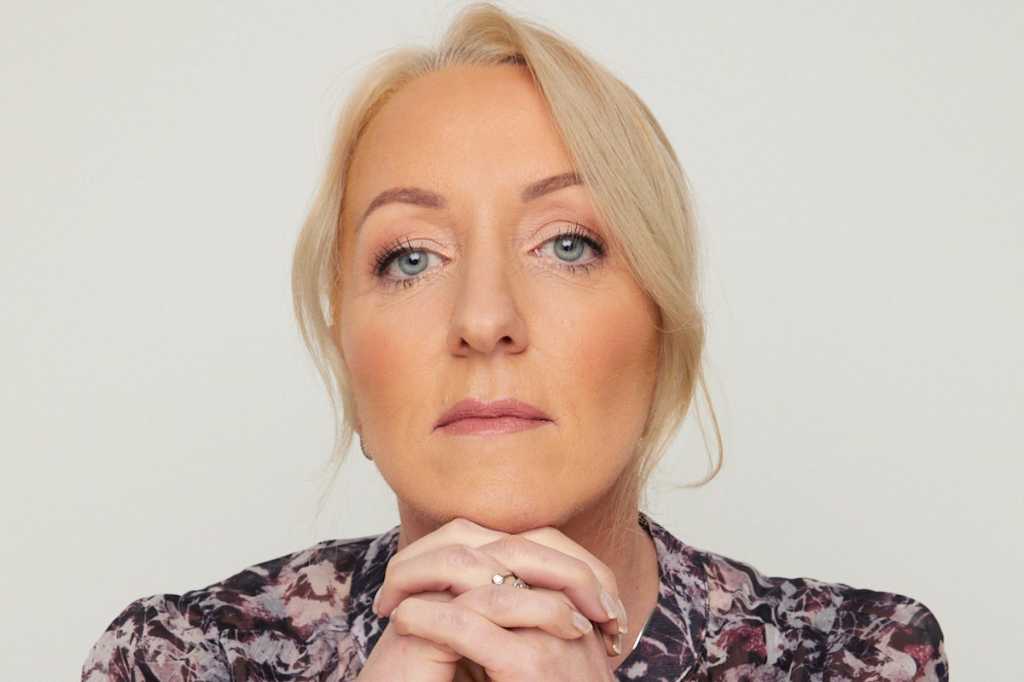 The CIO role may have once been about “keeping the lights on”, but that’s rarely the case for Boohoo’s Jo Graham, who is helping the growing online fashion retailer support thriving M&A activity, address supply chain problems and move to headless e-commerce platforms.

Starting in May 2019, and reporting to CEO John Lyttle, Graham has been part of the organisation’s sustained growth. Having reported sales of some 53 million orders to almost 18 million customers since launching in 2006, the UK-based company more recently announced that revenue increased 32% to £486.1 million (US$676 million) in the three months to May.

This isn’t to say that her role has been plain sailing. For one thing, she’s had to scale Boohoo’s  technology function to keep up with a conveyor belt of M&A activity.

Boohoo acquired fashion brands Karen Millen and Coast in 2019, Oasis and Warehouse in 2020, and integrated the online businesses of Dorothy Perkins, Wallis and Burton into its e-commerce platform after buying the brands from Arcadia administrators for £25 million earlier this year. Higher-profile still was the £55 million acquisition of high-street giant Debenhams’ brand and website.

Boohoo, which counts Boohoo, Boohoo Man, PrettyLittleThing and Miss Pap amongst its other brands, has also been embroiled in allegations of malpractice across its supply chain, with an investigation finding that the firm had “endemic” issues of poor working conditions, insufficient pay levels and “neglected” employee rights.

Graham’s mission has been to consolidate the tech stack, to lead the Agenda for Change supply chain programme and make sure IT keeps up with the business.

Graham has also employed a chief architect, and oversees heads of front and back-end technology. The former typically looks after e-commerce, digital platforms and customer service, with the latter overseeing HR, finance, buyer merchandising and other head-office-like functions.

The burgeoning team reflects not only a growing brand, but also an evolving technology function.

When she joined, Graham initially oversaw the technology for Boohoo, Boohoo Man and Nasty Gal, with Pretty Little Thing partly owned by Boohoo but living on its own tech stack. With the recent acquisitions, however, Graham now looks after the IT for 13 brands, 12 of which rest on Boohoo’s tech platform. With that platform the shopfront for a brand with no bricks-and-mortar presence, and no company ambition to change that business model anytime soon, Graham says IT must drive business speed and agility.

“It’s all about the pace of change, breaking down delivery into smaller chunks, and making innovation part of the day job, so IT is ahead of the business, rather than trailing it,” says Graham, adding that innovation is becoming a “mode of operating”, originating from any part of the organisation.

Through M&A, Boohoo has sought to bring legacy brands onto the company’s technology platform, launch new warehouses and distribution centres, and roll out minimum viable projects across IT to match the speed and scale of business expansion.

“We don’t bring any systems with us. So when we buy a brand, we don’t bring anything with them,” says Graham. This means Graham oversees an evolving, service-based, back-end architecture hosted on AWS, and a combination of containers and serverless components for scale and flexibility.

Boohoo’s brand sites are hosted on Salesforce Commerce Cloud, with the new Debenhams Marketplace, a headless modular platform based on Commercetools and Amplience, designed to improve the customer experience. Graham says Boohoo is also increasing its use of Google Cloud Platform as its analytics and machine learning platform.

As an example of IT operating at the speed of the business, Graham narrates the story of Karen Millen and Coast, which were in administration and being wound down by Deloitte when Boohoo purchased the IT, the brands and the rights to sell online. With sites offline in early October 2019, Boohoo’s business and IT teams worked around the clock to move Karen Millen across to Boohoo’s tech platform, while ensuring the brands had full stock, an operational warehouse and fully populated and designed websites.

“Our buying and merchandising team were effectively building a new business, while we were building the sites and the apps,” says Graham.

Then there were Oasis and Warehouse, whose websites were offline at the time of acquisition, so the focus was what could be put online quickly while they were being put on Boohoo’s tech stack. A “quick and dirty” WordPress site was developed within five weeks, before it was later migrated to Salesforce Commerce Cloud.

Commercetools, the platform taking a cloud-native, headless approach to digital commerce by separating the front-end consumer interface from back-end functionality, is now being used for Debenhams Online to provide a wide range of functionality, from products and orders to cart and inventory.

The firm has since introduced its Agenda for Change programme to improve corporate governance and standards, with Graham leading this project alongside retired judge Sir Brian Leveson, who has produced three reports on the company’s progress. Boohoo has been buoyed by its progress, even if campaign groups argue the brand still has a way to go before it has fully rectified the issue.

Graham is the programme director for Agenda for Change and she says the project marks a natural extension of her role, given her accountability on business change. She adds that Boohoo has met all the recommendations proposed by Levitt, while hitting all deadlines to date.

“Our aim is that the work we are doing will contribute to building a stronger, more sustainable garment sector in the UK that encourages other retailers to source locally,” she says.

The transformation programme saw Boohoo issue new guidance to its UK supply chain in March, with advice to worldwide partners coming this September. Graham believes some of her team’s work on digitising the back office has helped with the due diligence of Boohoo’s partners.

“From a technology perspective, many of the tools that we’ve put in place absolutely complement the Agenda for Change. What we’re conscious of doing is really underpinning our ways of working with a real focus on that supply chain compliance.”

“I see it as a huge privilege to be leading it. We’ve grown, so we need to look at what we need to do to address some of those governance pieces.”