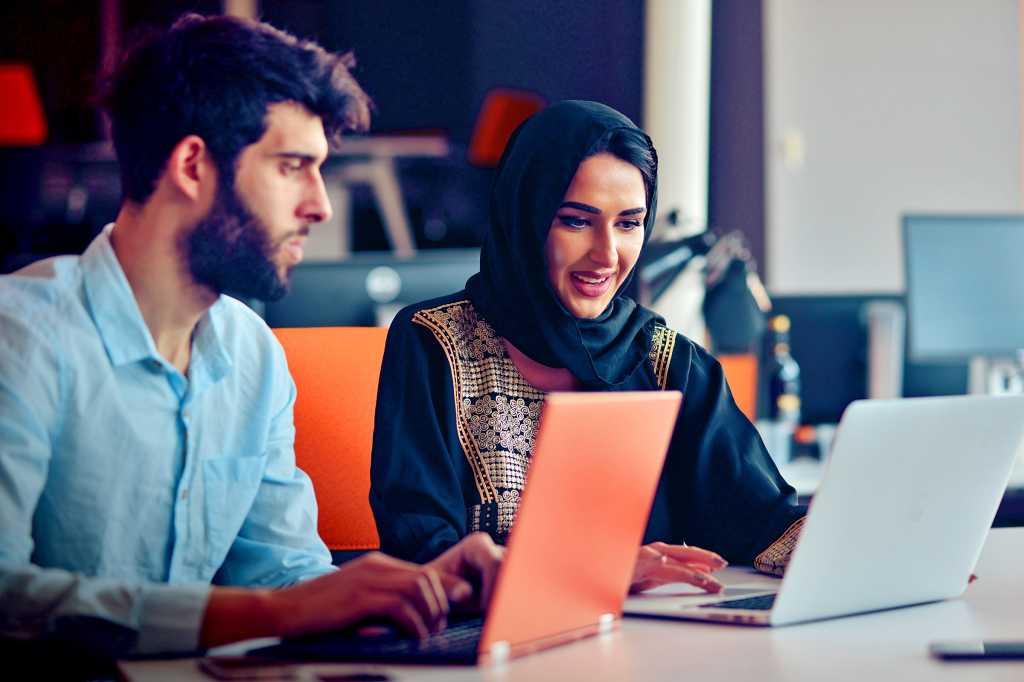 The UAE’s recently launched National Program for Coders, which will provide 100,000 long-term “golden visas” for programmers, is its most ambitious plan yet to attract top technology talent in order to achieve the country’s digital transformation goals and diversify its economy.

The golden visa system, initiated in 2019, offers five- and 10-year residency permits to entrepreneurs, investors, exceptionally high-performing students, and individuals with extraordinary skills, particularly in science and technology fields. The system provides a sense of security for many residents who previously needed a national sponsor to stay in the UAE, and allowed entrepreneurs and investors to retain 100% ownership of their businesses.

“The golden visa programme was designed to attract creative talents, including tech professionals, to initiate or upgrade innovative projects from the UAE and help them go global,” said Hassan Saeed Abaragh, managing partner and head of arbitration, AI, robotics, and blockchain at the International Consultant Law Office in Abu Dhabi.

The National Program for Coders ensures that golden visas will go to programmers, and the initiative’s partners include some of the biggest names in tech: Google, Microsoft, Facebook, Amazon Web Services, IBM, Nvidia, and many more will train those accepted into the programme to solve some of the UAE’s most pressing challenges.

“We seek to attract the best international coders and provide them with the infrastructure needed to develop innovative ideas that serve the world,” Vice President and Prime Minister Sheikh Mohammed bin Rashid Al Maktoum said in the announcement of the programme. Applications are open now for coders and other professionals in the fields of data science, IT, electrical engineering, computer science, AI, software development, and hardware engineering.

The programme aims to attract and train coders and establish 1,000 new “digital” companies over the next five years, according to the government’s announcement. In addition, government investments in start-ups will be increased from 1.5 billion dirhams (US$408 million) to 4 billion dirhams.

The UAE has pioneered a range of business-friendly initiatives that make the country an attractive choice in the Middle East for tech professionals. This February, it became the first and only GCC nation to allow foreign residents and their families to go through the naturalization process and retain dual-citizenship.

“The demand for strong technical software development professionals is steadily increasing, with a lot of companies in the UAE digitalizing as many processes as they can. In the past, most of the demand we saw was from highly-regulated sectors and software development outsourcing companies. However, in recent history, the UAE has seen strong growth in the start-up and scale-up scene, which has resulted in a strong increase of software development job opportunities,” said Ruwise Sheriff, a technology and digital consultant at recruitment consultancy Michael Page Middle East. “This has resulted in a short supply of talented developers and has become a major concern for businesses and teams looking to scale up. The demand for these skills is ever-increasing in the UAE, as it is in the rest of the world.”

The UAE and its regional neighbours are also under particular pressure to diversify their economies and become less reliant on oil. To help do so, they are launching various initiatives to attract tech talent in an effort to jump-start new businesses in various sectors. Last year, for example, Saudi Arabia introduced a new “instant” work visa plan designed to help local enterprises recruit international staff, including technology professionals. Also last year, Egypt broadened it Digital Egypt initiative, developed to strengthen and diversify the nation’s economy by bolstering technological knowledge and innovation.

But business-friendly regulations, a wide range of technology investments, and a relatively solid connectivity and transportation infrastructure have given the UAE the reputation of being a top Middle Eastern draw for global tech talent and companies.

Venture capital investments in the country have served to burnish this image. Last year, the MENA region set a new annual record for start-up investment deals, totalling over $1 billion — and the UAE took up the largest share of those deals, coming in at 26%.