Skip to content
Home
Get to value faster with cloud

Get to value faster with cloud 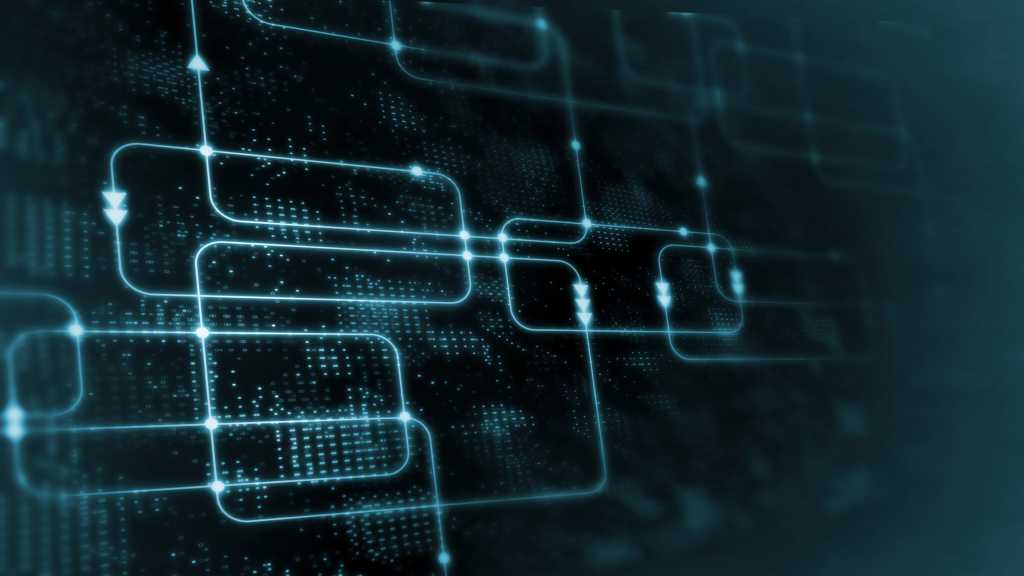 The last 18 months in IT has been dominated by the strategies needed to address the disruption caused by a pandemic. When office environments have been available only sporadically, structuring work environments to focus on remote access and decentralised computing has become the single greatest priority for any CIO.

For many companies this effectively mandated digital transformation – forcing them to adopt cloud delivery models to “keep the lights on” and enable decentralised ways of working. Many organisations initially looked at this as a temporary measure, but now that it looks like our way of working has changed in a fundamental way and we won’t be reverting back to those old ways of working, CIOs are being tasked with both formalising this new approach to work, and from there leveraging the newly transformed environment to deliver competitive advantage.

“The pandemic has also accelerated the migration of applications from on-premises data centres to cloud-hosted environments, increasing interest and thereby more opportunities for SD-WAN solutions, which can be optimised for Software-as-a-Service (SaaS) and Infrastructure-as-a-Service (IaaS) environments, including fully virtual environments at remote or branch office locations,” a research report by ISG found.

Sitting at the core of these necessary transformations is software-defined environments. As a technology concept, SDN offers the potential for improved network capabilities, agility, visibility, and control, and unlocks the potential for edge deployments and other strategic advantages from decentralised IT. It’s little wonder then that research firm Markets and Markets has the SDN market as one of the big growth areas in IT over the next few years, with a global growth rate CAGR of 19.0 per cent through to $US32.7 billion by 2025.

Making the move to SDN

According to Jeremie Renard, senior manager at Accenture, in an exclusive interview with CIO, the transformation brought on by the shift to massively diversified IT hasn’t been a necessarily easy one for CIOs to manage, particularly in ANZ, where hub-and-spoke IT environments are common. There are three particular challenges that Renard has identified:

“For companies that have a hub and spoke network topology, which is not uncommon in Australia, or New Zealand, moving applications to the cloud puts a lot of pressure on the WAN links between the branch site and the datacentre,” Renard said. “We also have the network department being asked to increase the capacity, but at the same time, working on the same or a reduced budget. And finally, we also have new security challenges. Because we have so many applications now being accessed from the public cloud, we’ve got an increase in the surface of attack.”

Renard cites SD-WAN as the solution to this challenge and gives the relatively simple example of Microsoft Teams to highlight just how complex such deployments can be to deliver a properly secure, robust experience, without first investing in the SD-WAN environment.

“So, if you want to deploy Microsoft Teams, you need to make sure you’ve got the right capacity of your MPLS link between your branches and your datacentre,” he said. “If you need to upgrade the capacity of an MPLS link, it will take time, it may delay your project, but if you already have SD-WAN, the Microsoft Teams traffic will go from your branch directly to the Internet.

“It also enables a better quality, better experience of your video and your voice, because that’s what Microsoft and other cloud service providers recommend. They really want this application traffic to hit the Internet as quickly as possible – this is how Microsoft Teams work.”

While leveraging SD-WAN technology does allow CIOs to deliver the modern, de-centralised compute environment that their enterprises need, and facilitates a smoother and higher-quality engagement with the apps necessary for modern work, it does also require an adjusted approach to security. The zero trust approach needs to be the model of security under a software-defined enterprise. SASE (Secure Access Service Edge) is becoming the new buzz word in the networking industry. SASE combines SD-WAN networking function with zero trust security model. SASE is usually implemented by combining SD-WAN product (e.g. Cisco Viptela) with a security product (e.g. Zscaler). This approach offers a number of benefits to the security team, including:

SD-WAN (or SASE when SD-WAN is bundled with zero trust security products) offers CIOs the foundation and platform that they need to unlock innovation across the organisation, and provide scalability and resilience against any further disruption into the future. Australian organisations face challenges in making the transition and need to rethink areas such as their approach to security, but those that do will find themselves in a position of competitive advantage.

To understand how you can get to value faster with cloud, visit accenture.com.au.