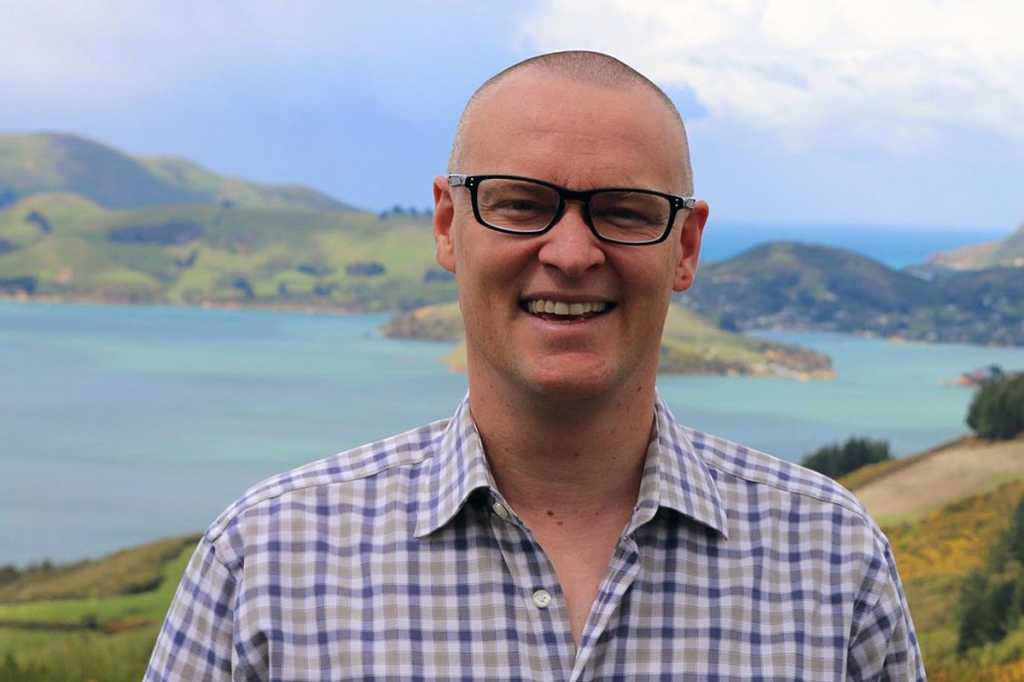 New Zealand is due for a new digital roadmap, says Minister for Digital Communications David Clark, who is intending to release a draft Digital Strategy for Aotearoa for widespread consultation.

Speaking to a TUANZ (Technology Users Association) audience, Clark noted that the strategy will be an overarching framework that will consist of three pillars: mahi tika (trust, doing things the right way), mahi tahi (inclusion, working together), and mahi ake (growing the tech economy).

[
Don’t get caught in a dead end: Avoid these IT jobs bound for extinction and learn the 16 most-wanted traits of indispensable IT pros.
]
[ Beware the 8 most common IT training mistakes and find out how to create business-savvy IT pros. | Find out what is fact and what is fiction when it comes to the IT skills and talent gap. | Get the latest CIO insights direct, with our CIO newsletter. ]

Digital strategy is different than IT industry transformation plan

So how will his digital strategy differ from the Industry Transformation Plan (ITP) currently being developed with industry groups which includes everything from branding New Zealand as a tech nation, to government procurement, to an AI strategy?

“We have an ITP for industry development. The [new] strategy looks at the overarching sector, the future of us as a country. How do we make sure our citizens are technically enabled for a digital future?” Clark told CIO New Zealand following his speech.

“We need something that draws together the whole big picture and represents what everyone can buy into. We’ve got separate cyber strategies for the government; we’ve got procurement windows into things,” Clark said. “But actually [we need] something that draws together all of the bits of the puzzle in one place and presents an overarching vision.”

Unifying the different strands of policies and initiatives that relate to the tech sector is the reason Clark said Prime Minister Jacinda Ardern gave him the portfolio following the general election in November 2020. His other portfolios include Commerce and Consumer Affairs, which dovetails into his technology work in areas such as the introduction of a consumer data right.

Clark illustrated the disparate nature of the New Zealand government’s approach to tech when he spoke about a national digital twin project, which he says is “in its infancy”. It was first mooted by Infrastructure New Zealand, which released a report in May 2020, claiming that a national digital twin could help manage the country’s infrastructure assets, which are collectively worth $300 billion.

The organisation defines a digital twin as “a data-based replica of the built environment”. In the case of the national digital twin project, “It brings together the many disparate data sets on buildings, water, transport, energy, and other infrastructure and uses that data to build a digital model of the real world that can experimented with to inform decision making.”

Clark said Infrastructure New Zealand went to several departments — the prime minister’s office, Treasury, the Infrastructure Commission, and Waka Kotahi (transport agency) — before approaching Clark. “They came to me, and I said it was probably my responsibility to pull this together. Someone has to own it in government” he said.

Skills mismatch, rather than a skills shortage

Clark noted that skills shortages in the IT sector is “the topic I am engaged in most often”, primarily around the inability of tech companies to import talent. In his speech, he said that the tech sector had tended to recruit senior and experienced professionals, which had resulted in both a shortage of experienced talent and an oversupply of graduates in New Zealand.

The shortfall of senior IT professionals had been solved before the COVID-19 pandemic through immigration, but that was now severely restricted because New Zealand’s borders are effectively closed. “We have a real challenge in terms of our MIQ capacity. … We have thousands of New Zealanders who want to return home that can’t come currently. There simply are not the places in MIQ. And that’s less of a physical restraint and more of a workforce restraint. … We’ve got a nursing resource that has been stretched for a very long time and under difficult circumstances,” he said.

Clark said he’d asked NZ Tech for concrete examples around the immigration system and that the organisation had surveyed tech employers. “Interestingly, in that survey some of the answers were from people who were not aware of the process. Some people had just heard it was hard for skills [when trying to hire immigrants], and they hadn’t actually tried the process.” But there were also examples of “where people had not had the same consistent treatment”, and he wanted to dig into that to see where the system hasn’t been working where it should be “to get people in”.

He noted that while there is only so much space for new immigrants, given MIQ resources, some sectors have class exemptions, and he would be having a conversation with the immigration minister to see what can be done to “facilitate more easily some of those senior people coming into the industry. … But I think what we all should acknowledge in this room, and I think what everybody would acknowledge through the research that’s been done, is that we do need to do things differently in the future. We do need to make sure we are skilling up New Zealanders to have the skills that we need for our country.”