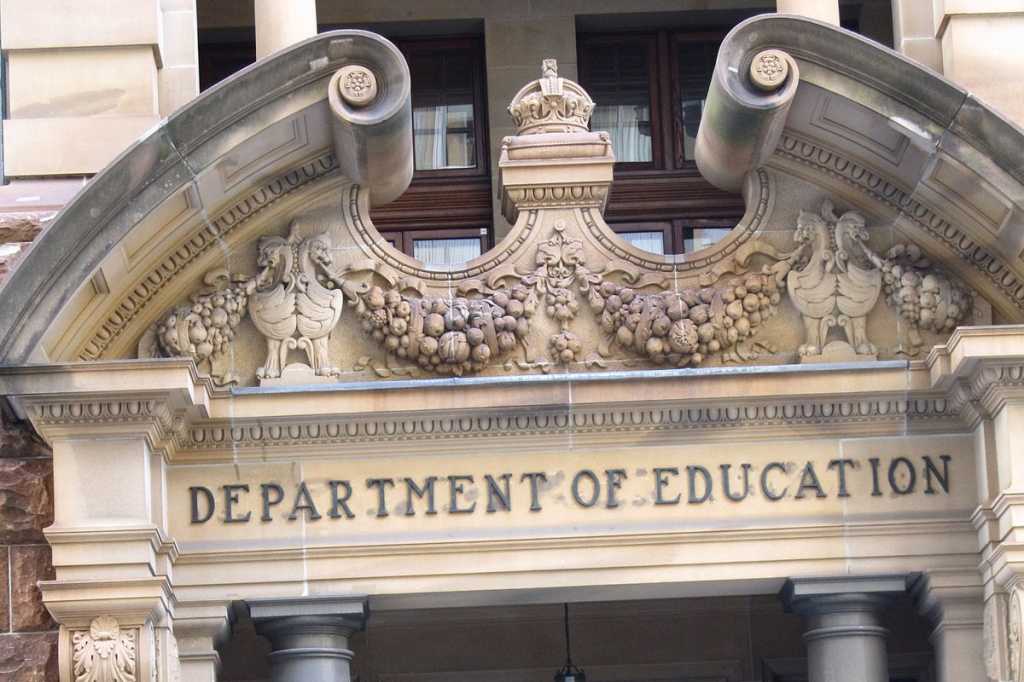 Matthews was appointed in August 2021 and had been leading the IT directorate in the department on an acting basis since April 2021. As part of the NSW Government Sector Employment Act, which provides mobility for senior executives across the public sector, Matthews was temporarily assigned to NSW Department of Education before being formally transferred on 9 August 2021.

[ Learn from your peers: Check out our State of the CIO 2021 report on the challenges and concerns of CIOs today. | Find out the 7 skills of successful digital leaders and the secrets of highly innovative CIOs. | Get weekly insights by signing up for our CIO newsletter. ]

Matthews had been with the DPC for 12 months prior to her recent appointment. Before that, she’d been COO for the City of Darwin, and she is also known for her time as CIO for the Northern Territory Office of Digital Government. Wendy Bryant from Transport for NSW was temporarily assigned to the DPC CIO role in June and and spokesperson for the DPC said the department will confirm ongoing arrangements for the role shortly.

In July 2021, the department suffered a cyberattack as NSW schools were readying for online teaching as a state lockdown was placed on 26 June. At the time of the cyberattack, NSW Education had no CIO, with Loquet having left in April. An organisational chart dated 26 July 2021 lists no CIO, with Matthews as an acting CTO in charge of cybersecurity—and lists Scott Thomson as the acting executive director for cybersecurity.

The departed Loquet joined the NSW Education Department in January 2011, replacing Stephen Wilson. Loquet spent just over a decade at NSW Education. “It was an enormous honour and privilege to work for the department for the past 10 wonderful years and to lead the Information Technology Directorate. I am very grateful,” Loquet told CIO Australia.

Loquet has worked across many projects in the past decade and was key in the transformation of the department’s IT services and systems, ensuring that IT worked while teachers stood in front of the classroom in all the 66,000 learning spaces. He was also responsible for securing a contract with Telstra to provide 5Mbps of school bandwidth per student across the state in all schools.

“More recently, in our response to the COVID pandemic, we ensured that we were able to provide IT services to scale up learning from home and working from home so we had the continuity of education,” Loquet said.

“And lastly, I have to mention developing a Schools Digital Strategy which has led [the state] government to invest $367 million in rural schools via the Rural Access Gap program.” The Rural Access Gap program in an Department of Education program to ensure students living in rural areas have the same access to technology as their city counterparts.

The department has recently invested in solid state storage, awarding a $1.1 million contract to iQ3 in April, Zoom licences to the value of $715,000 in March, and $1.4 million for the renewal of Infoblox software subscription, hardware, and services awarded to Fujitsu Australia in January.