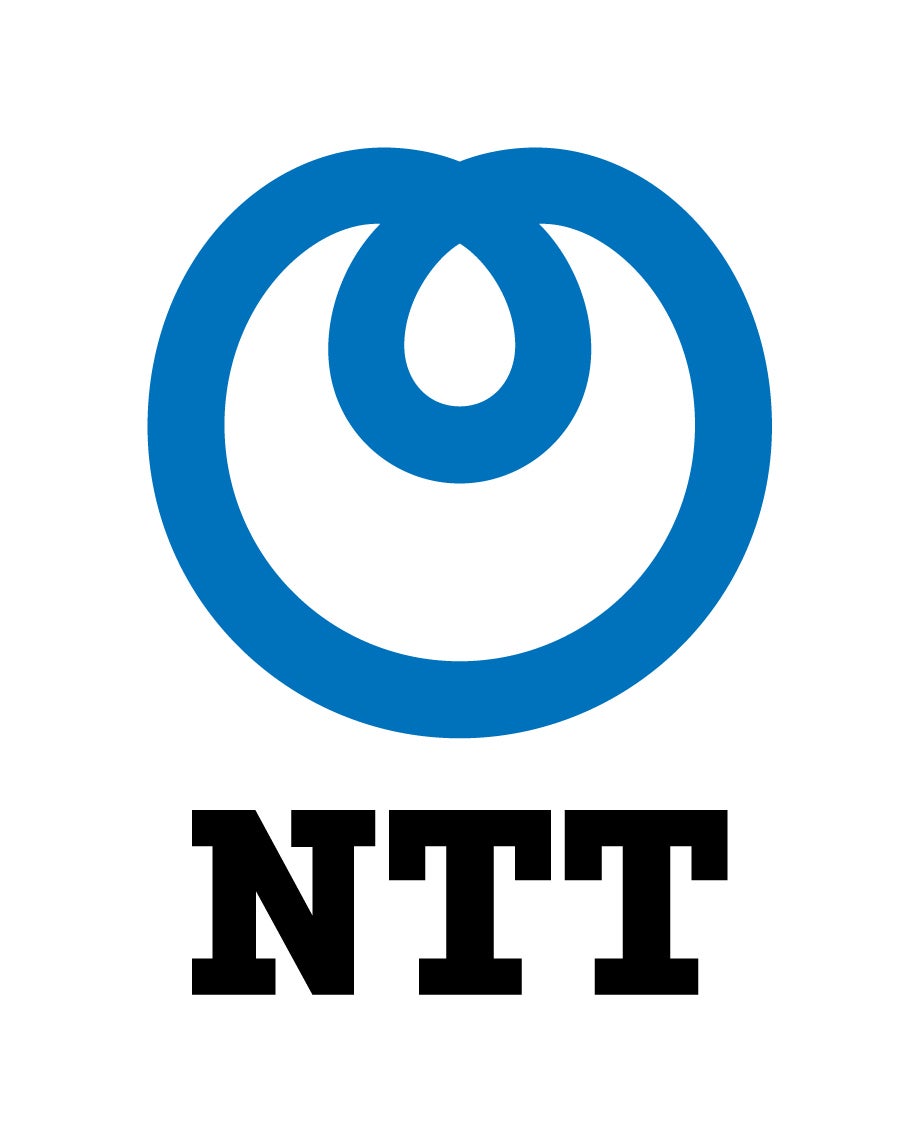 Picture this: A CISO is speaking before their company’s board of directors and one board member asks a series of difficult questions. “What did we get for the $15 million we spent on cybersecurity last year? How can we measure our return on investment? How do we know our security defenses are actually providing us the security we expect?”

For many years, it’s been difficult for CISOs to supply metrics. While many have been able to tell board members how many attacks their security teams and technologies mitigated each year, it’s often  hard to give additional context by explaining exactly how effective their security measures were, and what they did to get them to that stage of effectiveness.

In recent years, smart companies have had a more aggressive method to continuously test security controls via Breach and Attack Simulation (BAS). These security controls validation platforms provide an automated and continuous simulation of a variety of cyberattacks, including insider threats and lateral movements by attackers, giving companies constant feedback about the effectiveness of their security measures benchmarked against the MITRE ATT&CK framework.

The controls validation platforms use machine learning and other automated tools to continuously probe a company’s IT environment for weaknesses. As a result, CISOs are continuously armed with the current information they need to support the business case for cybersecurity resources when addressing the rest of the C-Suite and board of directors. In some cases, that may mean asking for a cybersecurity budget increase to address deficiencies the security controls validation platform has identified. In other cases, it may mean validating the existing cybersecurity budget as a good return on investment.

BAS is viewed as a useful tool by leading technology companies, such as Splunk. Splunk’s VP, Product Management, Security Jane Wong recently stated, “In lock step with our partner community, Splunk integrates with attack simulation tools and leverages best in class capabilities for important customer outcomes. With Breach and Attack Simulation, the Splunk ecosystem gets actionable meta-data to enable customers to not only validate the efficacy of their controls, but to ensure automated response is in place for any attacks that are simulated.”

Don’t replace, but add on

It’s worth noting here that Breach and Attack Simulation isn’t intended to replace other cybersecurity measures and controls. It’s another important part of a holistic cybersecurity operations model and, used in conjunction with real-time threat detection and response (containment and isolation), can help companies move toward a stronger security posture.

Some companies may be tempted to use controls validation platforms to replace periodic penetration testing or red team attacks – human-led evaluations of a company’s cybersecurity posture. Though there may be some overlap between the two approaches, there’s value in using both. For example, penetration testing can be done randomly every few months, whereas a controls validation platform operates continuously.

Is your organization ready for the next big threat?

Find out how cyber-resilient your business is via this cybersecurity maturity assessment. 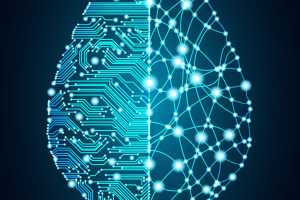 How BPO Machine Learning Can Boost Revenue and Simplify Recruiting 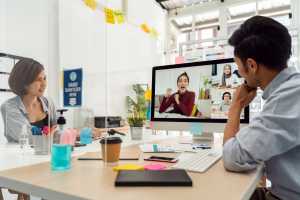 Hybrid Working: Are You Ready For The Challenges and Opportunities Ahead? 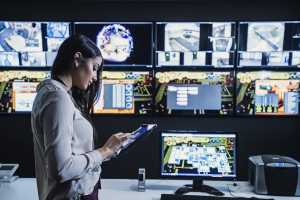 Tackling Application Security in an Environment of Constant Development