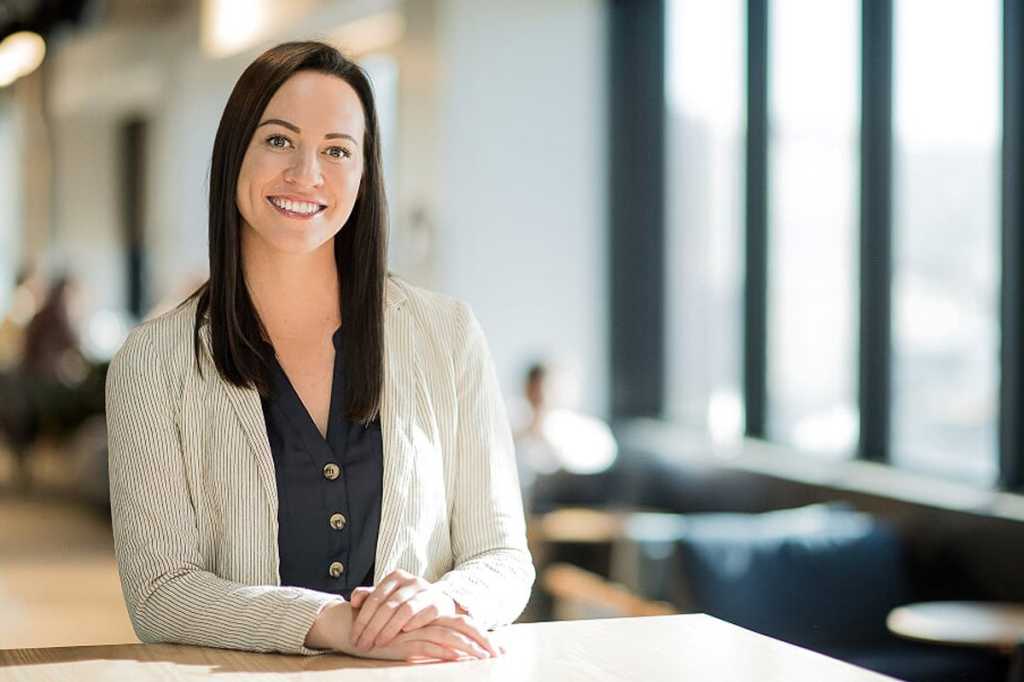 Data and analytic strategies are uppermost in CIOs’ minds, but in Aotearoa New Zealand, IT leaders are realising that it isn’t all about hard stats and algorithms. Data represents what people are and do, and in this country that can mean considering Te Ao Māori ways of approaching data and automation.

At a recent TUANZ (Technology Users Association) event, Nicholson Consulting CEO Kylie Reiri outlined five ways in which CIOs can approach their data strategies, all of which have reference to Te Ao Māori. Reiri has a masters degree in statistics and previously worked for Department of Statistics at Inland Revenue and was cofounder of social enterprise Impact Lab. She believes that technology alone is not enough when it comes to creating world-class digital services, that IT leaders need to consider the “softer things”, especially when deploying data and analytics.

“There is a better way to use data, and we can be guided by indigenous ways of knowing how to do it better. It’s not just about what we do, it’s also about how we do it. How we work as a team to gain the power of our collective strength. How we work is just as important as what we do, if not more so. Our vision is analytics, for the good of our communities, and we want more people to join us in this vision so data can be used for a brighter Aotearoa.” she says.

1. Te Ao Māori is the superpower of Aotearoa

Reiri says Māori culture can show the way in how to live a more sustainable, empathetic, and mana-enhancing society, and this is illustrated in the Principles of Māori Data Sovereignty. In contrast to Western data-governance frameworks, which are positioned around risk and doing no harm, Māori Data Sovereignty principles encourage “us to be so much more than just ethical. They allow us to think more about how we can use principles like manaakitanga (reciprocity), kaitiakitanga (guardianship), and whakapapa (relationships). These are all such powerful concepts, so if you haven’t heard about them, you must look them up,” she says.

Reiri’s team of 30 at Nicholson Consulting, most of whom are statisticians and data scientists, have created micro simulation models to predict and forecast the number of people who will be able to speak te reo Māori over the next 30 years. She says that the country is on track to becoming a bilingual nation in her working lifetime.

“The number of people who will be able to korero in te reo Māori is only going to grow, so if you haven’t thought about what that means for your business you need to start thinking about it. And you can be rest assured that there are many of us who are thinking about this and living this on a day-to-day basis.”

2. Our communities know better than us

“The best decisions will always be made when they are made by the people whom they affect the most,” says Reiri, noting that she works in Pōneke Wellington and everyday sees policy being developed by people who have no first-hand experience of the problems they are trying to solve.

“How might we as business leaders, as people in the tech world, empower communities to build solutions by themselves, for themselves? One of the barriers that is preventing us from doing this is that it requires us to give up power. If you are in a position where you are building solutions for other people, or you are holding other people’s data, you are on one side of a very imbalanced power structure that has existed in Aotearoa for the last 180 years,” she says.

3. Automation is about people

If Aotearoa New Zealand is going to be one of the top digital nations in the next ten years, Reiri says “we have to start automating more”. Organisations where there are a lot of repetitive processes, where decisions can be made in less than a couple of minutes, are ripe for automation.

While it enables greater efficiency, Reiri says the biggest opportunity in the shift to automation is the ability to remove the human bias that leads to inequity. “Automation gives us this really unique opportunity to be deliberate about the decisions we are making. When you’ve got a big complex system, and it might be about delivering products and services to people, you’ve got people making subjective decisions every day. You know what they’re like; they’re inconsistent. The bigger the system, the more bias that creeps in because of human decision making,” she says.

She says that in government there are 40 operational algorithms, in different departments all over the country making real-time decisions about access to support and services for people. One of them is in ACC, which worked with Nicholson Consulting to automate its claims-approval process. Now, instead of an injured person waiting three weeks to find out by mail if their claim is covered by the government-funded insurance scheme, a decision is delivered by text in under seven seconds while the injured person is with the doctor.

“All too often I see the case for automation being about business efficiency. And the case for not automating about the employees of said businesses losing their jobs. Both of those points just miss the point completely because they centre the business and not the people. Automation is about people,” she says.

4. Diversity of thinking is the responsibility of an organisation’s leaders

It’s not enough to hire for diversity; IT leaders have a responsibility to create an environment that encourages diversity of thought, and the ability for people to bring their “full cultural superpowers” to work, Reiri says.

As part of the recruitment process at Nicholson Consulting, they actively try to combat traditional bias which disadvantages women and Māori. For example, Reiri says it is well documented that men are more likely to apply for a job when they have fewer of the required experiences than women are, and they are more likely to negotiate for better pay.

“How do we solve that? We just say in every single job ad we don’t expect everyone to know how to do everything. We’re looking for the things that make individuals special, and then we take responsibility as an organisation for on-the-job training for the rest,” she says.

“The pay? It’s even more simple. We tell people what it is. We respect that people who are applying to come and work for us as our future employees. If you don’t do that, all that happens is that it leaves people guessing and it leaves men negotiating for more.”

5. Whose data is it anyway?

While consumers and citizens tick the box to say that an organisation can use their data in exchange for goods and services, Reiri says that doesn’t mean a business or a government department owns that data.

“Are you buying into the notion that you must harness the power of ‘your’ data to gain business and to outcompete your competitors? I’m here to tell you that any data that you hold about the people of Aotearoa is not yours. You cannot be using it for commercial gain as a sole purpose,” she says.

“Anyone who has read Te Tiriti o Waitangi, or done any learning to understand anything about Te Ao Māori, will understand that the concept of ownership has no place there. Ownership is a Western concept and, if businesses continue to use data in the way they have been, your social licence is about to run out.”

She says that organisations need to be thinking instead about being kaitiaki, or guardians, of data, charged with caring for it on behalf of those it belongs to rather than exploiting it. This change in mindset can be powerful, she says. “When we change our mind about the concept of owning something to the concept of caring for something, we allow ourselves to think more about respecting the mana of the people whom our data represents. It allows us to think more about how we deliver benefit and value to those people and not just ourselves as businesses and ourselves as individuals.”

Old ways of the tech no longer fit for purpose

Reiri ended her presentation with the proverb “Ka pū te ruha, ka hao te rangatahi”, which means “when an old fishing net is worn out, we replace it with a new one.”

“We know that our world is going to be different. The people who have led us to date are going to be replaced by new leaders who are willing to think differently and do different things for a more sustainable, equitable future for Aotearoa. The way we have always done things in the tech world is no longer appropriate to take us into the future. The question to leave you with is ‘Will you be an old net of the past or a new one for our future?’”