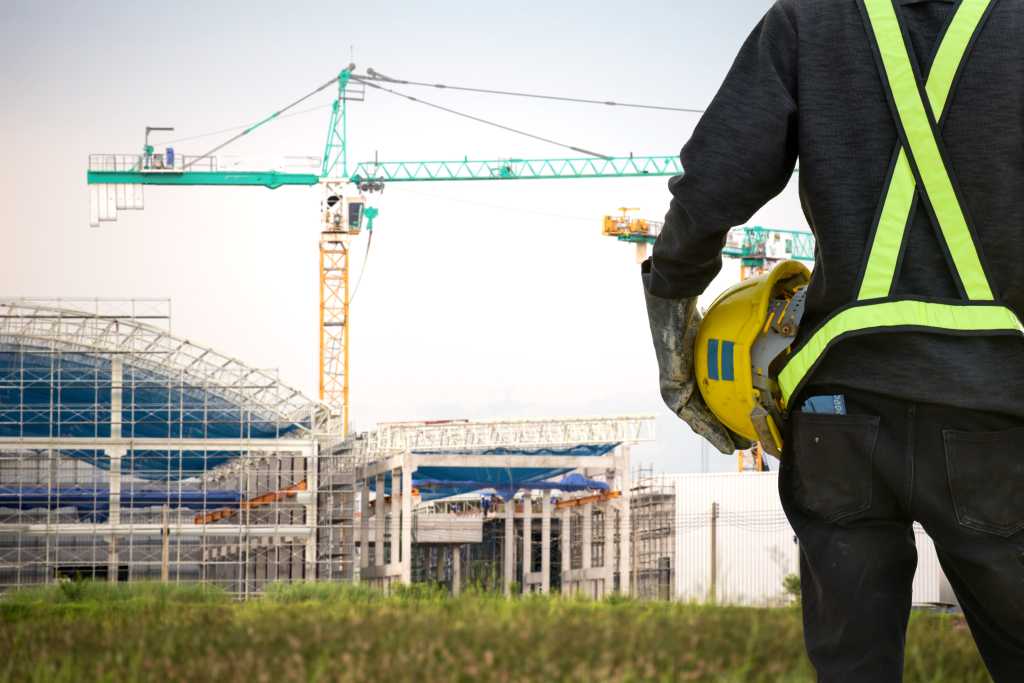 Systems are failing, initiatives are stalled, budgets are broken, business partners are departing, and department morale and productivity have hit rock bottom. As the incoming CIO, it’s your job to bring a long-neglected IT organization back to where it can support essential operations and services — and move forward on long-delayed modernization initiatives.

Getting a failed IT organization back on track is a tall order, but when completed, doing so creates an accomplishment a CIO can point to with pride throughout their career. Here are seven steps any incoming CIO can use to jettison a predecessor’s mess and guide an IT organization rebuild through to its successful completion.

1. Set the tone right away with the right messaging

A CIO who was hired or promoted with the goal of putting the enterprise’s IT operations back on course doesn’t have time to waste. While a start-from-scratch approach may be impractical, the new CIO should at least signal to the IT leadership team that such an option remains possible.

“Recognizing that a new top leader is willing to make broad changes will prepare the current IT management structure for the deep probe of their departments that the CIO will likely make,” says Ola Chowning, a partner with technology research and advisory firm ISG. Upsetting the status quo also signals to the entire IT organization that the change at the top will be more than just skin deep. “It could allow for the real cream in the organization to prepare for a potential rise to the top, or even prevent their flight,” she notes.

Chowning advises treading carefully, however. Messaging that a broad and complete rebuild is inevitable may inadvertently signal to managers and staff that ruin is omnipresent and there’s little left to salvage, she warns. “Make the messaging more about strategy, tactics, processes, and tools and less about individuals to minimize a mad dash for the door,” Chowning suggests.

Trust is the most important component in any business relationship. “The IT organization must believe that the CIO is there to be a leader of the organization in both good and bad times,” says Rohana Meade, president and CEO at IT consultancy Synergy Technical, and former CIO at bowling equipment provider QubicaAMF. This means that the CIO must be willing to give credit to the team for successes, but also be prepared to own the failures.

While a CIO is not likely to have the same deep technical skills as their department heads and staff, they can still “be there” when the team encounters project development roadblocks or is asked to work long hours or weekends. “In the end, as a CIO, you need your staff more than they need you,” Meade observes. “That doesn’t mean you aren’t in charge, but it does mean that you must show them that you respect their position and their technical capabilities.”

Meade advises meeting with the entire IT team as soon as possible, followed by one-on-one sessions. “Interview each staff member to understand what their individual goals are, how they align with organizational goals, and what you can do as a CIO to help them move forward in their careers,” she says. Meade believes that it’s a CIO’s duty to prepare staff members for their next role, whether it’s within the organization or elsewhere. “People respect that and will want to continue to work with you,” she states.

It’s not unusual for a new CIO to inherit tattered relations with current and past business partners. Many of these parties, who may have been neglected or let down by the previous CIO, will have to be convinced that times have changed for the better.

Chowning recommends setting goals that are meaningful to enterprise, IT, and business stakeholders, perhaps even involving principal partners in the planning. “Meet with key stakeholders on a periodic basis,” she says. “Talk about their business and how IT can or should support them.” Chowning also suggests involving select partners in solutioning and decision-making sessions. “Be open and humble regarding mistakes; be frank about business behaviors that impact performance,” she advises.

It’s also important to watch out for partners who may hold negative perceptions about their past interactions with IT managers and staff. “These [misperceptions] often stem from pure relationship issues rather than performance issues,” Chowning says.

Meade says she likes to hold regular, informal meetings with her organization’s business partners. “This can be something as informal as a regular coffee,” she notes. Whether meeting in person or virtually, request partner feedback on all relevant IT issues. “Be upfront and candid; you want to build an IT strategic plan that supports business goals.”

If the previous CIO was known to be a poor deal maker, the incoming CIO should carefully analyze all existing agreements for lopsided and other unfair terms. Most contracts can be renegotiated, particularly if a radical change in spend is involved, Meade says.

If a deeper financial commitment isn’t immediately possible, Meade suggests requesting a renegotiation, but only if it’s possible to give the vendor something in return, such as a willingness to speak as a reference customer or participation in an early adopter program. “Generally, going in ‘guns blazing’ isn’t going to get you very far,” she explains. Meade says she has had success in renegotiating contracts by giving vendors additional access to IT strategic plans. “If they feel like there’s a longer-term play, generally they will be agreeable,” she notes.

While a new CIO may be eager to explore emerging IT frontiers, it’s dangerous to blindly restart idled initiatives. “The new CIO, working with other executives, has to be able to look across the range of projects to determine the right answer for the organization,” says Alan E. Brill, senior managing director of global risk solutions provider Kroll.

Depending on circumstances, a project relaunch can be an effective part of an overall IT organizational restart. But be careful not to fall into the trap of greenlighting an initiative that may now be out of sync with current enterprise goals or that more recent innovations have effectively supplanted. Brill suggests incorporating an idled initiative evaluation into an overall study of promising new projects. “Sometimes a project is on a waiting list long enough that new alternatives may have been developed that would change necessary resources or [the ability] to integrate with other solutions or projects,” he explains.

For any reasonable chance of long-term success, a new CIO should immediately start building comprehensive and enthusiastic support from management colleagues.

“Managers need to be champions that help drive the CIO’s vision for change and support initiatives in a way that sets the example for the rest of the organization,” says Sarah Doughty, director of recruitment at technology recruitment firm TalentLab. “A CIO that’s not receiving support from the management team should strongly consider triaging the underlying reason for the lack of support immediately, before it festers.”

While management support is essential, it’s also important not to create the impression that the CIO is a magician capable of single-handedly reversing years of IT failures. “That’s not a realistic expectation, and the idea that executives alone can top-down drive change has no place in a healthy business,” Doughty says. Genuine positive change is always a team effort.

7. Begin planning for the future

Planning needs to start on the very first day, or even sooner if the incoming CIO must wait for a formal transition to occur. “Every action you take as a CIO should be positioning the organization to move forward,” Meade says. “You may wish to rebuild the foundation of the organization, but in doing so you also need to be planning for the future.”

When planning is put on hold for completion at a later, more convenient time, the incoming CIO risks becoming comfortable with the status quo. “CIOs should always be factoring future planning into current business decisions, planning manageable steps toward future objectives, and aware of where the current roadmap will lead them,” Doughty says.

Another danger comes from prematurely announcing plans before conducting sufficient research. “If there’s undue pressure from the top to announce future plans before the new CIO feels comfortable doing so, it’s an indication that the CIO may not be receiving the right level of independence,” Brill warns.