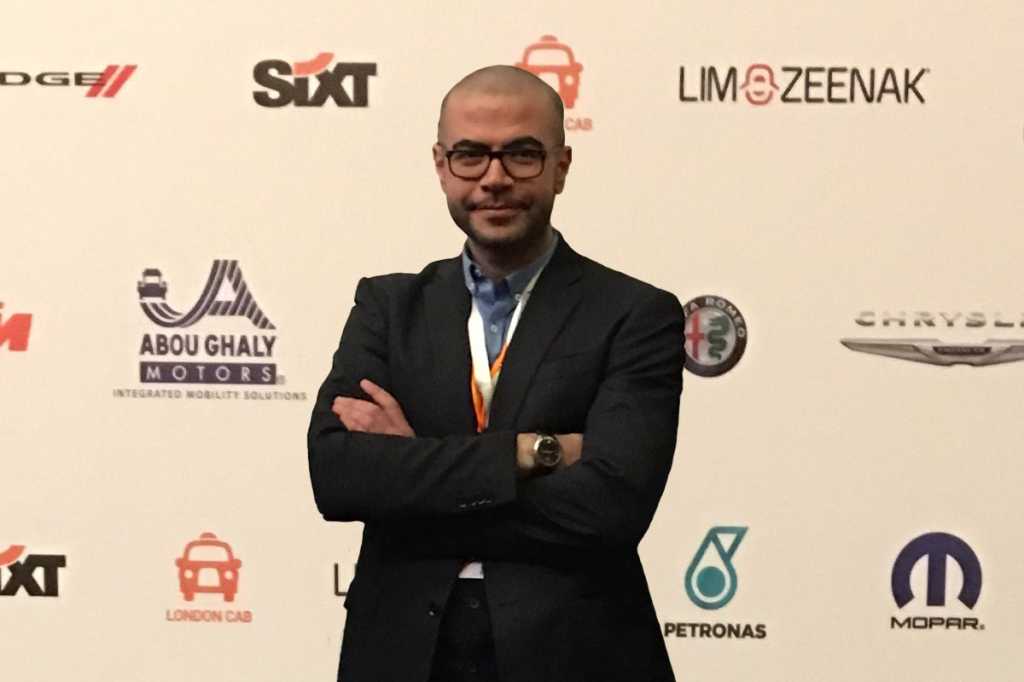 After building a broad business portfolio over 40 years, Cairo-based Abou Ghaly Motors (AGM) decided it needed to reinvent itself in order to lay the groundwork for future growth and the sorts of digital services that its customers now demand. That meant embarking on an ambitious digital transformation journey, moving its ERP, database infrastructure and related ancillary applications to the cloud.

With massive changes in the market and disruptions taking place within almost every aspect of customers’ daily life, business as usual with old or conventional techniques became virtually impossible for AGM, according to Khaled Maddah, AGM’s innovation and technology director. As technology drives business today, consumer experiences and expectations are becoming more complicated, Maddah says.

The company has a diversified group of businesses servicing more than 250,000 customers.  Affiliates include car dealerships for top brands like Mercedes Benz, Alfa Romeo, Jeep, Chrysler, Dodge, RAM and Subaru; Sixt, a vehicle rental business; the London Cab taxi service; the Petronas engine oil company; and a technology solutions group called Magints. But AGM faced hurdles as it tried to grow further. The pace of AGM’s expansion was determined by its on-premises IT infrastructure, which was making it difficult to scale quickly.

Building a cloud infrastructure for scale

In order to scale up and meet customer expectations, the company has been aggressively implementing a digital transformation roadmap over the past few years, with a crucial segment — migration of its SAP ERP and CRM systems to a bare metal server on IBM Cloud, delivered using an infrastructure-as-a-service (IaaS) model and powered by a SAP HANA database — completed a few months ago.

AGM’s digital transformation plan “is revolutionising all aspects of the business with a 360 perspective around total customer and employee experience, and certainly migrating the ERP workloads over the cloud is a major project in this roadmap,” Maddah says.

The digital transformation roadmap also called for the switch to the new system to take place with minimum hassle for administrative activity. That meant developing a plan for a quick transition.

After doing extensive homework preparing its technical requirements, AGM studied different options in the market. After discussing both the IT and commercial components of its roadmap with vendors, it settled on IBM as its services partner.

“The team from IBM was flexible and understanding, before and during the implementation phases,” Maddah says. “We were tough and harsh sometimes, but they managed to absorb [it all] and be very supportive.”

Working with IBM and SAP, AGM followed a detailed project plan with goals broken into daily tasks, and on March 21, it successfully went live in a switch to the new cloud-based system, with minimal downtime and effect on the business.

“Moving to the cloud and migrating to the HANA database increased the system performance, and that supported data processing and integration activities with the ERP as well as the other applications developed by our technology team on top of the ERP, such as the sales-force automation platform used by the Petronas sales and operations teams, and automatic real-time synchronization of financials of trips with all details for (the) London Cab mobility solution business,” Maddah says.

“Infrastructure hassle-free experience was another factor,” in making the move, Maddah says. This was done by offloading some of the standard infrastructure maintenance and handling requirements to IBM in order to utilize AGM’s own resources on more value-added applications.

New ancillary applications supported by the system include more sophisticated dashboards and analytics. Maddah explains the company aspires to become a technology provider in the transportation sector, capitalising on its locally grown team of “best in town” software development and technical consultancy experts.

How to measure cloud migration success

During the migration, the most challenging aspect for Maddah was executing the project successfully with the minimum possible downtime and impact on business continuity. But just as vital to its business in the future is measuring and assessing what sort of impact the  applications built on the ERP system are having on employee performance and customer experiences.

For Maddah, the results were “very good”, as he describes its empowering effect on introducing new features and value-added services to AGM customers and employees. The company’s administration and reporting time went down by 90%, allowing its salespeople to remain focused on client experience.

“It simplified and boosted the previously standard long reports generation process, especially consolidated business financial analytics for top management,” he says. “As for new opportunities, this was just a start.”

Ultimately, resisting the “perfect” solution was the key takeaway for Maddah, who explains that the critical point in such a move is matching current and future needs with the available alternatives of the moment.

“In our industry, that is rapidly changing,” he concludes. “What is the perfect option today could shortly become obsolete. I would also recommend to always involve your team – they are your backbone and the ones doing the real job, and your influence on creating a team culture is so important”.