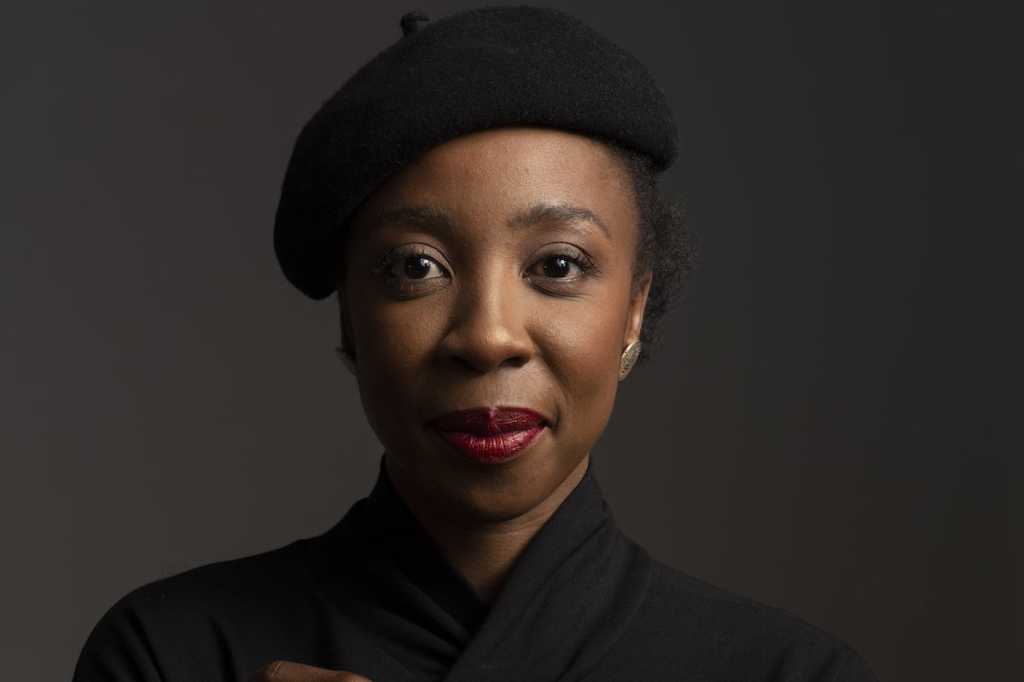 The South African coding academy WeThinkCode_ offers a free programming and coding course in partnership with some of South Africa’s top companies, with their aim being to address the scarcity of developers across the country. Nyari Samushonga, WeThinkCode_ CEO, believes the academy has the ability to play a tangible role in driving inclusion within South Africa’s IT sector. She says that the success of the academy’s WomenThinkCode= initiative, launched just 18 months ago, reflects an intentional effort to help women take a seat at the tech table.

In this Q&A, Samushonga outlines how WeThinkCode_ has attracted more females into their courses and unpacks what they’ve doing to promote a more inclusive tech industry.

CIO Africa: Why is building inclusive technology teams more than just the ethically correct thing to do?

Samushonga: We are seeing a shift in consumer behaviour today. People vote with their wallets and insist on purchasing products and services that embrace their identity. Consumers are also more conscious of how subtle and covert discriminations exist in the way products are served up to the market. The ability to compete as an organisation is thus dependent on its ability to create solutions that connect with this conscious consumer. I believe the key to delivering solutions that appeal to this increasingly discerning digital consumer is through diverse teams that service them. This is because solutions built by diverse teams inherently carry a diverse worldview. Studies show that diverse teams consistently outperform homogenous ones. So, inclusion is as much a moral imperative as it is sound business practice. As tech touches more of our lives, it can only live up to its potential if the ability to create it is put in the hands of different people.

CIO Africa: Tell us about the WomenThinkCode= initiative. How does it differ from the usual work you do?

Samushonga: While we had seen success in recruiting youth from underserved communities, training these youth to be effective software developers and placing our graduates in full-time employment, women were underrepresented in our programme. From the 6% in WeThinkCode_’s initial intake in 2016, we had only managed 17% female representation by 2019. We needed to understand why we were failing to recruit more women and why the women we recruited were graduating at lower rates than their male counterparts. Software developers are essentially problem solvers. The profession favours minds that are analytical, detailed oriented and able to follow patterns in solving problems. Women are just as likely to have these traits as men. Exclusion in tech therefore persists because of structural bias, and not because there are gaps in competence among women. We needed to identify and weed out the biases in our programme; this is why we launched the WomenThinkCode= initiative.

CIO Africa: To achieve 50% female representation in just 18 months means that you’re doing something right. What do you think that is?

Samushonga: We chose to speak about tech without the jargon. In our recruitment drives and our selection process, we speak to the attributes that correlate to success in software development and not the language of software itself. Traits like great problem-solving ability, sound analytical skills and logical thinking are markers of people that do well in software development. Young women connect with these words and with these skill sets. When we used to speak using terminology such as software programming and coding, many young women with no prior experience in technology did not connect with the possibility of it becoming their profession. We have also been explicit in profiling women in technology to marry the accessibility story of tech with relatable images of women already in the industry. Amplifying the voices of our women students and alumni also drove up the level of engagement with potential women candidates. At the same time, it started to shift the views of those that influence the career choices of young women as their worldview was opened to the idea that women working in technology is a real possibility.

CIO Africa: You’ve managed to attract young women from demographics that have not previously enjoyed access to the digital sector. How did you attract these young women?

Samushonga: We have been intentional about being in forums where underrepresented groups of young women are already engaged. Beyond the common spaces on social media, we have actively showcased our programme to schools in underserved areas, conducted selection testing in public libraries in low-income communities, engaged with women that are associated with various NPOs that work in low income areas and taken interviews on community radio. We have always believed that the talent is all over the country. It was up to us to tap into it.

Samushonga: Many of our young people, especially women, from low-income backgrounds have no prior experience in software development. So for us to use prior education experience as a criteria for selection, would skew selection outcomes to those that had had the opportunity to code previously. This is why our selection tests are now designed to identify high performing youth regardless of their prior education results. Applicants are assessed for logic, analytical skills, teamwork and resilience. Focusing on criteria that correlate to success in the training programme and disregarding traditional selection models such as matric results has been key to our inclusive recruitment. And the traits that relate to success are life skills that many young women gain from various other contexts. This method is unique in that it centres around understanding the capabilities of an individual at the time they apply, as opposed to relying on prior experience.

CIO Africa: What tips would you give to others who want to boost diversity across their students and workforces?

Samushonga: The problem of exclusion exists because intentional steps were made to keep certain people out. Over time, theories of meritocracy begin to creep in to justify the discrimination. Women have the aptitude to excel as developers and yet only 20% of technical roles in our industry are occupied by women. This applies across the globe. So, organisations need to look very critically at why their environments are not conducive to women. This exercise of self-reflection is very uncomfortable. I say this from experience. But until leaders are willing to see the structural barriers to women joining their teams and thriving in them, the needle cannot shift. Organisations that are open to evolve and improve themselves will generally outperform those that are rigid. This is as true in their product innovation as it is in their talent acquisition strategies.

CIO Africa:  Retention is a key aspect of the WomenThinkCode= initiative. What are you doing to improve retention?

Samushonga: One of the key things that supports retention is camaraderie. We found that when representation among women was very low, such as the 6% in our first intake, there was a higher rate of imposter syndrome among our female students. So, the mere fact that we have more women among our student cohort now is supporting their retention on the programme. Another key intervention that we staged was the rollout of our mentorship programme. Shortly after enrolling, all first-year students are put in groups of eight and each group is assigned a second-year student as their mentor. The first critical support networks are built through these mentorship circles. These networks complement our automated student performance monitoring with a human connection that offers peer support.  The mentorship circle was key to the increase in our retention rate by 15% at the end of the first year. We are now focusing on mentorship for our second-year students as well. The goal is to get industry experts to mentor our second-year students so they can start to aid the transition from the academy into the world of work.

CIO Africa: Do you have any advice for young women looking to pursue a career in tech?

Samushonga: The world of technology is an incredibly exciting and rewarding industry to work in because we get to work across many sectors and there are many opportunities for a person to find their niche. I have personally found professional and personal fulfilment in it.  Captain your own ship. Trust your intellect and your capacity to succeed. There are many women that are doing amazing things within technology. Technology is very much a convergence of skills associated with logic and meeting the needs of people. Find the area that you love and follow it with all your tenacity. This will open doors for you and increase your impact and influence.