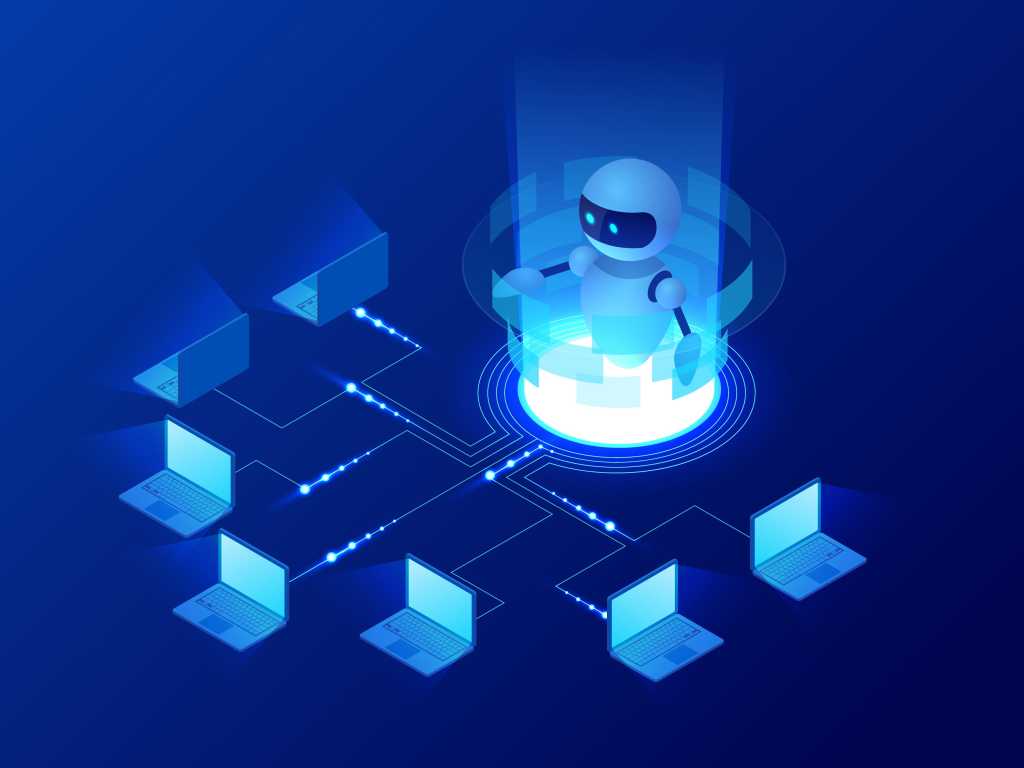 People having only a passing familiarity with robotic process automation (RPA) may primarily associate the technology with one type of situation. The common RPA scenario involves a person performing a repetitive, computer-based task using keyboard entries and mouse movements. By enlisting an RPA tool to record those manual actions, the person can create a software robot, or bot, to automate the task. When the need to perform the task arises, the user initiates the automation and continues to do other work while the bot operates in the background.

This type of RPA application – called an “attended” bot – is often the first guise that RPA assumes within an organization. In essence, the attended bot functions as a personal assistant that can offload and expedite many rote and tedious tasks.

The individual tasks performed by attended bots may be quite simple, but their value lies in their volume. If hundreds or thousands of manual processes can be automated, the impact enterprise wide in time saved and reapplied – as well as in errors avoided – can be huge.

As RPA technology has matured and grown more sophisticated, however, it is also being used to automate tasks that require little or no human interaction. Such “unattended” bots are being used within many organizations to perform a wide range of back-end and often complex workflows. Those automated processes can range from financial processing to report generation to IT infrastructure reconfigurations.

Both attended and, especially, unattended bots require RPA platforms that can easily integrate with and leverage a wide range of software applications and services. If IT departments needed to custom-build interfaces with every system a bot-driven process spanned, the costs and hassles of deploying RPA solutions would quickly eclipse the benefits.

In the real world, of course, even a process designed to be fully automated may sometimes require human intervention and judgement. One example might be an automated cybersecurity process that monitors network traffic, searching for patterns that are known cyberattack signatures.

If a pattern similar to, but not exactly like, a known signature appears, an unattended bot might flag the potential risk for evaluation and action by a security analyst. Ideally, the analyst’s assessment and actions would then be used to educate the bot so that it could automatically handle a similar event in the future. 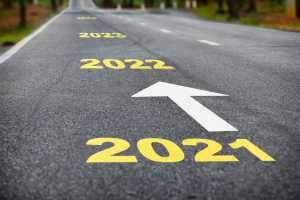 What the Future Holds for Robotic Process Automation: The Next Chapter 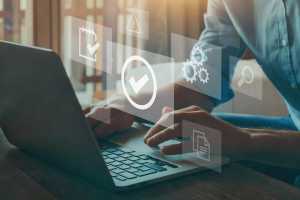 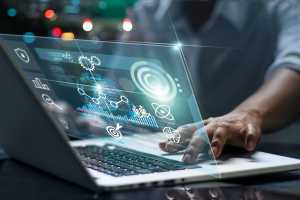 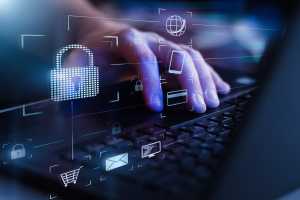