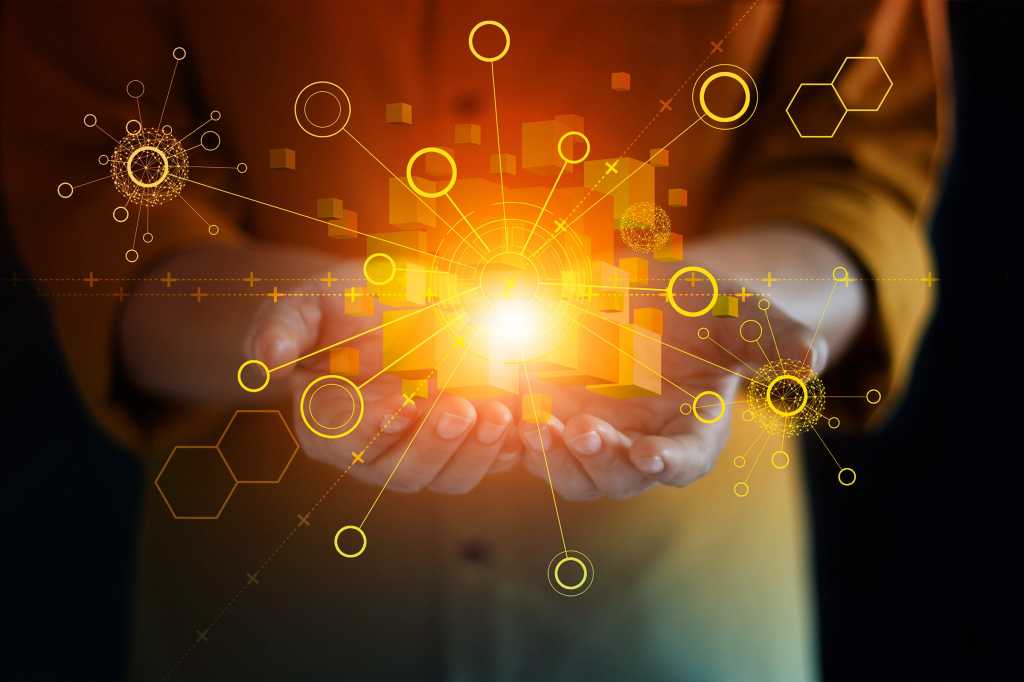 When Angelika Schwartz joined American Air Filter Europe as head of IT in October 2018, the company had already committed to SAP S/4HANA to replace a sprawling set of ERP systems across a growing international portfolio.

Responsibility for IT operations previously lay with AAFE’s vice president of finance, controlling, and IT, working with an external interim IT manager, but with the company’s expansion and the scale of the migration in store that was no longer tenable so it tapped Schwartz, who had experience rolling out SAP as a veteran of the insurance and industrial chemicals industries.

Schwartz’s immediate challenge was to align the business processes and ERP systems of 16 legal entities in 14 European countries, including those of Dinair Group, acquired by AAFE just two years earlier. The various subsidiaries relied on a rich variety of systems, ranging from a pen and paper or spreadsheets for some processes to an AS/400 for others. They used Pyramid Business Studio in the Nordic countries, Navision in Finland, Exact in Spain, and Infor in Germany, Austria, and France.

“All the systems were too local or too small or too old,” Schwartz says, adding that her colleagues have been eager to get their hands on a new ERP system.

Still, the necessary cultural change is big: Rather than each company having the freedom to define its own processes and customize IT systems to fit, AAFE has adopted the one-size-fits-all approach of S/4HANA in SAP’s cloud, defining a single template that will be applied to all its sales companies, with another template for its manufacturing businesses to follow.

“We want to have similar processes and transparency in every country,” Schwartz says.

Locking in a rollout plan

A big reason for this design decision is expediency, as building separate, on-premises systems for each subsidiary would have been too slow. In the cloud, the rollout will be much faster because each subsidiary must work with the template, configuring it only to account for local taxes and regulations. Moreover, the approach will reduce AAFE’s need to rely on consultants, she says.

To ensure the template was defined to suit the needs of all country-based businesses that operate warehouses, Schwartz involved staff from across the continent in the initial work for Germany and Austria, the first business units on the migration roadmap: “We had a complete mixed team, all the persons from the Nordics, from the South, from Germany.”

With so many people in the room, a lot of time could have been spent in fruitless discussion about whose way of doing things was best. Instead Schwartz told the team to look at how S/4HANA does it, and then figure out how to change each country’s procedures to match. “It was really different thinking,” she says.

Following SAP’s lead did result in an initial setback when a consultant showed off an early prototype of the system at one of the first workshops.

A product hierarchy is what allows companies to categorize, group, and roll up related components and offerings for sales, inventory, and accounting, and is a key feature of ERP systems.

After that initial shock, SAP quickly moved to fill in the blank and add support for product hierarchies across all modules of the application. In the end, the discovery only led to a few months’ delay for AAFE — and solved the problem for other companies adopting S/4HANA in the cloud. (Schwartz says AAFE was one of SAP’s first customers with manufacturing plants to use S/4HANA Public Cloud uncustomized and following SAP’s best practices.)

“We really have to take more care of the data quality as we migrate from the older system to the new system,” she says, a realization that prompted AAFE to cleanse the data in all its old ERP systems in parallel, to ensure each business unit will be ready when it’s their turn to migrate.

“It took much more time than we had planned for,” Schwartz says of the data project, adding that reporting structures also caused issues. “Sometimes there was no one responsible, or two persons were responsible, and so that we had to clean up first. We learned that the responsibility must be clear.”

By the time AAFE was ready to bring its first two S/4HANA instances online, the pandemic was in full swing and the IT team moved to working from home. A few tasks, such as testing scanners in the warehouses and training staff on how to use them, had to be done in person, but Schwartz was pleasantly surprised by how much of the rollout could be accomplished virtually.

Instead of gathering in a central control-room on go-live day, the team came together in a virtual room. “I was a little bit worried about it,” says Schwartz, concerned that the spirit needed for a go-live wouldn’t appear when the team couldn’t see one another. But, she says, “As the first issues came in, the team really was one team and wanted to help to solve it.”

Schwartz lives in Germany, one of the first two AAFE countries to go live, so the pandemic-forced virtual rollout experience will prove useful as she works on migrations in more distant countries.

Since then, AAF Europe’s sales organization in the Netherlands has also successfully gone live on S/4HANA.

One thing Schwartz encourages other CIOs to do before beginning a similar migration is to take a cross-functional approach. AAFE began by migrating a sales organization, but decisions made by sales also have an impact on finance and on procurement. “We started only looking module-wise at sales, then at procurement, then at finance, but too late looking at the cross-functionality, and that we have learned!”