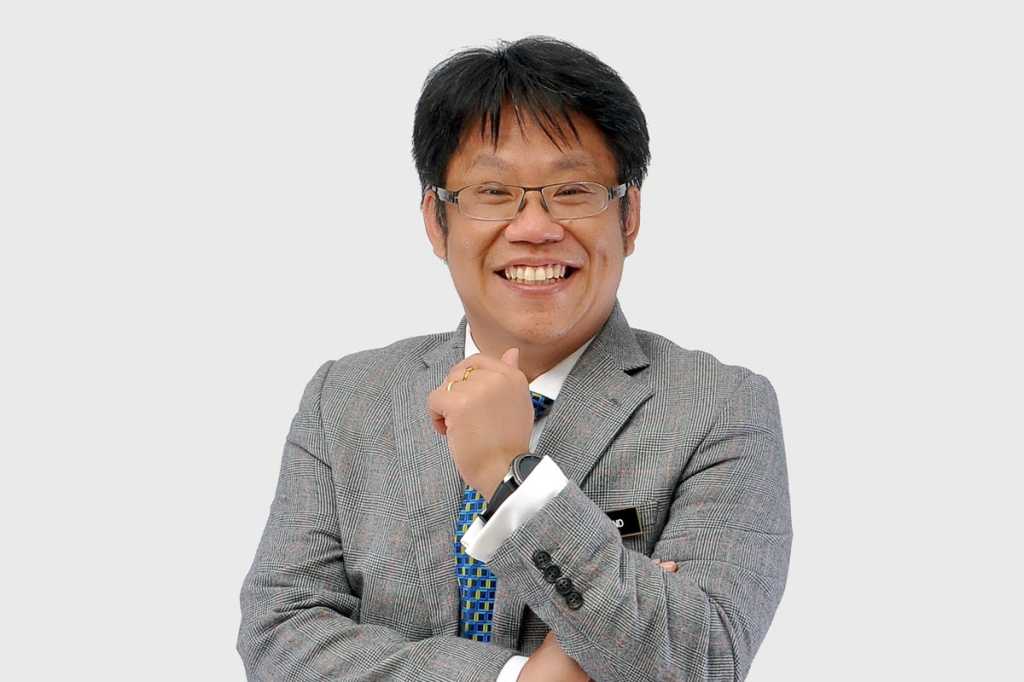 For more than 30 years, Cobol was the de facto standard for programming in enterprise computing—and for good reason: It was designed specifically to do data and transaction processing, which meant that it was optimised for use in finance, administrative, and general business to accomplish some level of workflow automation.

But while Cobol undoubtedly served its purpose for decades, it also presented Edmund Cheong, the chief strategy and transformation officer at Malaysia’s Social Security Organisation (SocSO), a Catch-22 situation: “You don’t find Cobol programmers on the street these days,” he says. “Yet you can’t not modernise in today’s world. But to do so, you need more Cobol programmers.”

SocSO was formed in 1971 and, like many other national social security funds, its mandate is to protect the interest of employees and their dependents in the event of job loss or inability to work. The organisation has 3,400 employees, of which 113 work in the IT department.

Cheong says SocSO had always depended on automation and had been using Cobol to automate many of its processes since its early days. But as technology progressed, Cobol had begun to lose its edge as it was difficult to innovate and add new features to legacy systems with it. As years passed and with newer, modern programming languages coming to the fore, the number of programmers proficient in Cobol also became few and far between.

As a result, SocSO began shunning IT infrastructure development in favour of introducing manual forms and processes to cope with changes—all because it was just too difficult to update legacy IT systems. Cheong recalls that just about 10 years ago, SocSO was still employing data entry clerks to manually enter data from forms submitted by members. “It was quite a loud and scary place to come to as many typewriters were going off in the office,” Cheong quips.

The manual approach wasn’t sustainable, or supportive of innovation, either. But SocSO had gone through a long history of IT systems modernisation over time—and those efforts did not provide a comprehensive change for the organisation.

What turned the tide, Cheong recalls, was that “the business community [whom we serve] is always clamouring for change through systems modernisation. As the CSTO, I took advantage of this call for change and used it as momentum to empower change within SocSO’s IT systems.”

So SocSO has embarked on a multiyear strategic transformation plan to modernise its IT system. The plan has several key objectives:

When the project began, Cheong ensured that businesspeople were in on the project from Day 1. He also made certain that the project is business-driven but IT-enabled so IT became the catalyst to provide solutions to business issues.

Cheong says he and his team established change agents throughout SocSO’s branches nationwide, as well as at each department at its headquarters. These change agents are tasked with understanding the problems faced by SocSO members. Once they’ve collated feedback from members and recorded their problems and issues, the information is fed back to the transformation team, so change requests or additional transformation initiatives can be considered with the aim of improving the process, he says.

On the technology front, to replace Cobol, Cheong turned to open source software, including Red Hat Enterprise Linux to run its servers and to develop new applications that are modular and integrated with Red Hat Fuse. It also chose Red Hat Process Automation Manager to build workflows and applications and deployed them on Red Hat JBoss Enterprise Application Platform and Red Hat JBoss Web Server.

Cheong chose to work with open source software because his team was already familiar with it. As such, his team could build sustainable applications very quickly and use agile methods where needed. And open source software comes with a lot community support, Cheong says. “We can leverage local talent, as there is enough talent in Malaysia. … [And] the community is vast and we can depend on them for their expertise to help with our troubleshooting.”

SocSO’s multiyear transformation plan involved many “micro” projects running simultaneously, rather than being one big project implementation, Cheong notes. That approach helped keep each piece manageable and also allow for flexibility across the project. But a key challenge was managing the people who were on different projects—especially subject matter experts.

“Due to the nature of our [social security] business, there are some situations which cannot be addressed by external parties as they require complex understanding of our business rules and requirements,” Cheong says. “For example, if a business analyst keeps changing roles, then the new analyst will have to get up to speed again with the requirements, and the whole process will have to be repeated. It gives a déjà vu feeling to others, which unnecessarily stresses them. So the key is to maintain a consistent set of people in the team.”

Cheong also says there were some hits and misses in some project deadlines. “In any IT modernisation project, you have to expect the unexpected and accept an “ever-changing environment with unpredictable problems.  I told the team we had to learn from martial artist Bruce Lee, who believed in being fluid like water, which had no form, and learn to ‘empty our minds.’ Essentially this meant we had to shun being rigid in our approach and be as adaptable as water when it comes to transformational projects.”

As an example, he says, “we had planned for a two-day migration activity that involved using modern-day automation tools by rehearsing three times during a public holiday. But when we migrated on the day itself, what we planned for did not work. So we had to physically drive to the data centre and resort to traditional methods to transfer the data at 3 a.m. as we could no longer do it online. In short, we had to just adapt and be agile in our decision making.”

As for budgets, Cheong declines to be specific, noting only that “it was difficult to estimate the entire spend as it involves a mixed development of external and internal expertise.”

Cheong says that most of SocSO’s customers have experienced improvements as a result of the transformation efforts made so far, and many of them have moved from doing business with SocSO in person to doing it online. “In 2018, only 20% of our members interacted with us online, but by 2020 this figure shot to over 90%.”

Internally, “another benefit we gained is that our contribution records are now updated within days instead of in months before the whole system modernisation. We have managed to eliminate about 75% of our manual processes with all the new automation and reengineered processes,” Cheong says.

Next steps in SocSO’s IT transformation

Cheong estimates that about half of SocSO’s systems have been modernised, so the transformation effort is not complete. For next steps, top on Cheong’s mind is that he wants SocSO to be more proactive rather than reactive to its members’ needs. “In the future, we want claims to be automated. For example, in the event of an accident, a member would not need to file his or her claims, but instead SocSO will start processing the claim without intervention from the family members.”

Other digitalisation plans in the pipeline include going beyond disbursement via banks and ATMs and adopting a more inclusive financial system. Cheong also plans to experiment with wearable devices to create predictive modelling tools for health and well-being so that SocSO can provide better social protection to its insured members.

“We also want to create a platform for data-sharing with other social security partners, so that we can create a social security net and ensure that all Malaysians are protected and no one gets left behind.”