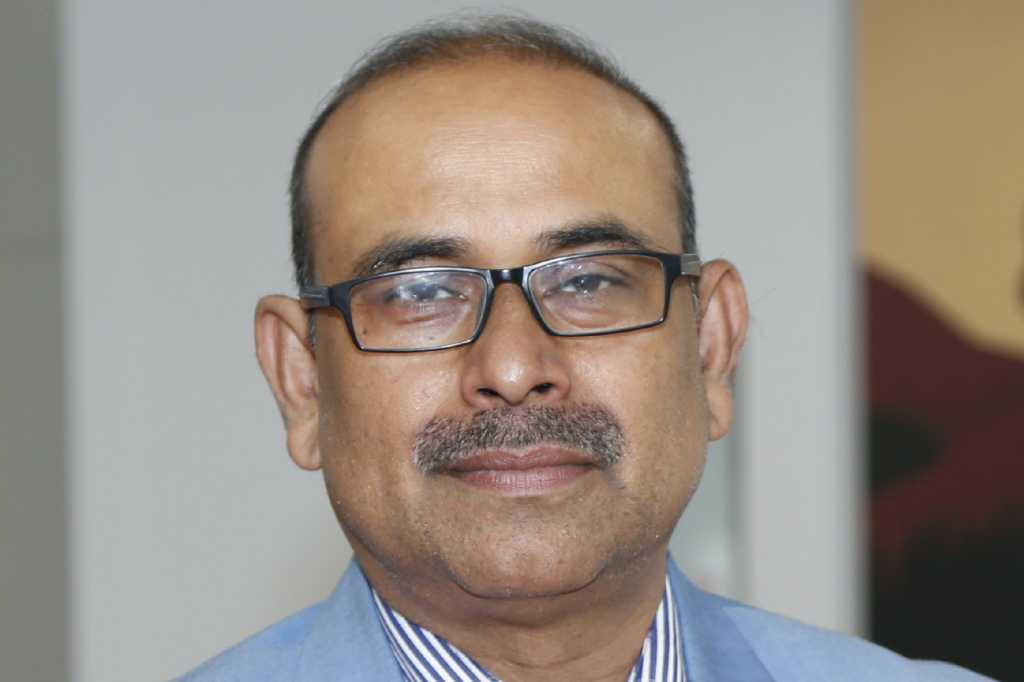 In the late 1990s, Hara Prasad Kar put his career on the line to take a job in India’s nascent mobile telecoms industry.

Now chief information officer at TV and broadband internet access provider Atria Convergence Technologies (ACT), Kar has seen Indian telecommunications evolve from a government monopoly to one of the world’s largest and fastest-growing markets, offering some of the most affordable services in the world.

But, he says, there’s always room for improvement.

In this edited Q&A with CIO India, Kar tells of his journey from petrochemical project manager to CIO, and talks about the power of peer pressure and allowing room for failure as ways to build a stronger IT team.

CIO India: Explain your career path. What has been your greatest career achievement?

Hara Prasad Kar: I am fortunate enough to have worked with large-scale organizations that have had a startup culture. I joined Reliance Industries back in the 1990s as a graduate engineering trainee. That was around the time when petrochemicals and refineries were just getting prioritized.

Later, around 1997, I moved to Reliance Telecommunications without knowing the industry’s future in India. At that time, telecom in India meant only the Department of Telecommunications and there were no private players. I have seen the company grow from zero customers to what it is today. I spent three to four years with Reliance Telecom and the next five years with the mobility division of Airtel. Since telecom was new, I had a startup culture experience.

I also spent five years at direct broadcast satellite TV provider Tata Sky, where I joined as VP and left as senior VP.

I joined ACT when the whole data boom was happening in the country. Be it petrochemical, refinery, mobility, fixed-line, direct-to-home TV, or high-speed broadband, I have seen everything from the stage of infancy. And I think that is my greatest achievement.

Kar: The toughest decision was when I decided to move to the telecom sector, which wasn’t big at that time. I moved only with a hunch that this would be a sunrise industry. There was a sense of the unknown and the risk of starting everything from scratch.

Kar: I was told that no process is fully optimized, and that there is always an opportunity to make things better. There is no best, at best it can only be better. I pass this on to my team as well. If you feel that you have done something at your best, then there is always something better you can do.

Kar: In the CIO community, there’s a joke that CIO means “career is over,” but I don’t believe that. With the kind of digitalization happening and people across industries trying to convert every manual process into digital, I believe CIO is a position that gives the highest exposure to businesses.

Kar: It is very contextual to the people you are grooming. The first step is identification. Some want to be hardcore techies whereas some want to be involved in business and tech. The latter is most likely to make a good CIO. Leaders need to give them a free hand to make mistakes and do experiments, and most importantly give them a sense of not having a fear of making a mistake.

Kar: A CIO for me is not a tech role but more of a business role. A lot of new technology comes in and a lot of technology goes obsolete daily. It is important for a CIO to not get caught in this clutter of technology. Technology shouldn’t be done for the sake of it; instead, it should have a clear business purpose. That fine balance should be struck. Being in a tech soup will not help.

CIO India: In the past few years, has it become easier or tougher for the CIO to get a ‘seat at the table’? How do you equip yourself for it?

Kar: It’s true that at one point it was difficult for a CIO to get a seat at the table. In earlier days CIOs were always told what to do. They were given requirements and outcomes were expected. But today, be it in MSMEs or large organizations, everybody is looking to increase efficiency and reduce manual processes, so CIOs are getting more prominence than before. I believe that I have achieved a seat at the table for myself. The amount of digitization that we have done in the organization is much more than what it used to be seven to eight years back. Nowadays, most boardroom conversations are about how to bring in more digitization to increase efficiency and automation. And it’s not just for me: I think a lot of CIOs have secured their seat at the table.

Kar: Giving them a free hand increases their motivation. The other important thing to do is not to question their failure, because once you do that it puts them in a cell which is then difficult to come out from. You can be cautious of failure but that should not limit the experiments.

CIO India: How do you make sure your team stays up to date with the latest skills?

Kar: The rate at which technology is getting obsolete is much greater than its evolution. For this, we conduct regular training and we have tied up with an organization like Udemy for it. We also have a forum where we discuss what skill an employee has learned or what certification one has achieved. This creates healthy peer pressure for others to take up and learn new skills. We also have small incentive schemes for people learning new skills and achieving certifications.

CIO India: Looking back with 20/20 hindsight, what would you have done differently?

Kar: I go with the famous quote of Steve Jobs: “Stay hungry, stay foolish.” I could have done a lot of things differently. We are always in a race to impress our clients and tend to forget our own company. We often see that the financial department or the administration department of our organization has been denied the benefits of digitalization. Not considering every department of our organization in the digital roadmap is a mistake I have made in the past, and is something I would want to do differently.

Kar: If I was not a CIO or in the telecom sector, I would be an agriculturist. I believe there is a big opportunity where technology can make a huge difference to India’s prime industry.