Skip to content
Home
The Future of Collaboration is Visual

The Future of Collaboration is Visual
Exploring the evolution, growth and benefits of the visual collaboration ecosystem, which empowers teams to foster ideation, creativity and execution. 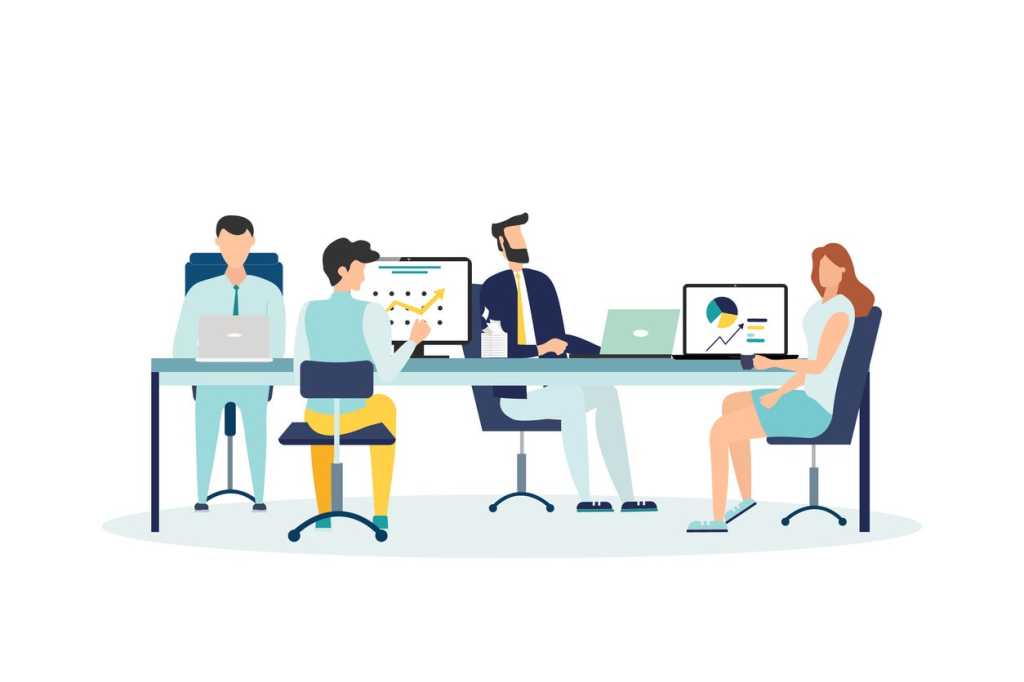 “That’s OK. What were you trying to say?”

After more than a year of virtual meetings, this scenario is all too familiar. Conversations in virtual meetings don’t flow as naturally as in-person groups—especially when the group is large. Why is this?

The problems with our current meetings are well documented. For example, researchers from Stanford say we’re under cognitive overload during virtual meetings, based on what we see too much of (eye contact and ourselves) and not enough of (non-verbal communications). When body language is obscured, social cues are too, including signs of who should speak when. The more people in the meeting, the more challenging the dynamic becomes.

So if you want to generate big results during collaborative meetings, such as brainstorming, design or ideation sessions, strategic planning, or any team meeting where all voices are especially needed, small groups can be an effective way to enhance collaboration and promote connection with team members.

Jeff Bezos encouraged smaller, more effective teams at Amazon with a simple rule of thumb: If the size of the group included more people than could adequately be fed by two pizzas, too many people were involved. Clearly, the model has led to significant success, making Amazon a compelling case study of how effectively smaller teams can work.

Agile practices, like Scrum and Extreme Programming (XP), achieve a more focused approach to collaboration that can improve outcomes through the power of similar small cross-functional teams consisting of dedicated individuals.

While my experience has shown the benefits of a small team begin to decline at a group size of six or seven, no specific number has been universally identified as the tipping point. Though the ideal size will vary, the value of leveraging smaller groups is clear: The bigger the team, the greater the likelihood of coordination difficulties, groupthink, and social loafing (like that one group member who barely participates knowing everyone else will pick up the slack).

Another study from psychologists at the University of Texas and Hofstra University concludes that group brainstorming, even in person, can hinder idea generation as the typical process often limits expression. “While waiting for one’s turn to share ideas, a person may forget what he or she meant to say or get distracted from one’s own ideas by the sharing process. There may be rather uneven participation as some individuals may dominate the discussion.”

It turns out that the most effective ideation sessions use both synchronous and asynchronous collaboration. Dubbed “brainwriting” by the researchers, in this approach, participants first write down their thoughts and alternate between working solo and group sharing. This method resulted in a higher rate of ideas generated per person: “a 71% advantage.”

What does this look like in real life? Let’s take a look at a recent case study.

When the EVBox marketing team needed to take a deep-dive into their customer journey, all employees were working remotely. UX Designer & Growth Marketer Justyna Krakowiak felt a single video call with the full marketing team wouldn’t allow everyone to contribute properly. Instead, they planned a more nuanced approach.

“We can all chat over Zoom, but then just two people with the strongest voice keep talking, and it doesn’t feel like there’s any consensus on things at the end. We were looking for a tool where we can collaborate together, vote, and allow people to come back to the board later on and see what happened during the workshop in a nice visual.”

To hit all these marks, they used Lucidspark, Lucid’s virtual whiteboarding solution, as their virtual, collaborative workspace. The EVBox team combined group activities with individual contributions during the session. To further encourage every voice to be heard, Justyna created a template, mapping out the user journey ahead of time, to structure the meetings and organize the virtual whiteboard.

Sometimes collaboration was lively and dynamic, but the team also took time to work quietly and add items to the board individually. Krakowiak said this structure gave people who might not normally speak up in a meeting the chance to contribute.

Teams also separated into smaller groups, using Breakout Boards within the Lucidspark workspace. Krakowiak said teams were better able to generate ideas because they could work both synchronously and asynchronously, allowing team members to share ideas as they came at different moments during and outside of the session.

With the considerable research and proven results of small teams in mind, let’s take a look at some helpful practices that can maximize the efforts of small group collaboration.

While it’s often necessary to bring large groups of individuals together, the dynamics of the group’s size tend to work against the goals of effective ideation and collaboration. Small groups can help create an inclusive space for all voices, combine the power of both real-time and asynchronous work, while also increasing engagement and innovative thinking. By leveraging small groups, leaders can ensure initiatives move forward and provide the best possible solutions. 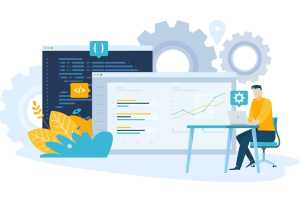 Designing to Fail: A Paradigm Shift for CIOs 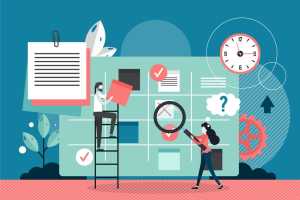 20 Years of the Agile Manifesto: Looking Back and Accelerating Forward 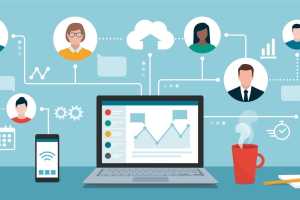