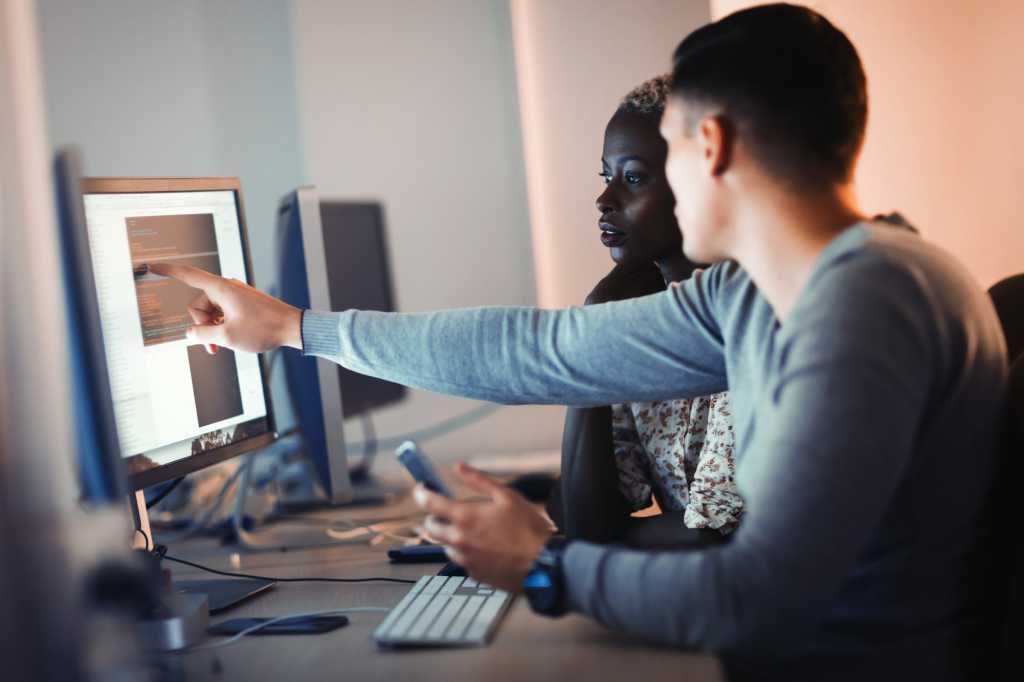 The Netherlands and France have joined forces to help quantum-computing professionals fill key positions in the field in each of their respective countries as part of a push to promote quantum innovation and technological sovereignty across the European Union (EU).

The job board aggregates and simplifies the search for available jobs in the field for both Dutch and French tech professionals and scientists, who already in theory can apply for any job in an EU member nation, Heijman said.

“Our job board automatically collects these jobs and puts them on a website, so that talented people who want to embark on the quantum journey can find all jobs in one place, instead of browsing the entire internet,” she told CIO.

The move should help build the ecosystem for quantum computing across the EU by helping connect the right talent with the right position, Heijman said.

Indeed, both the Netherlands and France as well as other EU countries are seeing a lack of talent to fill open positions in the “highly specialized field” of quantum computing in their respective countries, highlighting the need for collaboration, she said. The Netherlands itself recently announced a €615 million (US$726 million) investment in quantum computing, which has heightened the need for scientists and technology professionals with quantum expertise.

“The most important thing for an ecosystem, and for the individual organisations within that ecosystem, is being able to attract the right talent,” Heijman told CIO. “We see it as our role to facilitate the players within our Netherlands’ ecosystem in that challenge, but definitely also the other countries within Europe, as much as we can.”

The job board is part of a broader Memorandum of Understanding (MoU) signed by the Netherlands Demissionary State Secretary for Economic Affairs and Climate Policy Mona Keijzer and French Secretary of State for the Digital Economy Cédric O signed to invest in a broader strategy of which quantum computing innovation is just one aspect.

The MoU is a springboard for countries in the EU to work together on strategic technology goals — R&D projects, ecosystem development, talent development and industrial collaboration — on its way to technological sovereignty, Heijman said. Efforts to achieve technological sovereignty are grounded on the concept that Europeans should have control over the data and intellectual property they produce and have a well-developed technology sector independent of the US and other global powers such as China.

In terms of quantum computing — a field in which the Netherlands aims to be the leader in the EU — working together with other countries like France will allow each country to bring out its core competencies to build a European ecosystem with “a  free flow of knowledge, people and capital,” Heijman said.

“Innovation doesn’t stop at national borders,” she told CIO. “New ideas arise in talented teams, and these teams can and should be international. So we should make sure that there are no boundaries or obstacles for our research communities and companies to work together. And, it’s fun to work together!”

Job board has diverse vacancies

A cursory look at the job board shows a variety of vacancies that companies are seeking to fill in quantum computing in both countries — from broader positions such as design, hardware and software engineers and business-development professionals — to more specific experts in quantum machine learning, atomic quantum physics and quantum secure mobile edge computing.

“It is a highly specialized field,” Heijman observed. For this reason, EU countries need to expand their range of collaboration beyond merely seeking existing professionals to educating new ones to create the quantum-computing professionals of the future, she said.

For their part, the Netherlands and France have a number of quantum technology-related projects on the go, including quantum R&D work in spin qubits, sensors and quantum cryptography, as well initiatives to drive start-up venture-capital investment and growth, she told CIO.

The two countries also plan to strategically align their separate quantum-computing R&D headquarters, the House of Quantum at Delft University of Technology in the Netherlands and France’s La Maison du Quantique in Paris, Heijman said.

“In the end we all like to see this technology mature to market and grow to be a sector in Europe in which people work,” she told CIO.

France’s position to take over the presidency of the EU in 2022 should only strengthen the work the two countries are doing to bolster the quantum-computing field and overall technology sovereignty of the region, Heijman added. “That will provide ample opportunities to push things forward,” she said.