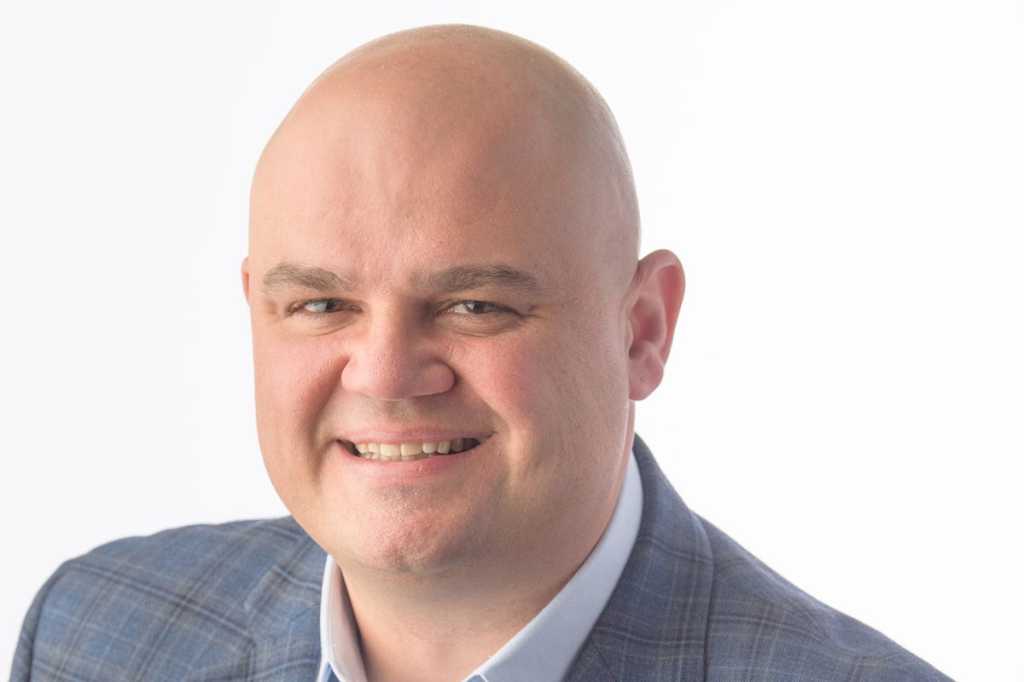 In late 2018, it was announced that Carrier would spin off from United Technologies Corporation (UTC) into an independent, publicly traded company. Carrier, a leading provider of HVAC and refrigeration systems, building controls and automation, and fire and security systems, started trading publicly on the NYSE on April 4, 2020. Transition service agreements (TSAs) with UTC were established in April 2020 and Carrier’s digital organization had just 12 months to fully exit and set up a new standalone business processes to operate independently. Joe Schulz, CIO of Carrier, was helping to lead the digital organization to ensure the transition was as smooth as possible.

Schulz, who had led the IT separation of several of Hewlett Packard’s spinoffs, was well aware of the challenge of the Carrier spinoff. “When HP broke into HP Inc., the printing business, and Hewlett Packard Enterprise (HPE), for compute, network, services and software, the transition service agreements were two years minimum, sometimes three,” he says, “A year is not a lot of time to build a new team, get our house in order, and set up the systems and shared services that UTC had historically provided.”

Not only was the TSA period tight, but the company was managing the digital challenges related to the COVID-19 pandemic. “In the midst of an aggressive TSA exit period, we were responding to COVID and helping to keep everybody productive as large numbers of employees began working remotely, including our team, which was executing all of these separation activities remotely,” he says. “We had to figure out how to migrate our employee and contractor accounts to a new Active Directory, which usually involves a heavy touch.”

With long-standing partnerships with UTC for helpdesk and site support, vendor relationships and processes for Carrier were only just being established, which brought additional complexities and hurdles.

But through it all, the digital organization viewed the spinoff as a once-in-a-lifetime opportunity to run IT in a different way. “The chance to start over, and do something very new, was the motivation that fueled the entire team,” says Schulz. “During the year leading up to the spinoff, we were focused on creating the digital organization of the future, and were hiring people from diverse backgrounds, to bring the right skills and mindset to drive innovation for the next 100 years in our Carrier journey.”

Today, more than four months after Carrier’s exit from the TSAs, Schulz and his team can see the results of all of that hard work. The team reduced the number of corporate applications by 50 percent, moved all workloads from co-located data centers to the cloud, and established new partners for help desk, on-site support, network and hosting operations. The team deployed Office 365 globally, replaced legacy applications with SaaS offerings, and improved provisioning timeframes with a service catalog approach.

At the same time that they were doing all of this heavy lifting, the Carrier team was determined to build a new, metrics-based, customer-focused culture for IT. To that end, transparency became a key tenet of the new culture. “This was our chance to provide better insight into the IT black box,” says Schulz.  “We are creating a level of visibility into our value, cost, and performance that is very different from the way we’d run in the past.” For the helpdesk, for example, the digital team developed a real-time dashboard to create visibility into help-desk metrics. “Now, anyone in the company can see wait times for chats and calls versus self-service resolutions, and whether their problem is common or an anomaly,” he says.

Pursuit of a digital vision

How did a newly formed digital team supporting a $17.5 billion global business separate under a 12-month TSA during a pandemic, while at the same time re-inventing its team culture?

They set a motivational vision. A simple “clone and cleanse” approach to corporate applications would have minimized the risk of achieving the time frames and budget requirements, but that approach conflicted with the team’s vision: to create a seamless digital experience for Carrier’s 56,000 global employees in their new company. “Who’s going to be excited about a vision to clone and cleanse?” asked Schulz. “We stuck to our vision and reduced complexity. We worked to ensure we cloned only those applications that provided true value and made a big shift to SaaS applications and self-service capabilities.”

For example, at UTC, the Carrier business unit shared data space with other business units, and now needed to separate those spaces to function as a standalone company. The fast and easy route would have been to stay in the data center and put in some segmentation. But that would have meant a missed opportunity. “We made the decision to modernize our infrastructure and put all of those workloads in the cloud,” says Schulz. “It meant spending more time on architecture design, but we needed to follow our vision.”

Dare to disrupt. A key tenet of the Carrier culture, The Carrier Way, is “dare to disrupt,” which Schulz and the team took to heart during the separation. “We had the option to just recontract with the same service providers and bring them into our new environment,” says Schulz, “But we didn’t. We opened our minds to new partners who share the vision of Carrier’s future.”

Start early.  While Schulz counts the separation as a major success for the digital team, he advises CIOs to start separation activities as soon as possible. “Active Directory is the backbone for how our company operates for authentication; we should have started migrating all of our employees sooner,” he says. “That migration became such a significant portion of work, I wish we were able to make more progress sooner. My advice would be to get moving on as much of the heavy lifting as you can before the clock starts ticking, because the TSA timeframe is set in stone.”

Build the best team. “The most important thing that we did was to build an incredible team, also a tenet of The Carrier Way,” says Schulz. “My goal was to build the best team, one that is resilient and able to adapt and advance, because, in our world, the challenges are always increasing. Having hit the separation deadlines, during COVID, while also changing the architecture and culture, the digital team is now looking ahead. We have the confidence that we can do anything, and we have an appetite to partner and drive operational improvements and our growth agenda across our enterprise.”