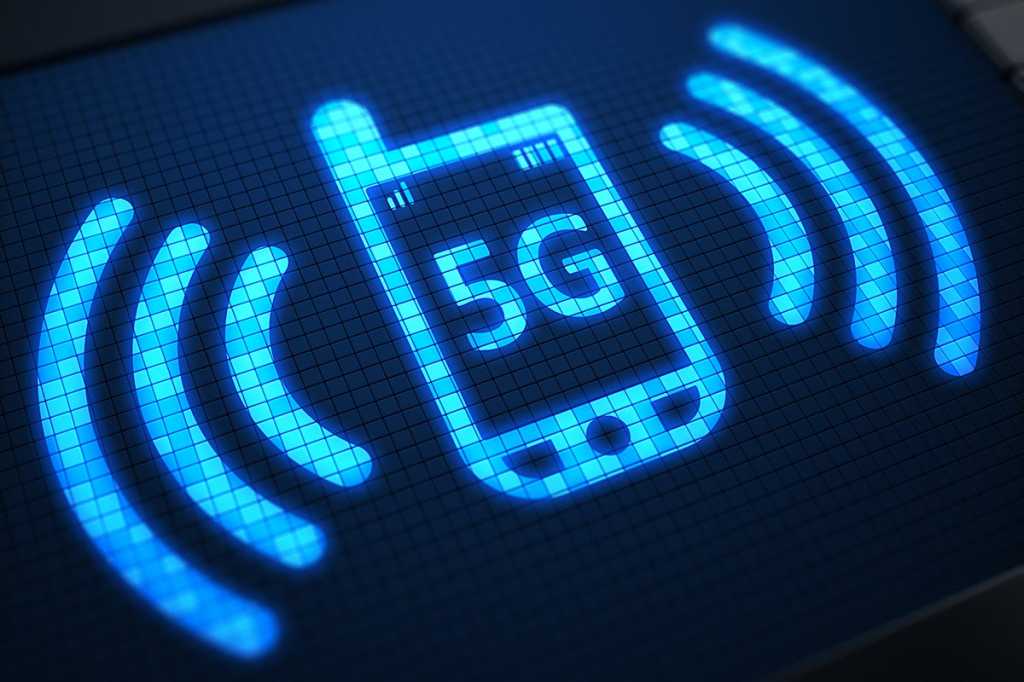 Another milestone on sub-Saharan Africa’s slow road to 5G has been reached with the decision of Nigeria’s Federal Executive Council (FEC) to approve the commercial use of 5G in the country. The decision to move ahead with 5G deployment though, is just one step in a process that includes spectrum auctions and deployment of new equipment.

Though the superfast mobile technology will allow enterprises to roll out a range of new applications based on emerging technology, only Kenya and South Africa have deployed commercial 5G services in the region.

5G comprises a set of standards and technologies designed to enable transmission speeds up to 20 times faster than 4G. Service providers throughout the continent are currently running a few 5G networks, from which they are drawing important data and research, but most are essentially pilot projects.

5G roll-out will occur in phases

The roll-out of 5G will be carried out in phases beginning with major cities in the country “where there is need for high-quality broadband,” Pantami said in an NCC press release.

The government’s initial 5G plan will have objectives of ensuring efficient assignment of spectrum for 5G deployment, creating an enabling environment for investment in the telecom industry, ensuring effective deployment of 5G to cover major urban cities by 2025, among other areas.

“In line with the objectives of the National Digital Economy Policy and Strategy (NDEPS) 2020-2030 for a Digital Nigeria, and the positioning of Nigeria as an early adopter of digital technology in the growing global digital economy, the successful and timely deployment of 5G is crucial,” according to the NCC statement.

For telecom operators in Nigeria, the announcement comes as a relief. More bandwidth for the country’s communication sector means more positive development for the telecom sector, as well as the economy as a whole. 5G is expected to facilitate several emerging technologies, generate innovative use cases, spur significant socio-economic growth and create jobs.

According to an NCC draft report on the deployment of the 5th generation mobile network, the country could benefit from technologies such as virtual and augmented reality, e-medical services and business intelligence services.

“Some of the technologies already being touted include automated cars and advanced manufacturing, Internet of things (IoT) which will enable thousands of connected devices, such as smart energy meters, to work together and share information,” according to the report.

Nigeria, the most populous country in Africa, currently has 187 million active mobile lines, indicating a growing mobile phone ecosystem. The country, though, has not been spared by reports, debunked by scientists, that the COVID pandemic was caused by the 5G rollout globally, a claim that was taken into consideration while approving the use of 5G in Nigeria.

Nigeria’s senate report on “The Status of 5G Network in Nigeria and Its Technological Impact on Nigerian Citizens” took into account all the claims of health hazards that could be caused by 5G network.

In addressing these challenges, the National Environmental Standards and Regulations Enforcement Agency (NESRA) in 2014 prescribed a new set-back of 10 meters between a base station and any building, more than doubling the recommended 4 meters by the International Commission on Non-Ionizing Radiation Protection (ICNIRP).

According to the senate report, this addresses the 5G radiation issues in the country and makes Nigeria’s radiation laws stricter than in most countries.

After a successful 3-month proof of concept in November 2019, by MTN in the country, the senate was satisfied that the country could start seeking ways to implement the 5G rollout.

Spectrum allocation is the next big step

The rollout of the 5G network in Nigeria, like in most countries, is largely hampered by spectrum licensing and costs.

A 2020 GSMA report, titled “Effective Spectrum Pricing in Africa” ranked Nigeria as one of the countries that had a high allocation of spectrum, enabling the development of mobile service in the country.

“Some countries in the region, such as Nigeria, have fully assigned spectrum in most bands available for mobile services, therefore encouraging the development of mobile services,” the GSMA report said.

The National Frequency Management Council (NFMC) will release the 5G Spectrum to the NCC for auction to MNOs that will need the spectrum for 5G deployment.  The NCC is already planning the auction of 3.5 gigahertz (GHz) spectrum band which will be used for early deployment of 5G services in the country.

“We put in extra efforts and secured additional 160MHz in the 3.5GHz band by making a huge commitment of resources to secure additional spectrum from Nigerian Communication Satellite Limited (NigComSat),” said Umar Garba Danbatta, the the NCC’s executive vice chairman CEO of (EVC) and Chief Executive Officer (CEO), in a press release.

Africa’s deployment of 5G is slow

Meanwhile, reports indicate slow adoption of 5G in Africa. The Ericsson Mobility Report 2021, predicts a 7% use of 5G in Africa by 2026, the slowest in the world.

A 2019 GSMA report, that commercial use of 5G will probably lead its adoption in Africa.

“By 2025, there will be commercial 5G services in at least seven markets, including Kenya, Nigeria and South Africa, with 28 million 5G connections (equivalent to 3% of total mobile connections) between them,” the report predicted.