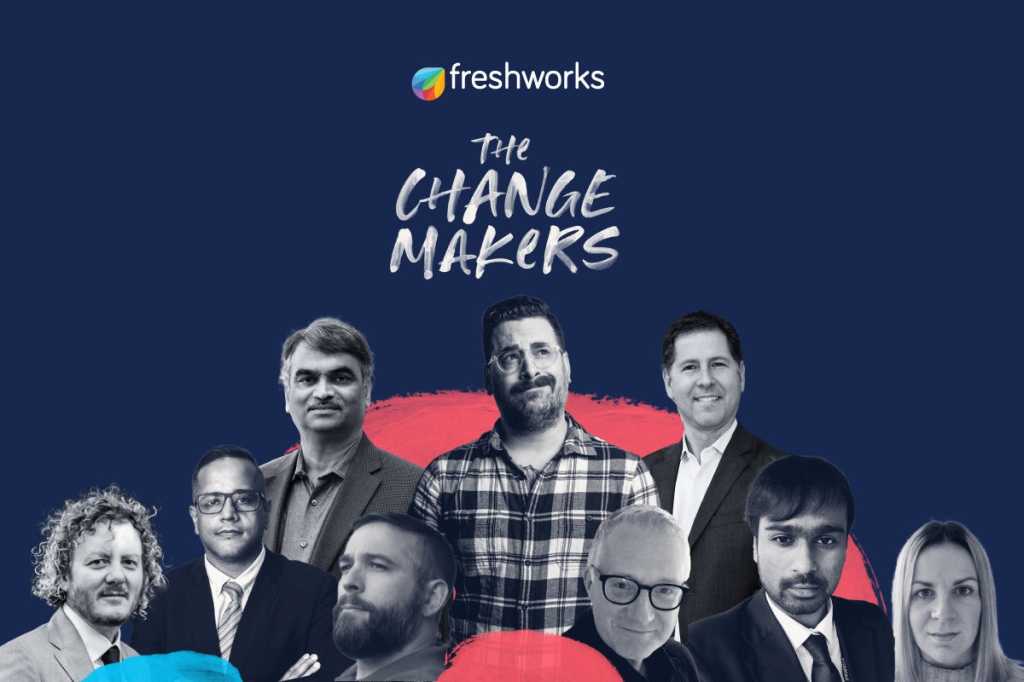 Personal Technology Has Revolutionized Our Lives… So Why is Work Tech So Clunky?

Omnipresent mobile Internet puts the world at our fingertips. We can search for virtually anything on Wikipedia and buy almost anything on Amazon. In the 1990s, communication meant a garbled phone call. Now, it means crystal clear audio and video. Our smartphones offer access to more TV, movies, and music than anyone could consume in a hundred lifetimes.

Personal technology advancements like smartphones have revolutionized our lives. But in the workplace, it’s a different story.

Clunky legacy technology holds back countless companies—from mom-and-pop stores to high-growth startups. Faced with clunky technology that hinders rather than helps, employees become frustrated. Their productivity slows down and team cohesion fades. Employee engagement and satisfaction? No one’s happy when they’re fighting with their emails.

But it doesn’t have to be that way.

A new generation of IT leaders is fighting back. They’re challenging the status quo and transforming the technology behind world-leading companies. In The Change Makers, a new IT transformation podcast from Freshworks, we’re profiling their journeys.

In the first episode, we hear from:

Lucy Hallam, Service Desk Manager at the Croydon Health Services NHS Trust in London. She joined the Trust back in 1999 and endured close to 12 years of technology stagnation. But new management provided a chance to drive real change—an opportunity she seized with both hands.

Colin McCarthy, VP of Global IT at Essence. Colin has always been the most senior IT professional at Essence, growing into new roles alongside the company’s own expansion. But even with full autonomy, he saw how easily a fast-growing company could outgrow its infrastructure.

Sumit Kohli, Head of Collaboration Platforms at Education First. Like many organizations, Education First built, rather than bought its first help desk. As the company grew and the help desk evolved, its maintenance demands ballooned. Eventually, the IT team decided enough was enough and launched a radical transformation.

During this five-part podcast, we track our Changemakers’ trials, tribulations, and triumphs, learning what it takes to drive transformation at world-leading companies.

We’ll hear from other IT leaders, too—people like V.Group’s Head of IT Derek Rose, Gopuff’s IT support manager Mike Myers, and our very own CIO, Prasad Ramakrishnan.

Listen to Episode One: The Chaos.

In this episode one, you’ll learn

Learn More about The Change Makers