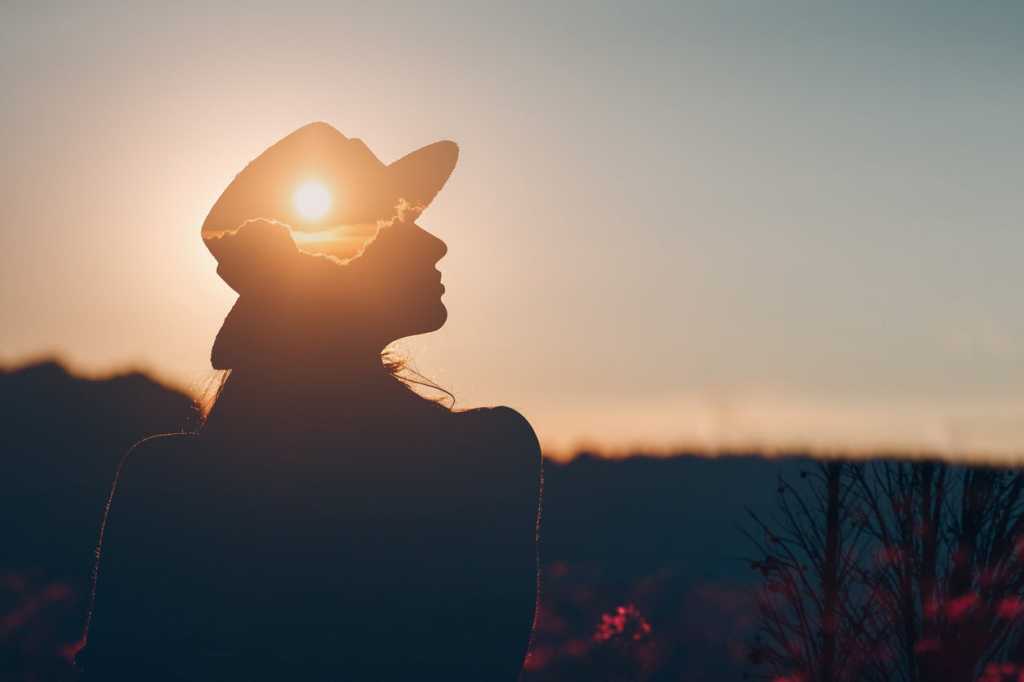 By Thomas Been, DataStax

There was a time, not too long ago, when Highway 101 in Silicon Valley was lined with billboards paid for by companies like Oracle and IBM, as they fired salvos in their database wars. But those battles feel like ancient history today. More enterprises are generating massive amounts of data, and they want to harness that data with globally distributed, cloud-based, always-on apps that meet the expectations of users, in real-time. With these new data demands, it’s no longer the old guard enterprise software names once splashed across high-visibility advertising that data-driven enterprises are turning to.

Instead, the data-heavy use cases that challenge businesses today are being met by newly emerging open-source, cloud-based database service providers that harness the innovation of the open-source community and remove the operational complexity of running a database.

Think about instantaneous, personalized offers from a retail app. Or a real-time movie recommendation from Netflix based on your viewing history. Or legions of smart meters operated by a utility service provider. The data that these cloud-based, cloud-native—and often mission-critical—services are built upon require a powerful, globally distributed database running reliably on the back end.

At the forefront is open-source, NoSQL database Apache Cassandra. Thanks to the new data-driven demands of today’s enterprises, it’s getting its day in the sun.

Why an open source database?

Cassandra, originally developed inside Facebook in 2008, was known from the start for its ability to scale quickly and the capability to access huge amounts of data with very little latency.

For enterprises with a global presence—or those aspiring to one—Cassandra handles geographically distributed data very well and allows for cost-effective geographic expansion with commodity storage. Because of its distributed nature, it is one of the most reliable databases for mission-critical applications. These are all capabilities that relational and SQL databases—the old guard—don’t have in their DNA, and it’s one reason Netflix abandoned its legacy database over a decade ago to rely instead on Cassandra. It just couldn’t trust its business to technology with limited scalability and reliability.

In 2018, Gartner projected that open source databases would account for 10% of DBMS spending. Another Gartner report estimates that 95% of mainstream IT organizations use open-source software, or OSS, in their mission-critical IT portfolios.

OSS is a proven way for community-driven innovation to get into the hands of enterprises and their developers; it’s a way for them to build proofs-of-concept with fully featured software, with little financial risk. But it’s also a route to success: according to a survey of over 500 data executives, companies using a robust open source software stack are two times more likely to attribute more than 20 percent of revenue to data and analytics.

It isn’t just about financial success. The constellation of open source technologies that are growing around Cassandra are making it easier for developers to build apps with it. Open source data gateway Stargate provides easy-to-use APIs that simplify developer interaction with any Cassandra database. K8ssandra, another open source project, makes it possible to deploy Cassandra on any Kubernetes engine, from the public cloud providers to VMWare and OpenStack.

Not too long ago, Cassandra was sometimes considered the “database of last resort.” It was complex to implement and maintain—but could always do the job when other databases couldn’t. With the open source community’s hard work, however, Cassandra has rapidly become the database to start with—and scale with.

Adding to the opportunities to broaden access to the power of Cassandra, a handful of organizations have built cloud-based services atop Cassandra to remove the complexity of deploying, managing, and building on the database. DataStax, for example, offers Astra DB, a cloud database built on Cassandra that is available as a severless, pay-as-you-go service. This offers significant cost savings to enterprises, and affords developers the opportunity to experiment and build modern apps on a powerful, reliable database, knowing that their project has the ability to scale massively if needed.

So this begs the question: why are there still so many legacy databases in today’s modern enterprise? Simply put, it’s inertia. Ripping and replacing an existing database isn’t easy; like so much enterprise software that enterprises rely on to manage their data, moving to another technology can be a herculean task.

But the trail of legacy relational databases is being repaved with open source databases as enterprise IT leaders from some of the world’s most data-driven companies are trying to wring value from the ever-increasing amounts of information they’re sitting on.

Take Best Buy, the world’s largest multi-channel consumer electronics retailer and 10th largest online retailer in the U.S. with more than 1.6 billion in-store and online visitors each year. The company uses Cassandra to help manage huge spikes in holiday traffic online, many updates to the site each day to ensure price match guarantees and all with 100% uptime and 5 millisecond response times.

Today’s data-driven enterprises won’t entrust their data and applications to old-school technology vendors, as legacy databases were generally designed for on-premises installations with small user bases. They no longer hold up in dynamic, globally distributed cloud architectures with global reach. According to Gartner, by 2022, 75% of all databases will be deployed or migrated to a cloud platform, with only 5% ever considered for repatriation to on-premises.

Does this mean the days of the relational database are over? Not necessarily; they have their place with transaction-based applications and structured data, where scalability isn’t a primary concern. But in a world where the sheer volume and velocity of data requires scale, performance, and availability for mission-critical applications that power the future of enterprise innovation, open-source, cloud-based technologies like Cassandra will be squarely in the spotlight.

Thomas leads marketing at DataStax. He has helped businesses transform with data and technology for more than 20 years, in sales and marketing leadership roles at Sybase (acquired by SAP), TIBCO, and Druva.