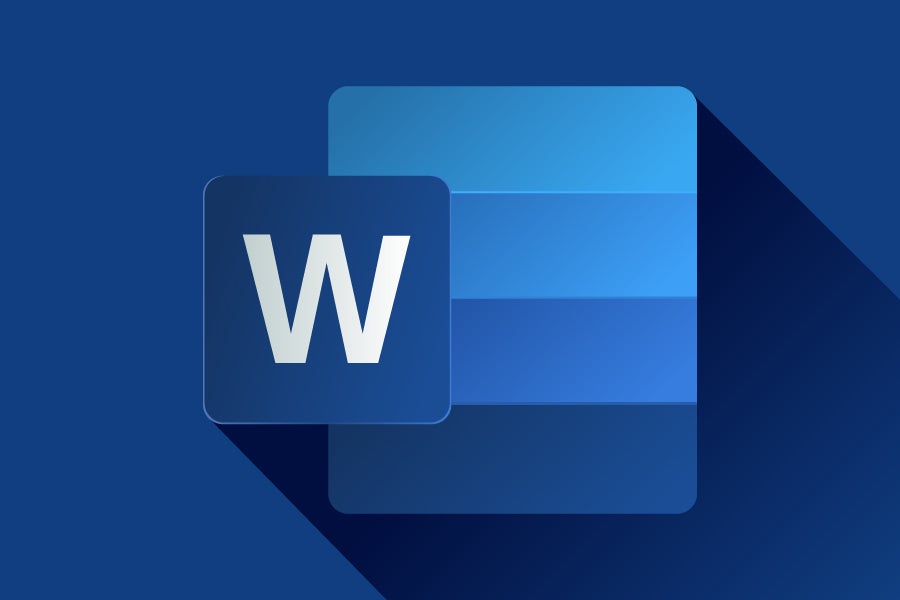 As the economy picks up, demand for many inputs is outstripping supply, driving up prices for things as diverse as construction materials, energy, food ingredients, and semiconductors. Soon, that list will include Office 365 subscriptions.

You might not have heard about it from your sales rep yet, but Microsoft quietly announced that starting March 1, 2022, it will hike the price of many of its enterprise Office 365 and Microsoft 365 subscriptions. (Consumer and education subscription prices aren’t changing — for now.)

Even if you spotted the company’s Aug. 19 blog post, “New pricing for Microsoft 365,” you would still have had to wade through over 800 words about all the features the company has added to the package since its launch 10 years ago before getting to the bottom line: a 25% increase in the per-seat price of Office 365 at the E1 support level and a 20% increase in Microsoft 365 Business Basic, with smaller increases in other subscription levels.

Pricing for the many similarly named subscriptions is confusing. There’s Office 365, with just the basic apps, or Microsoft 365, which adds a Windows license and enterprise mobility and security tools, each with two categories of support, E (for enterprise) and F (for frontline workers), and each of those can come in different levels (E1, E3, and E5, or F1 and F3). But some combinations of those attributes don’t exist: There’s no Office 365 F1, or Microsoft 365 E1, for example.

One thing is clear: Microsoft is trying to entice enterprises to spend more to save more, as the percentage price increases will be smaller on fuller-featured (and more expensive) bundles, closing the price gap between Office 365 and Microsoft 365, and making the higher support levels more attractive.

“They didn’t touch the price of Microsoft 365 E5, the holy grail for them,” says Adam Mansfield, a practice leader at UpperEdge, a consultancy that advises enterprises on IT sourcing.

Enterprise CIOs need to pay attention to these increases right now: “If you have a renewal in June or December next year, you better be on top of this right now,” Mansfield says.

June is a popular month to renew Microsoft contracts, because buyers can often get good deals out of sales staff just before the close of Microsoft’s financial year. But if CIOs leave it until the price list changes on March 1 to begin negotiations, then they may run out of time.

Even companies that have just renewed on a three-year deal should put the price increase on the agenda for their next meeting with Microsoft, to put the company on notice that they will be looking for a better deal, he says.

Some companies have negotiated renewal term price protections into their contracts, limiting how much vendors can increase prices.

“That’s the gold standard,” Mansfield says, something he and his colleagues aim for in the deals they help their clients negotiate.

Unfortunately, says Mansfield, most companies don’t have that protection so when their current negotiated discount ends, they’re exposing themselves to the double whammy of a return to list price — and that list price rising too.

Pricing won’t be the first thing discussed, though. Microsoft will likely begin — as it began its blog post about the changes — by talking about all the extra applications and value it has added to Microsoft 365 over the years. But ask yourself, do you and your colleagues use included applications such as Stream, Planner, Delve, Kaizala, Sway, and Yammer every day … or ever?

Having detailed, granular information about the features your organization uses is essential for pushback in negotiations. “Push your organization to really look, employee by employee, at what they are using at a feature level in each subscription,” Mansfield says.

But it’s a slow process, with many organizations starting on it a year before their contract expires.

Get your house in order

That’s what Joseph Cevetello, CIO of the City of Santa Monica, Calif., did.

“Knowing that the contract was running out, we assessed all of our licenses in the city, and we tried to really right-size our licensing. Gone are the days when you have the most expensive license with the fullest functionality for everyone,” says Cevetello.

“You need to get your house in order and not just accept what Microsoft says you need,” he says.

“We set about defining profiles for the different types of workers in the city, and what type of Microsoft Office license they would need. That was the first step in trying to get a handle on the cost,” he says.

Santa Monica, like many other cities in Southern California, gets its Microsoft products through the County of Riverside Microsoft Enterprise Agreement. With a population of over 2 million, Riverside used its vast buying power to negotiate and pass on some great discounts — although the discounts are not as great as they used to be, according to a 2020 report by the City of Palo Alto, which also benefits from the deal.

Cities and other governments can’t purchase directly from Microsoft, but have to go through a reseller, and “resellers vary widely,” Cevetello says. “We had one when I first came on board that was not providing great value to us. We found a different one who is.”

While that adds another layer of complication, it’s also another opportunity to get a better deal, he says.

CIOs need to have a credible threat of defection to bring up in negotiations with Microsoft — and while there’s a feeling in some circles that Microsoft Office is an unavoidable cost of doing business, there are alternatives. There are plenty of desktop clones out there, including open-source suites such as Libre Office for which businesses can choose their own support provider.

There are cloud-based alternatives too: Google Workplace (formerly Google Docs, then G-Suite) is perhaps the best known, but there are others. Zoho offers cloud-based productivity apps, email, CRM, service desk, bookkeeping, and other business tools. Salesforce, too, plays in this area: It has embedded the functionality of Quip, an office productivity platform it acquired in 2016, into its CRM offering, meaning sales staff may not need a separate productivity suite at all.

For now, Mansfield sees Google mostly winning market share on front-line or deskless workers, who need a productivity suite only occasionally. “Enterprises are willing to try Google there,” he says, and it provides a bridgehead within the company from which Google can seek to win contracts for corporate desktops, too.

The biggest threat CIOs have, though, is not taking their desktop spend away from Microsoft, but taking away their other spending — switching clouds, for example, or playing off Microsoft’s Power BI against Salesforce’s Tableau.

“Tell them, ‘Do this, and you may never get that.’ That’s where you start creating leverage,” says Mansfield, noting that this is one area in which Microsoft’s broad portfolio works against it.