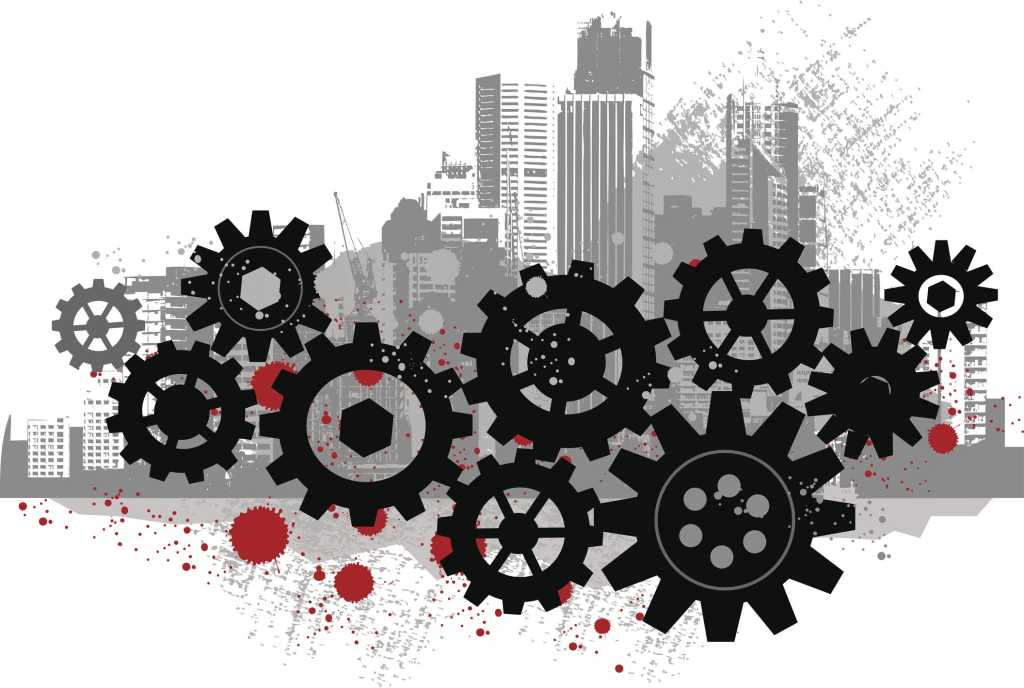 When companies first deploy automation, they tend to follow a pattern. They see the efficiency automation creates and they want to find other tasks to automate to build on that initial success. The question is, how can they do it successfully? How can they create a self-sustaining program that multiplies automation’s benefits? The answer lies in what we call an “automation flywheel.”

Let’s start with a definition. A flywheel is a mechanism that helps generate and distribute energy and maintain momentum. In business terms, the flywheel effect is where complementary activities create a virtuous circle where success compounds. For example, strong marketing leads to sales success, which makes it even easier to market more effectively, which increases sales again, and so on.

With an automation flywheel, the deployment of automation inspires new ideas for other tasks to automate, which leads to user-created automations, which inspires even more automation ideas, and so on. The momentum keeps building and the impact multiplies.

But it’s important to remember that the automation flywheel effect usually doesn’t happen by accident. You need to create the right conditions. Here’s a step-by-step overview of how you can do exactly that:

At this  point, three types of automation development cycles are running in concert. The CoE is creating automations for the enterprise. Employees are submitting automation ideas to the CoE. And technically savvy citizen developers are building their own automations. The flywheel keeps building momentum as people see the different ways automation transforms work and find tasks and workflows they would like to automate.

For many businesses, “digital transformation” is a buzzword. It’s not always clear what business leaders mean when they use it. But by using the automation flywheel to unleash the creativity of their workforce, companies can turn that vague buzzword into an everyday reality.