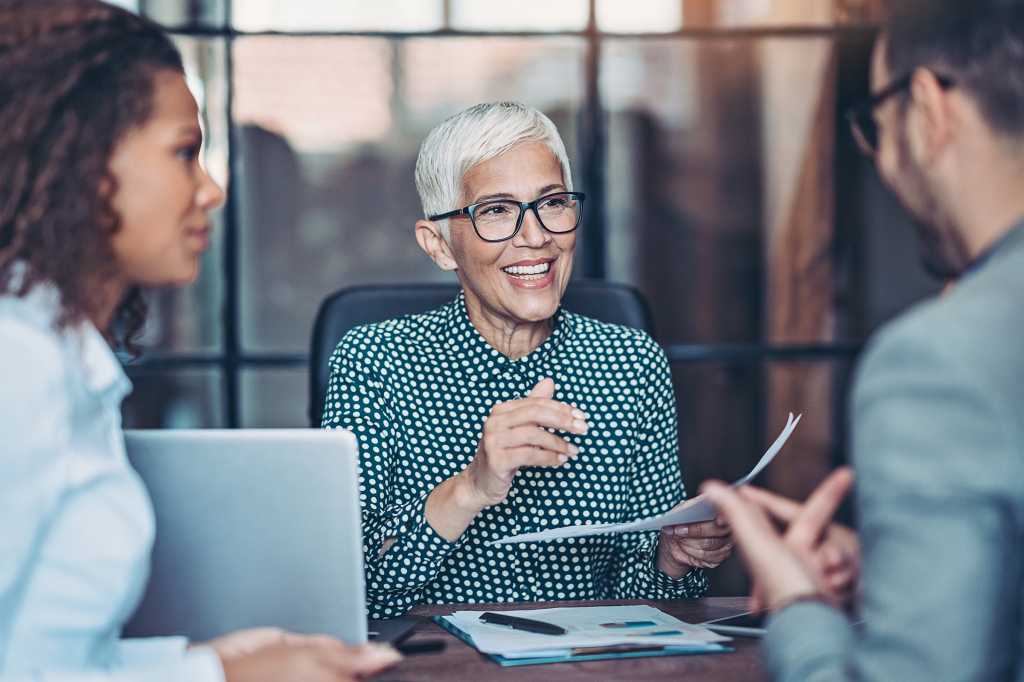 Micromanaging, wasting precious time and energy on tasks that could easily be handled by a department chief or other IT team member, is a common CIO trait, particularly among newcomers to the job who are more accustomed to receiving instructions than issuing them.

Knowing how to spot the difference between a C-level task and routine daily clutter requires a combination of skills, says Adam Landau, CIO at rideshare insurance provider Buckle. “Delegating tasks allows the leader to focus on higher priority items which could have a greater impact on the organization,” he notes. “Staying focused on higher impact tasks helps set the organization up for future success.”

[ Learn from your peers: Check out our State of the CIO 2021 report on the challenges and concerns of CIOs today. | Find out the 7 skills of successful digital leaders and the secrets of highly innovative CIOs. | Get weekly insights by signing up for our CIO newsletters. ]

Strong, decisive task delegation also creates immediate benefits in terms of personal performance and efficiency, as well as staff productivity. Try starting with the following seven tasks that every IT leader should learn to delegate.

Being an effective CIO requires delegating tasks that aren’t particularly critical or time sensitive. “This gives others a chance to learn the ropes while you focus on the strategic direction and the future of the company,” Landau says. Examples of tasks to delegate include routine decisions that team members are capable of handling and assignments that allow learning and growth. “Anytime you delegate a task, it should be defined as a SMART: specific, measurable, appropriate, reachable, and timebound,” he explains.

Micromanaging employees, on the other hand, creates a stressful environment, resulting in lower quality work and reduced employee engagement. “This is the opposite of what micromanagers are trying to achieve, but the outcome will always be the same,” Landau notes. Micromanagement is also an ineffective use of a CIO’s time.

Instead of micromanaging employees, it’s better to present teams with tasks that empower success. “As leaders gain more confidence in their employees’ ability to deliver, the tasks should begin to approach the boundaries of their skill set,” Landau says. “As a leader, you should help guide them to success without micromanaging every decision they make.”

IT chiefs also need to accept the fact that employees will occasionally make mistakes. Honest errors shouldn’t be addressed with punishment, however. “Giving employees tasks they can learn from to become more successful is a critical part of being a leader and creating a resilient organization,” Landau says. “As employees learn, they can take greater risks in decision-making; … they will begin to develop more confidence.”

Too often, CIOs feel the need to dive back into the fray and code or configure things. That’s almost always a bad idea. Leaders need to pull up, look at the bigger picture, and make sure they’re supporting enterprise goals, says McAfee CIO Scott Howitt. “Let your technical team do their thing.”

A leader who’s overly focused on IT inner workings risks missing opportunities to partner with other enterprise executives to enhance business outcomes, Howitt notes. “The IT leader should be viewed as the go-to enabler instead of just the implementer.”

Instead of tinkering with routine, low-priority tasks, Howitt suggests building and refining essential management abilities. “Just as you must get new skills in order to keep up with technology, you have to evolve new skills to be an effective leader,” he advises.  “Make sure, for instance, that you hone your presentation, finance, and communication skills as well.”

3. Any task already handled by a designated IT team member

CIOs need to recognize that task delegation is necessary to build strong, reliable management skills. “Nobody, no matter how productive they are, can do all the work,” says Georgi Peltekov, engineering director at IT services supplier Accedia. When a leader tries to assume already delegated tasks, the risk becomes a bottleneck that hinders progress and generates negative results.

The best IT executives lead by example. “What better way to motivate and engage your team than to delegate to it real and essential tasks that can improve their skills and help them acquire new ones,” Peltekov asks. Using this approach, the leader also has more time to focus on processes, critical tasks, and strategic initiatives. “It’s a win-win situation in which my team advances, I advance, and project results exceed expectations,” he notes.

Peltekov says he has observed IT chiefs avoiding task delegation due to the mistaken belief that their team won’t be able to handle the assignment. “They even go as far as to state that the tasks are truly urgent and there’s no time to get … team members involved in the process,” he explains. While this might be true in some situations, an unwillingness to delegate tasks can become habitual over time. “In the long-term, the IT leader will end up with a team that’s highly dependent on him or her for every task,” Peltekov warns.

4. Tasks that enhance IT visibility and planning

A CIO should always delegate high-profile work that illuminates their team’s foresight and capabilities. “Offloading work of this nature improves management’s understanding of the talent that lies within the IT organization and increases the likelihood that the enterprise will seek out its help,” says Ryan Rackley, a partner with global technology research and advisory firm ISG. “The IT leader can be more efficient when her/his team is known and respected to the point that they are approached directly for support and insights.” In other words, the IT chief is seen less as a bottleneck or gatekeeper and more as a commander in charge of a highly capable, multi-functional team.

With oversight and review supplied by the CIO, strategy and capability plans specific to individual IT domains should be handed over to department managers and their teams. “Regular interactions with business constituents may also be delegated, making the subordinate a proxy, reserving the IT leader’s participation for high-value events,” Rackley says.

CIOs should delegate routine operational and repeatable tasks to subordinates, advises Romil Kulshreshtha, IT director at intelligent identity technology specialist Saviynt. “Operations tasks, such as help desk ticketing and employee device allocation are a great place to start,” he suggests. “Repeatable tasks, like server or IT infrastructure builds is another area to consider.”

Kulshreshtha says that delegating operational and repeatable tasks frees IT executives to focus on IT strategy and driving critical corporate initiatives forward. “Leaders that can’t delegate these responsibilities effectively will struggle to succeed in the long-term,” he says.

Micromanaging frequently leads to over-involvement in ops processes and leaves little time to focus on long-term strategies, people management, and other responsibilities that are key to leadership success, Kulshreshtha explains. Instead of diving headfirst into ops tasks, CIOs should view operational performance indicators and use them as success guides. “Start by looking at vital operational metrics, like SLAs for on-prem and cloud service providers, help desk ticket logs over time, and monthly IT incidents,” he advises.

CIOs should consider delegating customer engagement responsibilities to a subordinate, only stepping in when requested by a customer or to resolve a contentious issue. “It’s important for leaders to keep track of projects through their analysts and subordinates so that they don’t lose sight of what’s going on while, at the same time, minimizing day-to-day interactions,” says Lynsey Wolf, senior counter–insider threat analyst at workforce cyber-intelligence platform provider DTEX.

By delegating everyday customer engagement responsibilities to subordinates, IT leaders are free to focus on project direction and handle high-level customer interactions. “This [also] helps leaders empower subordinates in their roles, promote trust among team members, and identify strengths and weaknesses in the team,” Wolf explains.

Specific, discrete minor tasks, such as deploying a new server or creating a new employee productivity tool, should be off-loaded to qualified subordinates. As enterprises continue to outsource and automate many processes, it’s important to support team members with tasks and responsibilities that will enable them to grow and expand their skill sets, says Lior Gavish, CTO and co-founder of data reliability startup Monte Carlo.

This form of packaged career, step-by-step development can direct IT staffers into tangential disciplines, such as DevOps or even software engineering. “Meanwhile, IT leaders should focus on larger, strategic initiatives that make their organizations more sustainable and scalable,” Gavish recommends. “This will be even more important as companies continue to shift to remote or hybrid work environments, where coordination and planning are everything.”