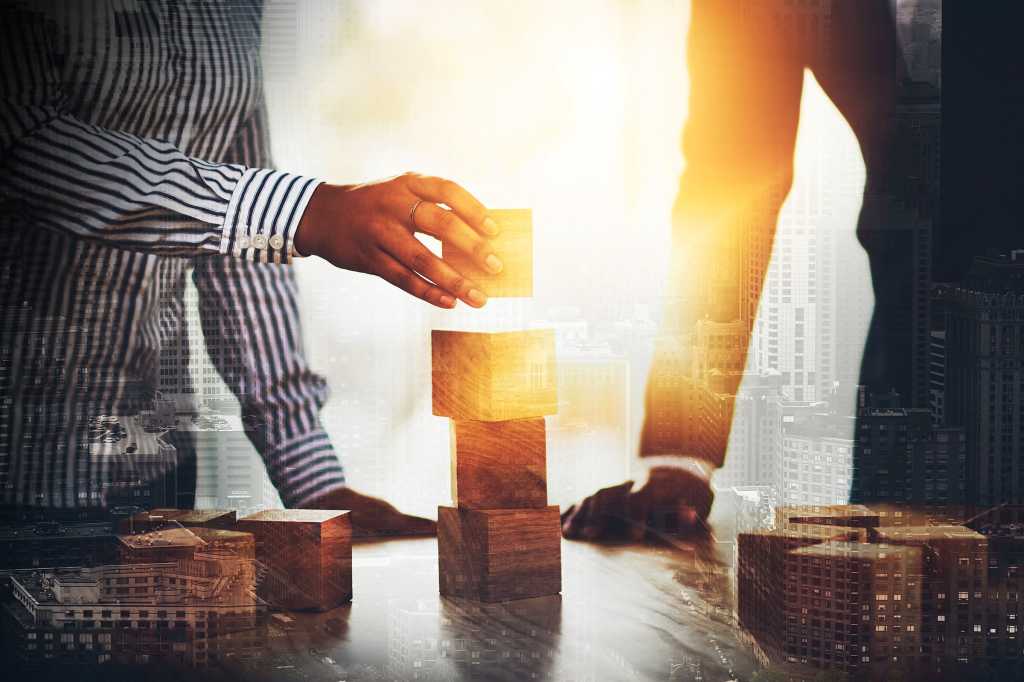 One giant leap … is no way to migrate to the cloud. That’s what many companies discovered in their headlong rush to embrace the digital transformation.

The hangover from that overreach has been well documented. Like, for example, the inflexible, multiyear contracts that can sap potential savings as compute and storage needs stray from plan. Or divergent governance models, metadata retention policies and access costs that can create unwanted new data silos.

Which is why many of those companies have been looking for ways to move some data and workloads back into owned and co-located datacenters. The big three cloud providers all responded with new releases: AWS Outposts, Google Anthos and Microsoft Azure Arc, which are hybrid cloud offerings that more closely resemble two-way thoroughfares. And ever since, they’ve been packing more services into those hybrid packages.

Meanwhile, the next wave of modernization is taking hold – and cloud service providers and other XaaS vendors in the space should understand that it looks very different than the last one. By and large, these organizations watched the first wave from the sidelines and are hip to the pitfalls that tripped up early adopters. Some view early hybrid offerings more as escape hatches from the cloud than viable routes into the cloud.

In other words, companies now looking to modernize have no interest in taking any giant leaps. They want bread-and-butter flexibility, efficiency, governance and security. They want to take baby steps, each with a quick path to returns on their limited investments. In short, they want a new hybrid cloud, one that works from the data center up, not from the cloud down.

Doing more with … the same

Many of the CIOs in the second wave of modernization invariably sat out the first wave. But the call to modernize has gotten so deafening that it has become impossible for them to ignore any longer. The volume of data created in 2020, for example, mushroomed 56.6% to 64.2 zettabytes, a much faster clip than the 24.2% growth during 2019, according to Statista. The data management headaches that’s creating are exacerbated by the jump in the different types of data. On top of that, the number of users who want access to the data is aggravating contention issues on aging assets and architectures.

As well, these CIOs can see that there’s a revolution underway in discovery through data – and all the innovation is happening in the cloud-native space. Even if CIOs haven’t been keeping up independently, frustrated data scientists that want to do what their peers are doing have made it abundantly clear to them what insights they are forgoing due to their aging infrastructure.

So decision-makers know they need to migrate to frameworks that can scale with fast-evolving needs. At the same time, though, budget constraints as well as an ever-tightening supply of skilled, experienced talent are also conspiring to shape the scope and pace of modernization plans. In HashiCorp’s State of the Cloud Survey, in fact, respondents said that cost and the dearth of in-house skills were two of the top three most common inhibitors to IT cloud programs.

Regardless of whether they want to or need to, IT in this wave intends to take baby steps toward modernization. That way, they can keep a lid on costs and build the organizational pool of skills and experience organically. In the comfort of their own emerging private clouds.

But make no mistake: they are keenly motivated to improve efficiency and ROI. And to do that, they know they need to migrate to a software-defined architecture – as much as possible, on their existing hardware. They want to begin adopting container-based services. And they want a someday path to the public cloud that is push-button simple.

If that sounds like hybrid cloud to you, well, no arguments here. But you’d be better off calling it private cloud. Because for this first round, at least, decision-makers in this wave don’t intend to stray from their own data centers. Besides, hybrid cloud to them sounds more like the ongoing repatriation efforts from the first wave than anything they’re trying to accomplish.

And the trend is gaining steam. Private-cloud deployments are now responsible for 24.3% of workloads, up markedly from 16.6% in 2020, according to the Global Cloud Survey 2021 by data virtualization provider Denodo. In contrast, workloads in the other categories – hybrid cloud, public cloud and multi-cloud – each declined as a percent of the total. Hybrid cloud – the standard definition – is still home to 35.6% of all workloads, more than any other category, according to the survey.

Now that CIOs have a better understanding of what it is they want from hybrid cloud, traditional offerings delivered from on high will have more limited appeal. Of course, there’s plenty of growth ahead for XaaS providers that stick to the current playbook. But for the long term, they might try delivering new hybrid cloud products that actually give CIOs the features and flexibility they need to modernize from the ground up. It will make their customers happy. And eventually, their investors will thank them as well.