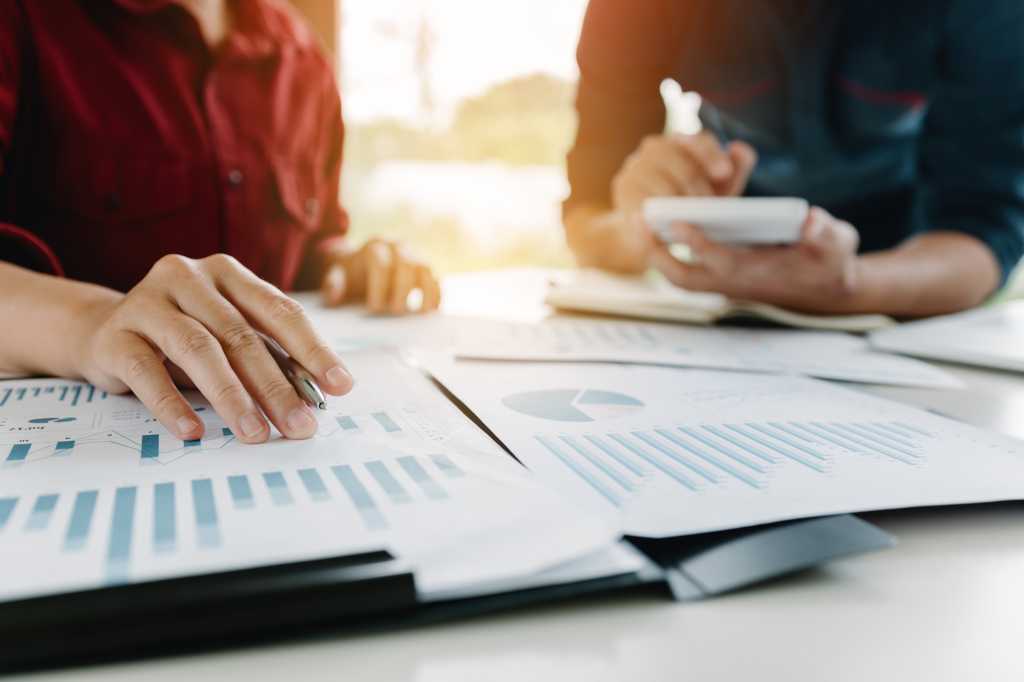 It’s a challenging time for IT leaders helping build businesses back better, with some of their biggest challenges being finding the workers, skills, and budget to deal with the workload.

That, at least, is what IDG Research found in its just-published study of CIO Technology Priorities. The study, conducted in May 2021, asked IT leaders in a range of industries about the challenges they faced and how their investment priorities have shifted as they prepare for what we now see as the new normal.

[
Discover the secrets of employee retention, why good employees leave (and how to prevent it), and the best diversity and inclusion practices for changing your culture.
]
[ Learn from your peers: Check out our State of the CIO 2021 report on the challenges and concerns of CIOs today. | Find out the 7 skills of successful digital leaders and the secrets of highly innovative CIOs. | Get weekly insights by signing up for our CIO newsletters. ]

Compared to the first year of the pandemic, 50% of IT leaders expected their budgets to increase for the year to May 2022, with just 8% expecting a decrease.

Despite that budget optimism, 49% of IT leaders cited lack of budget as one of their top challenges for the year, right alongside staff shortages, with 47% struggling to find the right skillsets. Budgets are particularly tight in education, where 62% of IT leaders rated money a top challenge, while finding staff with the right IT skills was a major concern for 82% of government organizations.

It looks as though CIOs have overcome one challenge they were facing in April 2020, when IDG Research carried out its CIO COVID-19 Impact Study: remote collaboration. Back then, over two-thirds of IT leaders said they needed to modernize or upgrade their collaboration technology.

Now, collaboration tools are a top concern for just 4% of IT leaders, and the vast majority have adapted to performing most aspects of their work remotely. Only 1% cited a lack of remote training capabilities as a significant challenge, and just 4% cited an inability to test or evaluate products while working remotely.

Securing the enterprise continues to be a concern: 25% of IT leaders said that cybersecurity initiatives such as real-time security monitoring and forensics were the most important things they were working on. It’s also the area in which most IT leaders — 65% — were planning to increase spending. Just 1% planned to cut their cybersecurity spend.

No other activity came close to security in importance: The next most frequently cited were implementing customer experience technology (8%) and BI or analytics tools (7%), for which 50% and 51%, respectively, intended to increase their spending.

AI here now — and on the horizon

CIOs also reported what else they’re working on, and what they’re looking at next, categorizing technologies as something that they’re researching or piloting, that they have in production in one department or enterprise-wide, that they’re refining, or that they’re just not interested in.

Windows 10 is in production enterprise-wide in for 54% of organizations, just in time for the rollout of Windows 11.

The most popular topics for research were 5G-enabled devices, AI and machine learning, and blockchain — although 54% of organizations said they had no interest in actually deploying blockchain at this stage.

Perhaps a sign of how quickly AI is evolving and permeating many areas of IT, 21% of organizations are already piloting AI and ML technologies, and 46% expect to increase their spending on it. (Only 3% expected to decrease their AI spend.)

Last year, AI led IT leaders’ list of most disruptive technologies, followed by big data and analytics. This time around, big data has taken the lead, with cloud infrastructure tying with AI for second place. Cloud databases and software-as-a-service are not far behind. Many enterprises have already moved their IT operations to the cloud since the pandemic began, but many more have yet to make the change. Tellingly, the budget area most likely to be cut was on-premises enterprise apps.

Despite the shortage of workers cited by many IT leaders, RPA (robotic process automation) isn’t getting a lot of love from IT departments. There was no interest in it from 41% of CIOs, with that figure rising to 58% of managers and supervisors, and 75% of IT staff. Smaller organizations show even less interest in RPA than larger ones, and service companies less than manufacturers. The area where RPA is attracting the least attention from IT leaders is in government, where 73% say they have no interest in it, with the remaining 27% evenly split between researching it, piloting departmental RPA initiatives, and putting it into production.

But perhaps this disregard for RPA — which typically only automates a few simple steps in a process — is because IT heads have their eye on the bigger picture: business process management (BPM), or workflow automation. BPM is already on the radar for 25% of them, in the pilot phase for 21%, and in production in a business unit or enterprise-wide for 27%. For 6% of IT leaders, BPM was the single most important technology project they were working on.

Software vendors are noticing IT leaders’ appetite for workflow automation, with ServiceNow, Salesforce.com, Oracle, and others piling in.

Larger organizations are the most advanced in their deployment of BPM, with the greatest uptake in government organizations and the least in education and, once again, service industries.

We saw earlier that shortages of skills and labor are among the biggest challenges IT teams face. To overcome that, IT leaders are turning to a variety of strategies.

Just under one-half of businesses have tried hiring new full-time employees, and one in ten have hired part-timers.

Around one-third are contracting with gig workers, and a quarter are looking to managed service providers to shoulder the load.

Predictably, though, the shortage of available labor is forcing businesses to turn inward to find the necessary expertise, with 75% of SMBs and 67% of enterprises upskilling existing staff to meet demand. Reskilling — a way to redeploy talented workers whose skills are being made obsolete by all those disruptive technologies — came a close second (in 63% of SMBs and 55% of enterprises).