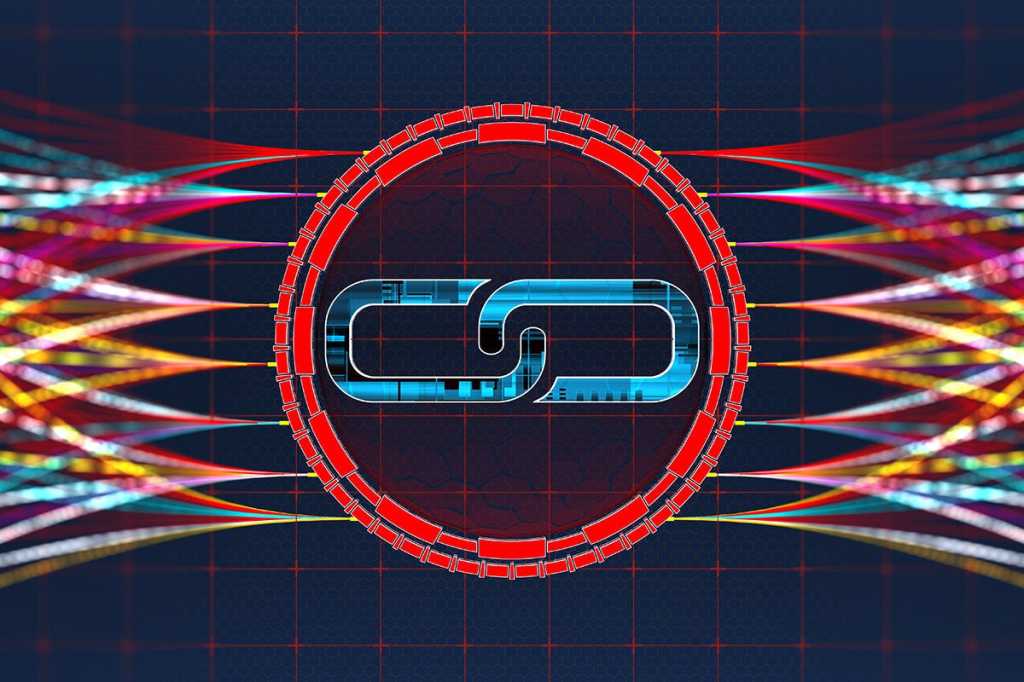 Since the establishment of the Emirates Blockchain Strategy in 2018, the UAE has established itself as a Middle Eastern leader in blockchain innovation.  In recent years, the UAE has also undertaken a variety of initiatives to invest in and support up-and-coming companies in a variety of sectors, including technology companies as well as enterprises in the media and entertainment industries.

In a confluence of these trends, Zeniq Technologies — a start-up developed at Area 2071 of the Dubai Future Foundation, which offers government-subsidised services to fledgling companies — has launched a blockchain-based tokenization platform designed to enable to the speedy and secure trading of a wide range of assets, including digital art.

Tokenization refers to a process by which a piece of sensitive data, such as a credit card number, is replaced by a surrogate value known as a token. The sensitive data still generally needs to be stored securely at one centralized location for subsequent reference and requires strong protection, including encryption, around it. Thus, tokens and encryption are typically complementary technologies. The advantages of blockchain-based tokenization is include the possibility of commercializing parts of an asset without necessary having physical possession of it.

UAE government agencies have been enthusiastic adopters of blockchain, leading enterprises are deploying blockchain-based systems, and various Emirates-based start-ups are working to create new blockchain-based applications. For many years, blockchain has been used in Dubai in sectors including real estate and finance, but now the country wants to move forward and explore the full potential of this technology.

Sheikh Mohammed bin Rashid Al Maktoum, the leader of Dubai’s government as well as the Emirates’ vice president and prime minister, has stated that it is the intention of the UAE government to make the country a global leader in the adoption of blockchain.

Zeniq officials say the company is moving beyond what UAE-based blockchain initiatives have already accomplished by designing a system that can be used to exploit any resource in the physical world.

“We don’t see us as an extension of what UAE has already been doing regarding blockchain. We see us as a support to fullfil the goals of the emirates blockchain strategy 2021 and to support the UAE government towards achieving a digital economy and accelerating the UAE’s role in the 4th industrial revolution,” says Erwin Dokter, CEO at Zeniq.

Zeniq’s new trading platform is designed to enable the creation of smart contract and distributed apps. It will support different use cases. Zeniq wants to ‘tokenize’ up to 80 different classes of physical assets with the establishment of non-fungible token (NFT) platforms for not only real estate, but also gold, precious materials, gemstones, and digital art.

The start-up comprises a mixed team of Europeans and Arabs, and has the sponsorship of the Al Maktoum royal family.

Zeniq is a research and development company focused on blockchain technology that licenses its framework tools and technology for use by third parties, Dokter says.

“The central tool is our blockchain and we want different companies and developers to work on our blockchain to fulfil their needs and ideas that they are working on. It’s important that they realize the benefits of our blockchain — e.g. faster transactions, cheaper fees, better infrastructure, customized focus for tokenization and so on,” Dokter says.

The first Zeniq NFT platform will be aimed at the art market. Dubbed Zeniq Art NFT, it is designed to facilitate the authentication, sale, and transfer of digital artworks in a secure environment.

“Tokenization will be one major factor to increase the community and the network” that Zeniq is building, Dokter says. “The first marketplace on the Zeniq blockchain will be another big factor in opening the NFT market and showing the opportunities that people can have with our blockchain technology, together with a professional managed evaluation of digital art pieces.”