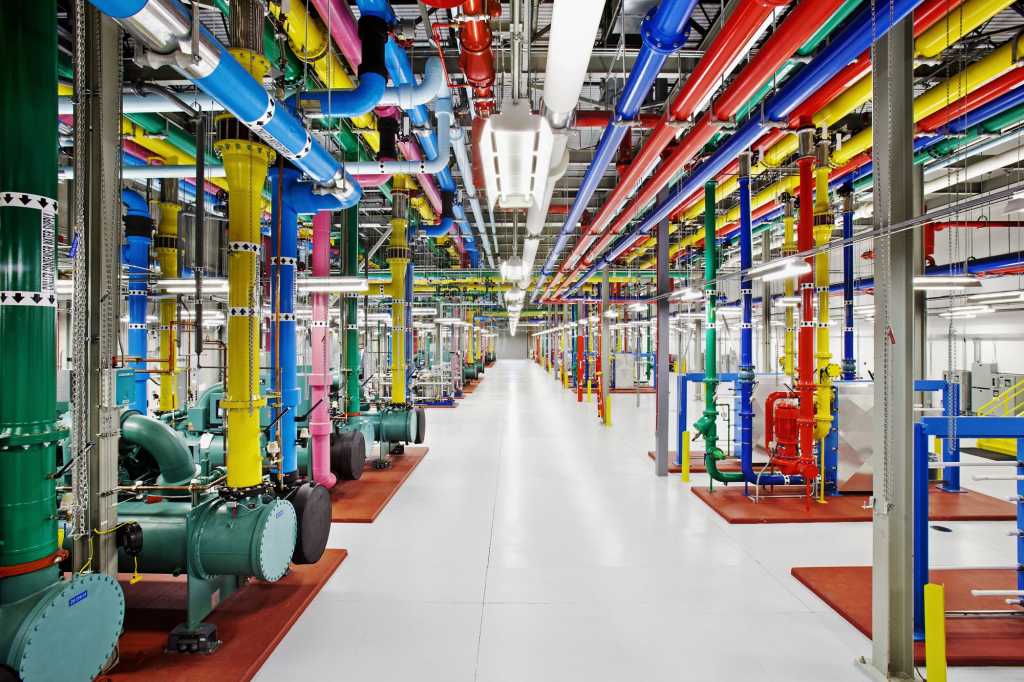 Google is spending US$1 billion over five years in various initiatives that it says will support digital transformation in Africa, including the completion of the Equiano sub-sea cable, investments in Black-led start-ups, and funds for small businesses and non-profits that are using technology to solve societal problems.

Describing himself as a “technology optimist”, Pichai said that there are an increasing number of innovations being developed in Africa and then spreading across the world. And as more and more people come online across the continent, there are many ways that Google can be more helpful in driving innovation across the continent by creating opportunities for African citizens to do more with technology.

“We know that there is more that we can do to bring the benefits of technology to more Africans,” Sundai said. “As we make these investments, we know we can not do this alone. We look forward to partnering with African governments, policymakers, educators, entrepreneurs and businesses. There is so much opportunity ahead as Africans shape the next wave of innovation.”

The Google funds will cover a range of initiatives to support the continent’s digital transformation in four key areas, including:

Part of Google’s $1 billion investment will go towards the continued construction of Equiano, a sub-sea cable that will connect Africa with Europe, with the construction of branches to South Africa, Namibia, Nigeria and St Helena already underway.

“Equiano will provide approximately 20 times more network capacity than the last cable built to serve Africa. It will also lead to a 21% drop in Internet prices and a five fold increase in speed in Nigeria and almost three times in South Africa,” said Nitin Gajria, managing director for Google in sub-Saharan Africa, also speaking during the Google for Africa event. He noted that In five years, 300 million Africans will come online for the first time.

Africa’s infrastructure woes, including internet outages and electricity load-shedding, have slowed have slowed digital transformation across the continent. While recently there has been an increase in the number of data centres being built in sub-Saharan Africa, enterprise-class data centres require reliable connectivity to fibre networks.

While Google’s completion of the Equiano cable will help bolster African infrastructure, the region’s connectivity needs are great. The UN Economic Commission for Africa has estimated  that the continent requires about $5 billion a year in ICT infrastructure development to support digital transformation to keep up with continent’s growing connectivity needs.

Google’s African investments, however, go beyond infrastructure development. Funds will also be targeted towards improving the affordability of smart devices, which remains a major barrier to internet access for African users.

Google is partnering with Africa’s major telcos — like Safaricom, Airtel, MKOPA, MTN, Orange, Transsion Holdings and Vodacom, among others — to help millions of first-time smartphone users gain access to quality, affordable Android smartphones. The plan is to use a Google-developed, device-locking technology that is now part of the Android platform to help telcos offer financed devices.

The funds will also contribute to the further rollout of Plus Codes, a free and open-source addressing system that provides addresses for everyone via the Android platform. While many locations in Africa do not have street addresses, Plus Codes use longitude and latitude coordinates to enable people without addresses receive deliveries and access social and emergency services.

Discussing how the investment will be used to help start-ups and small businesses across the continent, Gajria outlined that no one is better positioned to solve Africa’s biggest problems than Africa’s young developers and start-up founders.

The Google Black Founders Fund provides cash awards and hands-on support to Black-led start-ups in Africa. In addition to these efforts, Google announced the launch of the Africa Investment Fund, which will see $50 million being invested in providing start-ups with access to Google’s employees, networks and technologies in an effort to help these businesses build products and launch services that are beneficial for African communities.

To alleviate some of the economic hardship caused as a result of COVID-19, Google has also partnered with Kiva, a non-profit organisation (NPO) to provide $10 million in low-interest loans to small businesses and entrepreneurs in Ghana, Kenya, Nigeria and South Africa.

Outlining some of the work that Google.org, the charitable arm of Google, has supported across Africa in recent years, Ruth Porat, CFO of Google’s parent company, Alphabet, explained that Google’s philanthropic work will be getting a $40 million boost. Part of the $1 billion commitment, this money will be used to support and assist local innovators. “This $40 million in funds will build on all that we have already done and will help us to find more partners who are responding to and innovating to alleviate the challenges they see first-hand in their communities,” Porat said.