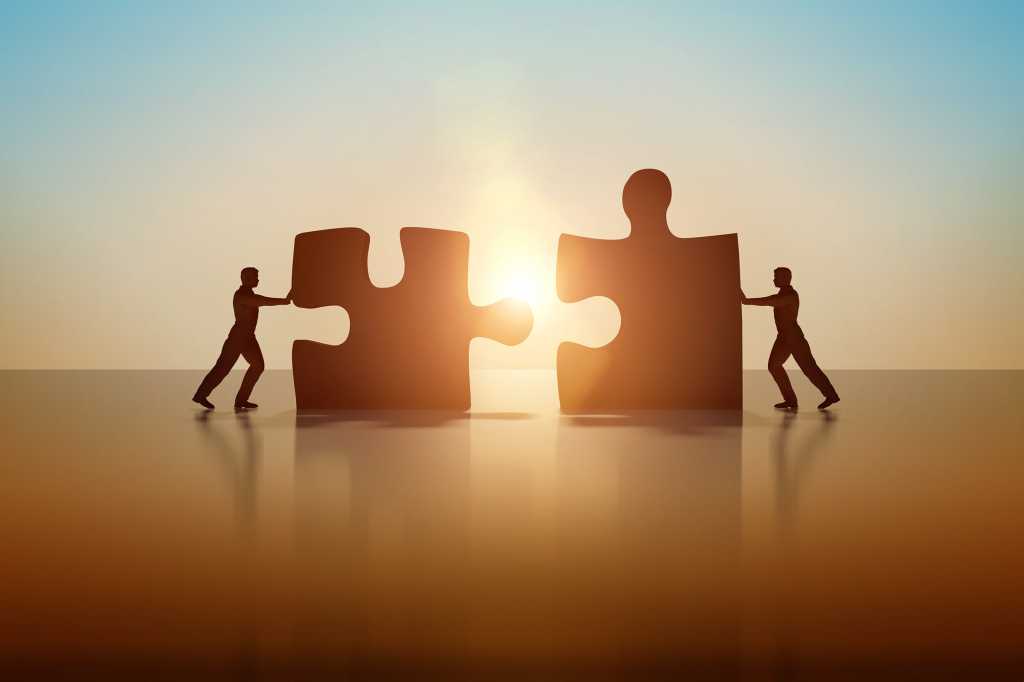 The partnership will make it easier for CIOs to combine the capabilities of both platforms when the joint is available, which is expected for the first half of 2022, according to Celonis representative Faiz Mandviwalla.

[ Learn more about process mining and the key process mining tools for optimizing workflows today. | Find out how ITSM is evolving in the digital transformation era. | Get the latest CIO insights direct, with our CIO Daily newsletter. ]

ServiceNow introduced tools to help its customers optimize their processes back in March 2021, in the Quebec release of its Now platform. Those enhancements work only with processes built in ServiceNow. The tie-up with Celonis, however, will broaden Now’s optimization reach, giving it access to process information across all platforms Celonis can mine.

Charles Betz, principal analyst covering infrastructure and operations at Forrester, speculated that ServiceNow may have added those capabilities to Quebec at least in part to put pressure on Celonis to partner with it.

“Celonis has been doing this for a long time, so it wouldn’t be simple or cheap for ServiceNow to displace them,” he said.

Teaming up in a fractured market

Instead of fighting over the market for process optimization, the companies will co-develop and co-market their services, and use one another’s products internally.

Stephen Elliot, group vice president for infrastructure and operations at IDC, said, “This is a complement to what each firm offers. It helps a CIO organize around technology and business workflows, and potential triggers that drive automation within those processes. … They are putting together building blocks for a foundation. No one vendor can do it all.”

Once ServiceNow and Celonis have integrated their respective platforms, enterprises will be able to build on that foundation, said Elliot. “The ServiceNow AppEngine Studio and AppEngine Templates product can serve as a front end to help IT (and potentially business teams) create applications that have inherent automation (via the templates), with data and process intelligence from Celonis.”

ServiceNow and Celonis also plan to invest in one other, although neither will say how much. Could this be the prelude to an acquisition? It’s possible, although not likely at this stage, said Forrester’s Betz.

Celonis raised a $1 billion in new investment in June 2021, valuing the 10-year-old company at $11 billion. ServiceNow’s market capitalization is about 10 times that.

As long as Celonis remains free to mine processes in any platform, Betz sees only upsides for CIOs in the partnership. Closer communication between the companies could help CIOs deliver the same kind of insight into business processes as they do into industrial processes.

Business leaders have access to powerful analytics tools to tell them where everything is in the supply chain, “But when it comes to knowledge work, they’ve got no clue because knowledge work has been basically embedded in siloed systems,” he said. “For a long time it’s been extremely fragmented.”

Now, though, software vendors are approaching these siloed systems from different directions, seeking to tie them to their own platforms.

“You’ve got the enterprise service management space; you’ve got some responding plays happening, companies like Salesforce trying to get in on the action. I’m still waiting for SAP or Oracle to move in a meaningful way here. I think they will sooner or later, because the time and attention of knowledge workers is the bread and butter for so many companies nowadays,” Betz said.

Many businesses will have experienced the paradox that something that requires just three days of effort routinely take six months to complete. “Process mining is a promising tool to help organizations overcome those kinds of issues and get better visibility into the problems of knowledge work,” Betz said.

One IT leader already keen to learn more is Kulasekhar Subramaniam, IT director for ServiceNow at Medtronic.

Early in 2021, he considered using Celonis to mine Medtronic’s IT service management (ITSM) processes but was put off by the challenge of having to pump all the ServiceNow data into a data warehouse where Celonis could access it. “It seemed like a total replication,” he said.

Organizations like Medtronic want to know how they can mine the data produced by their IT operations to identify gaps and bottlenecks and simplify processes.

“I think the hookup with Celonis will go a long way in extracting value out of the ITSM process,” Subramaniam said. “We are now re-looking into Celonis and looking for more information on what these two companies come up with.”

Celonis is forming partnerships left and right, and in April 2021 struck a service deal with IBM. ServiceNow too has a partnership with IBM, and IDC’s Elliot said the two companies having this partner in common will bring CIOs the benefit of professional services and implementation expertise.

That’s something that will continue even after IBM spins out its managed infrastructure services operation as a new company, Kyndryl, according to a person familiar with the matter. Both IBM and Kyndryl will have separate ongoing partnerships with ServiceNow, Kyndryl for infrastructure services and IBM for consulting services, while IBM will support the Celonis partnership.

More on IT service management: